The unregulated and untraceable guns account for about one in five guns Vallejo police find in the city.
Share this news on: 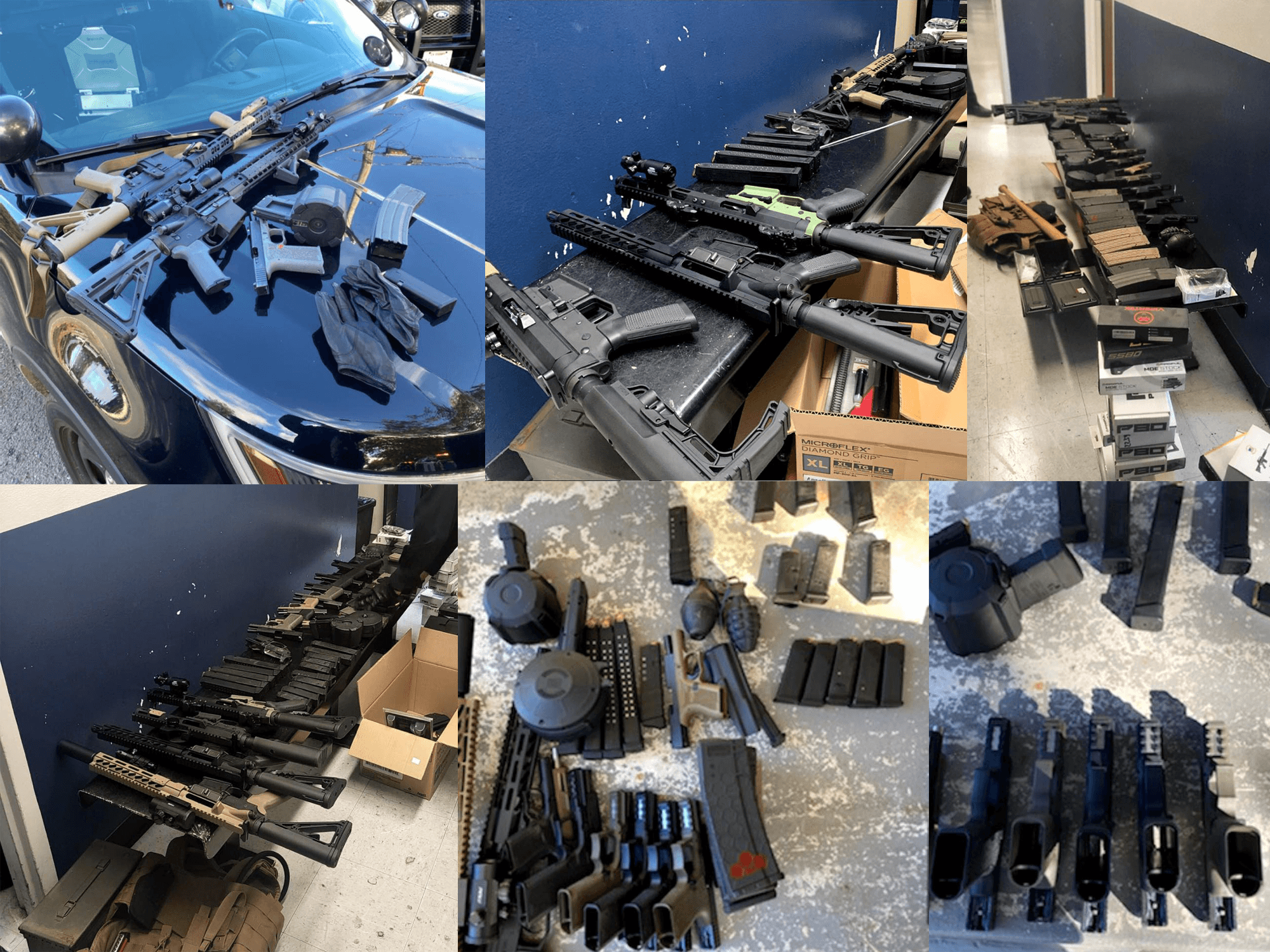 Vallejo police Capt. Jason Potts said ghost guns — or homemade unserialized firearms — are fueling gun violence in Vallejo and around the country. Potts said the unregulated and untraceable guns account for about one in five guns Vallejo police find in the city.

“This ordinance is simply about saving lives, and reducing victims, and thereby making it uncomfortable for the criminal element to build these guns,” Potts said.

Ghost gun kits are cheaper than weapons produced by licensed manufacturers and allow buyers to avoid the required background checks. Potts said the guns can be put together in less than an hour and  don’t require a machine shop or precision tools to be assembled.

Vallejo’s ban follows other cities in California, including San Diego and San Francisco, as the proliferation of the weapons has increased across the state.

In Vallejo, police said that while in 2018 the department only seized three ghost guns, by last year it had taken 55, more than double the previous year.

Potts said that a person was shot in the face with a ghost gun this week in Vallejo. Department Spokesperson Brittany Jackson said Wednesday morning that police responded to reports of a shooting at about 2:15 p.m. Monday and found a 36-year-old man suffering from at least one gunshot wound near the intersection of  Georgia Street and Solano Avenue.

The victim was taken to a local hospital and Jackson said an 18-year-old man was arrested in connection with the shooting and booked into the Solano County jail. No further information about the shooting was provided.

The council also took action to increase the punishment of building or selling a ghost gun by making it a misdemeanor offense. City Attorney Veronica Nebb said the city’s municipal code sets the punishments for infractions and misdemeanors. Under the code, an infraction can be punished with a fine set between $100 to $500. A misdemeanor conviction can be punished with a fine up $1,000 and/or up to six months in jail.

Potts said that the city experienced 18 gun deaths and 253 shootings in 2021.

“If this ordinance saves one life, it’s a success,” Potts said.

The ghost gun ban will be before the council again for a second and final vote expected to take place at an upcoming council meeting. It takes effect 30 days after final approval.