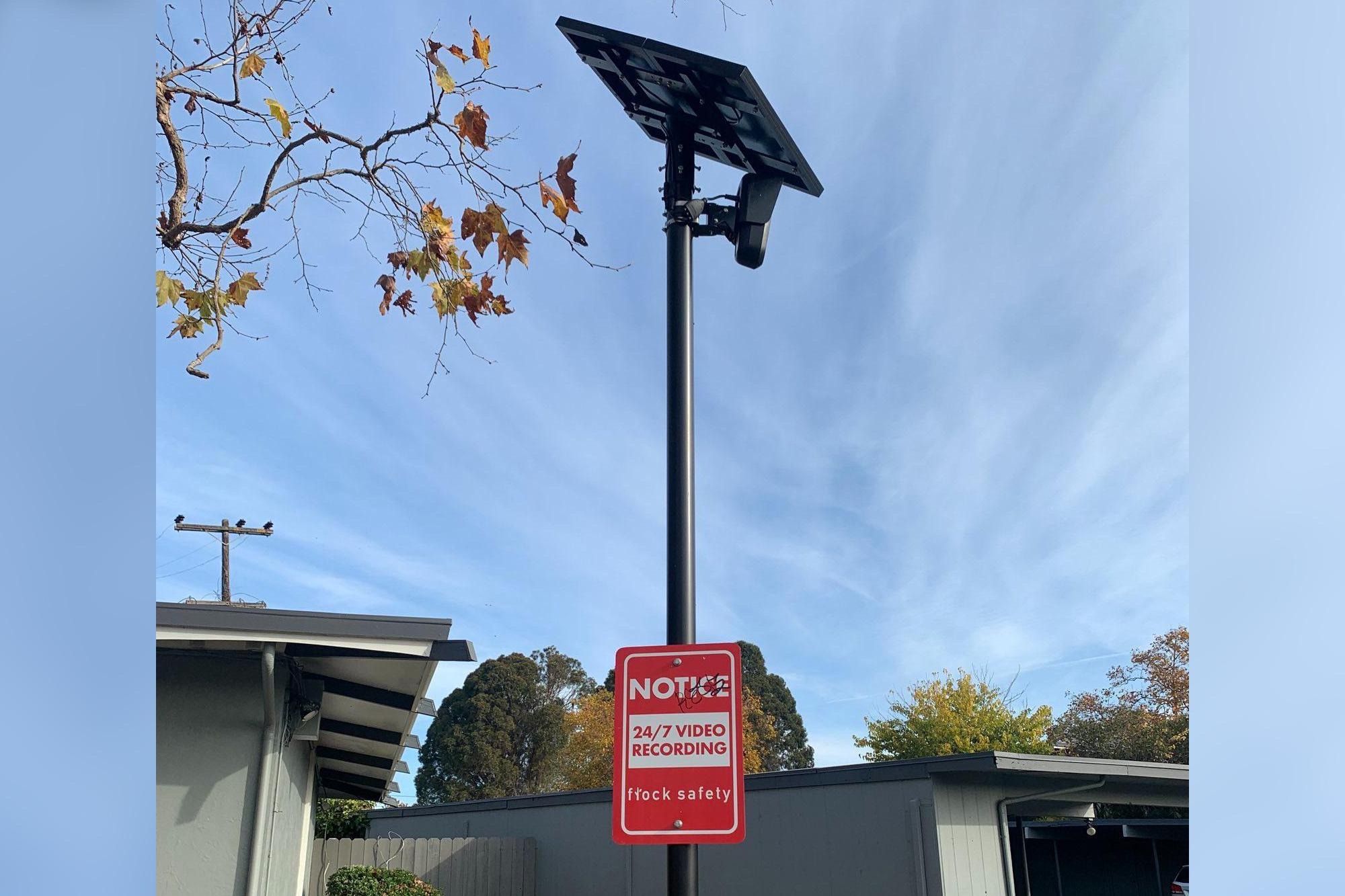 VALLEJO – The Vallejo City Council voted to install 80 to 100 gunshot detection devices on Tuesday, despite a recommendation from the city’s recently convened surveillance advisory board that it should reject the technology over concerns with its data retention and privacy issues.

The council unanimously approved placing the devices throughout areas in the city adversely impacted by gun violence. Atlanta-based Flock Safety is seeking to beta test the devices by pairing them with its automated license plate readers (ALPR) already installed in the city.

Interim Police Chief Jason Ta said the technology “can improve community safety through [its] ability to detect and pinpoint the location of public firearm discharges, allowing for the quick and precise deployment of emergency responders.”

Ta, who became interim police chief following the resignation of Chief Shawny Williams last month, rejected a recommendation from the city’s surveillance advisory board that Vallejo not accept the devices until more was known about the technology.

“When you hear a gunshot, it echoes everywhere. People are calling from all over,” Ta said. “We have no idea where some of these crime scenes are, it can take minutes to hours to locate in the middle of the night bullet casings.”

Ta said that there were 244 shootings from Jan. 1 through Dec. 12 of this year. Out of those shootings, 102 people were struck, resulting in 21 homicides. Police said that 60 of the victims were Black and 18 were Hispanic.

Ta said the beta test will last a year and then the department will recommend if the city council should enter into a contract with Flock to keep the gunshot detection devices. He also said the cost would be about $25,000 per square mile, with high density areas needing more sensors.

Flock representatives previously said that the technology has the ability to detect glass breaking, street racing and car collisions, but only gunshot detection would be beta tested at first.

Outgoing Councilmember Pippin Dew told a story from 2013 about armed squatters living in a home across the street from her. She said one of her daughters was afraid of being hit by a stray bullet. Dew then listed several incidents of children being hit by stray gunfire over the years in Vallejo.

“For me, it’s very personal that we are looking at all possibilities at how we are reducing gun violence and helping our officers to be able to respond in a more efficient manner,” Dew said.

Fellow outgoing Councilmember Hakeem Brown rejected the findings from the surveillance board, which the council created in September 2021 to advise the council on best practices for protecting the privacy, safety, and civil rights of residents when the city chooses to use surveillance technology.

“I would strongly suggest the surveillance advisory board listen to the community,” Brown said, adding that the number of shootings in Vallejo are “staggering.”

Brown went on to say that the board’s recommendation doesn’t reflect the “needs and wants of this community.”

The board passed a resolution in September recommending that the council reject the beta test offer over a lack of “clear measures of success versus failure for the proposed beta test of the system.” It said the use policy associated with the technology “fails to address the possibility of escalation when officers arrive on scene expecting active shooters after receiving a notification from the system.”

Surveillance Advisory Board members Andrea Sorce and Adam Bregenzer spoke at Tuesday’s meeting, reading a statement from the board outlining its concerns.

“The city has not put forth in the policy or elsewhere in any of our meetings a false positive and false negative rate that would be considered a minimum standard,” the statement said. “There is no measure the city has employed specifically to determine the success or failure of that system.”

The strongest opposition on the council came from councilmember Mina Loera-Diaz, who said that she was not “sold” on the technology, but ultimately voted to allow it. She also said staffing was more important at this time.

“It defeats the purpose to say time is of the essence if you don’t have the officers to respond,” Loera-Diaz added.

Ta said that the department currently has 88 or 89 sworn members with the city budgeting for 132 positions.

“We are short, absolutely,” Ta said, adding that adding more sworn police “is not on the near horizon.”

“I don’t feel personally that this department or this council can live with .7 shootings a day,” he said. “Something needs to be done."

After a whirlwind month of December, the city council voted for a second and final time to establish a new police oversight model.

Prior to the vote, Vice Mayor Rozzana Verder-Aliga called the oversight model “the council’s present to the community.”

The council voted last week to create a three-prong oversight approach, including outside investigations of serious police incidents, a Community Police Oversight Accountability Commission, and a police auditor.

Chief Assistant City Attorney Randy Risner said that the ordinance, which created the oversight model, “cannot be implemented until a completion of the meet and confer process” with the Vallejo Police Officers’ Association.

A major push for police oversight came from Common Ground, a non-partisan group of religious and non-profit organizations in Solano and Napa counties, which has worked on the project for several years.

Tazamisha Alexander, a representative with Common Ground, said there is more work to do “but I’m happy to see the council taking this step.”

“I know it has been rough the last month, I know some people are not happy, but it is what it is, this is a start,” she said.

Alexander also thanked Williams for his role in getting police oversight passed in Vallejo.

Loera-Diaz read a statement from the dais about police oversight.

“Our city is a wonderful place to live, unfortunately it has issues that have been left unaddressed for decades and have caused major damage,” she said. “There are police officers out there that are working very hard to make our city safe, and then there are some that are not. We have to make sure that we have the right people in place.”

Dew called getting police oversight passed a “herculean effort by so many people, up here, in this organization as well as in the community.”

The lone ‘no’ vote came from Councilmember Cristina Arriola who said she believed that three new councilmembers, who were elected in November and are set to be seated next month, will bring a fresh perspective.

“I’m looking forward to continuing this document as it evolves with our city,” Arriola said.

Police reform has been before the council for several years. The establishment of a police commission was a recommendation from the OIR Group, which released an assessment of the police department in May 2020.