Such a board would be authorized under new state legislation passed last year that allows the supervisors to create an oversight board with subpoena power.
Share this news on: 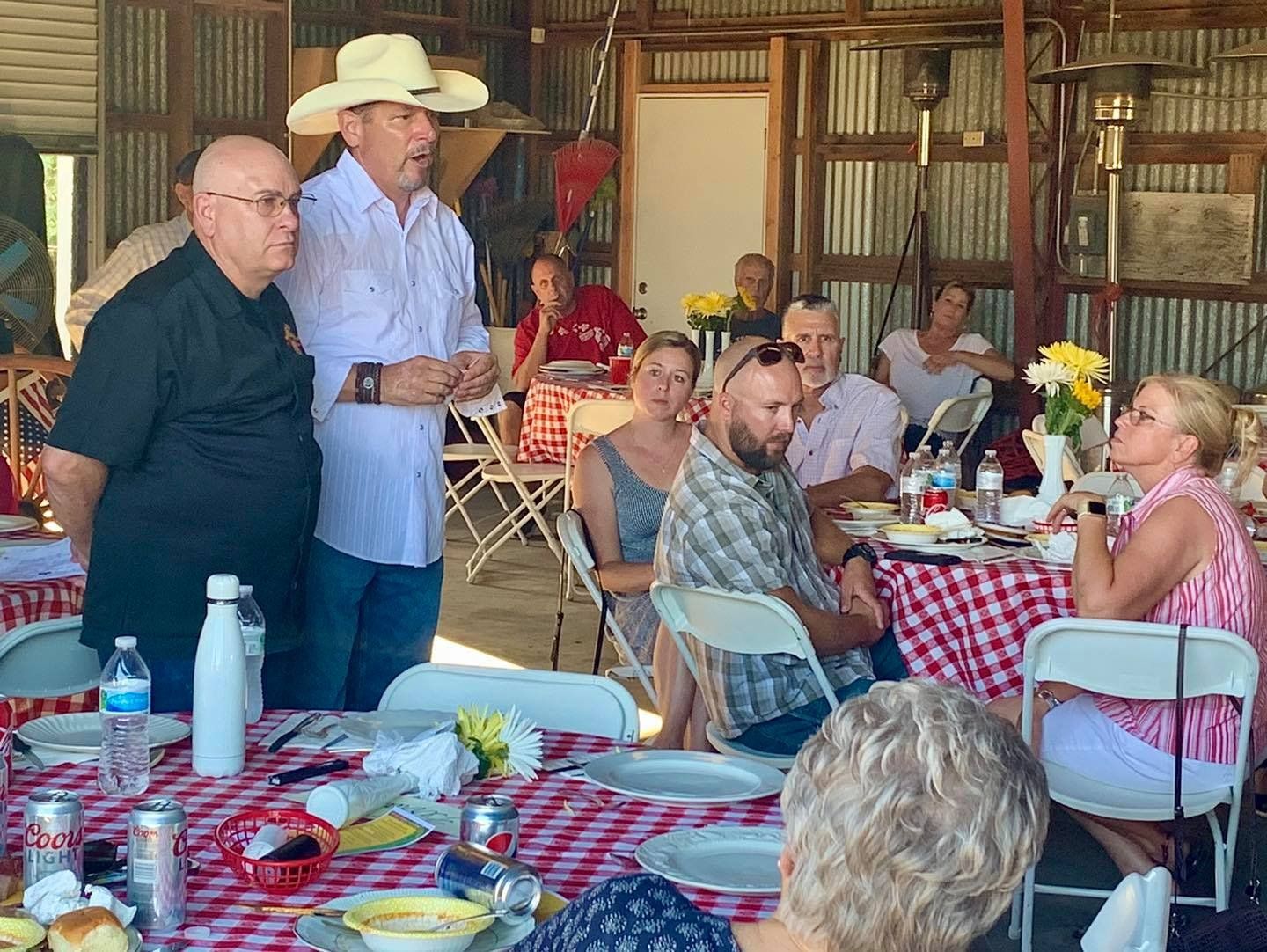 FAIRFIELD – The Solano County Board of Supervisors will have a discussion in September or October about possibly instituting a new oversight board of the Solano County Sheriff’s Office.

Such a board would be authorized under new state legislation passed last year that allows the supervisors to create an oversight board with subpoena power. Members of Benicia Black Lives Matter pushed for oversight following revelations that members of the sheriff’s office posted symbols associated with the Three Percenter anti-government group on social media.

Only Supervisor Monica Brown of Benicia supported even discussing an oversight board in previous meetings, but to add an item to the agenda requires two supervisors’ support. On Tuesday, Brown made a motion to agendize the discussion again and Supervisor Erin Hannigan supported it. Brown said there could be a meeting on the issue on Sept. 28 or Oct. 5.

Hannigan did not respond to questions about why she changed her mind about the discussion. But a new federal civil rights lawsuit filed in August alleged that sheriff’s deputies beat a Black woman unconscious for no reason during an encounter over mismatched license plates and then lied about it in reports. The sheriff’s office contends that the woman struck a deputy in the face, but body camera video doesn’t corroborate that statement.

“We’re happy, but why did it take a Black woman getting beaten unconscious for the board to take our request seriously enough to put the item on the agenda?” said Benicia Black Lives Matter co-founder Nimat Grantham. “Erin was the first person who I would expect to second that motion and she never did until now.”

Following revelations in February that members of the sheriff’s office had posted Three Percenter symbols on social media, members of Benicia Black Lives Matter wrote letters to the sheriff demanding an investigation and requested that the county’s civil grand jury take up the issue. Sheriff Tom Ferrara responded by saying that the FBI had cleared his deputies of any extremist affiliations, which the FBI disputed.

Then in April, members of Benicia Black Lives Matter called in to a Board of Supervisors meeting asking for the supervisors to institute new oversight of the sheriff’s office under AB 1185. But when Brown moved to add the discussion to the agenda in a future meeting, none of the other supervisors would support it.

The allegations that sheriff’s deputies beat a Black woman unconscious and then lied about it in reports have renewed calls for oversight. On Tuesday, NAACP Tri-City branch president Johnicon George called in to the Board of Supervisors meeting and said he was “disturbed” by video of the incident and “disappointed” that the supervisors have refused to have any discussion about oversight.

“I’m not confident that this body respects and cares about the African American community in Solano County,” he said, pointing out that the supervisors, none of whom are Black, also declined to institute diversity training for themselves.

Any oversight discussion would be unlikely to succeed as the three men on the board, one of whom is a former sheriff’s lieutenant, each have already endorsed Ferrara’s reelection as sheriff.

Grantham said that would not deter her or Benicia Black Lives Matter from continuing to push for oversight. “It’s probably going to be a fight, it’s going to take a lot of effort to get an oversight board or even a citizens’ advisory board,” she said. “But it’s just like when they were trying to desegregate the schools in the south and Gov. George Wallace was saying ‘over my dead body’ – it seemed impossible but it took a lot of effort.”