Ian Rogers pleaded guilty to conspiracy to destroy a building by fire or explosives, possession of unregistered destructive devices and possession of a machine gun.
Share this news on: 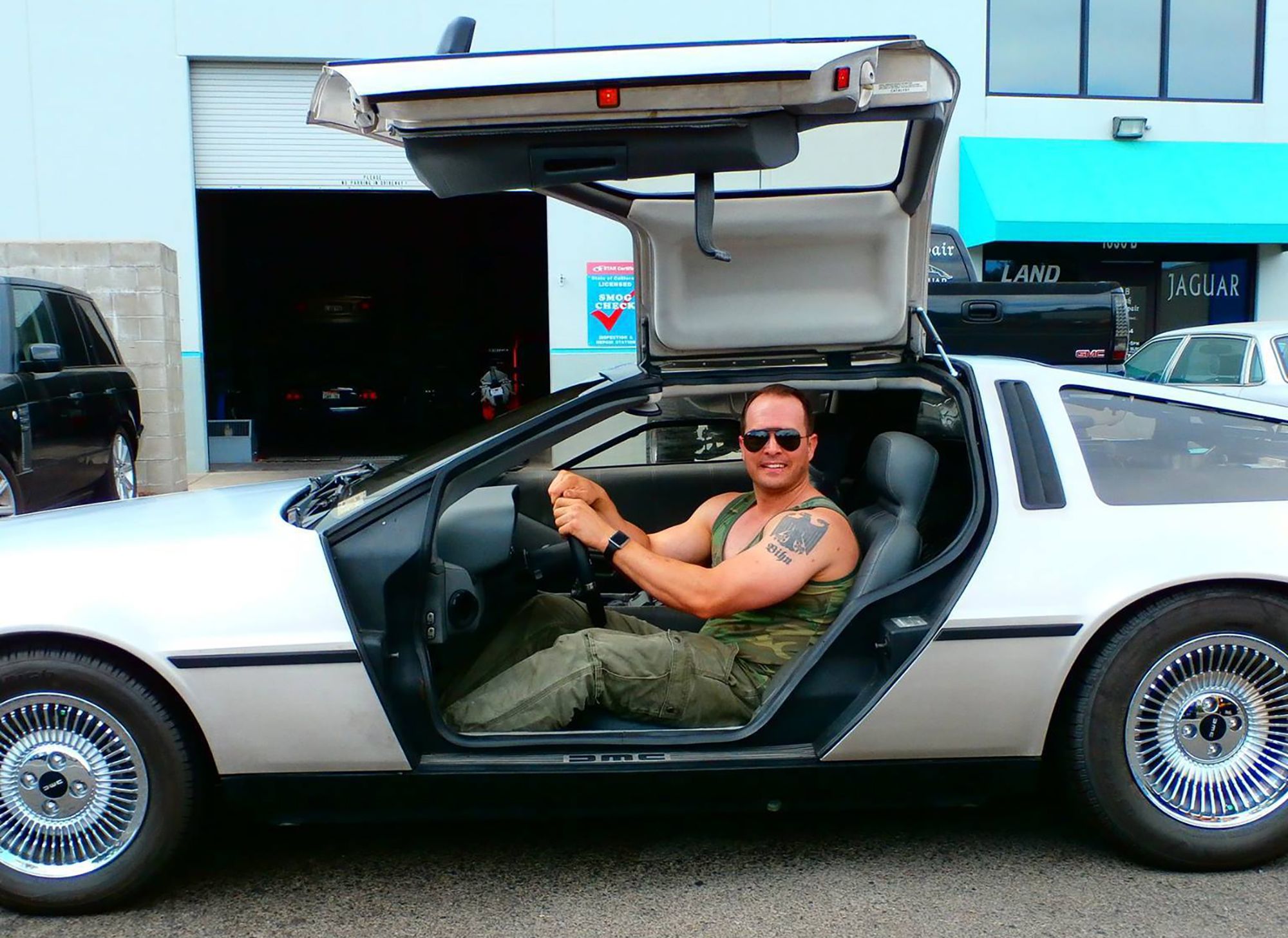 Ian Rogers in an undated photo from his Napa mechanic shop posted to Facebook.

SAN FRANCISCO – A Napa mechanic who discussed attacking centers of government, politics and tech with a friend because of anger over the outcome of the 2020 presidential election pleaded guilty to conspiracy and weapons charges in federal court on Friday.

Ian Rogers pleaded guilty to conspiracy to destroy a building by fire or explosives, possession of unregistered destructive devices and possession of a machine gun. U.S. District Court Judge Charles Breyer said that Rogers would likely be sentenced to 7-9 years in prison.

Rogers is also facing separate state charges for possession of illegal weapons, including modified assault rifles which were some of the 49 guns seized from his home and auto repair business. A co-defendant, Vallejo resident Jarrod Copeland, is facing separate federal charges for conspiracy and destruction of records in an official proceeding that are still pending.

While Rogers pleaded guilty, he did not acknowledge guilt during the brief hearing on Friday. When Breyer asked him if he believed that federal prosecutors could prove his guilt beyond a reasonable doubt, Rogers answered, “It’s possible.”

Breyer then asked him again whether he was satisfied that the evidence provided by the government establishes a criminal offense. “I can see how a jury would believe what the government is saying,” Rogers said. He acknowledged he had discussions with a friend about planning attacks.

Prosecutors said that the pair were specifically motivated to violence after President Donald Trump lost the 2020 election, when Trump and his allies questioned the legitimacy of the vote.

In text messages during the days after Trump’s defeat released through court filings and public records requests, the pair discussed a variety of potential targets, including the California governor’s mansion, the Democrats’ headquarters in Sacramento, and the offices of Twitter and Facebook – whose CEO, Mark Zuckerberg, Rogers described with an anti-Semitic slur.

A review of court and police records by the Vallejo Sun showed multiple missed opportunities by law enforcement to disarm Rogers. The tip that eventually led to Rogers’ arrest also alleged that Rogers sold an illegally modified automatic AK-47 to his brother-in-law, a sheriff’s deputy in California. But the tip was apparently never followed up on and the deputy’s employer said that a year later, he had never been informed of the allegation.

Then, months before he was arrested in connection to the bombing plot, Rogers was arrested on suspicion of felony domestic violence. Despite visible injuries to his wife and a neighbor’s eyewitness account, he was never charged.

The Napa County Sheriff’s Office and the FBI received a tip that Rogers was planning violence, which led to his arrest in January 2021, when investigators searched his home and business. Copeland was indicted in July.