U.S. District Judge James Donato sentenced Jessie Rush, Simon Sage Ybarra and Kenny Miksch each to 6 months in prison during the hearing in San Francisco.
Share this news on: 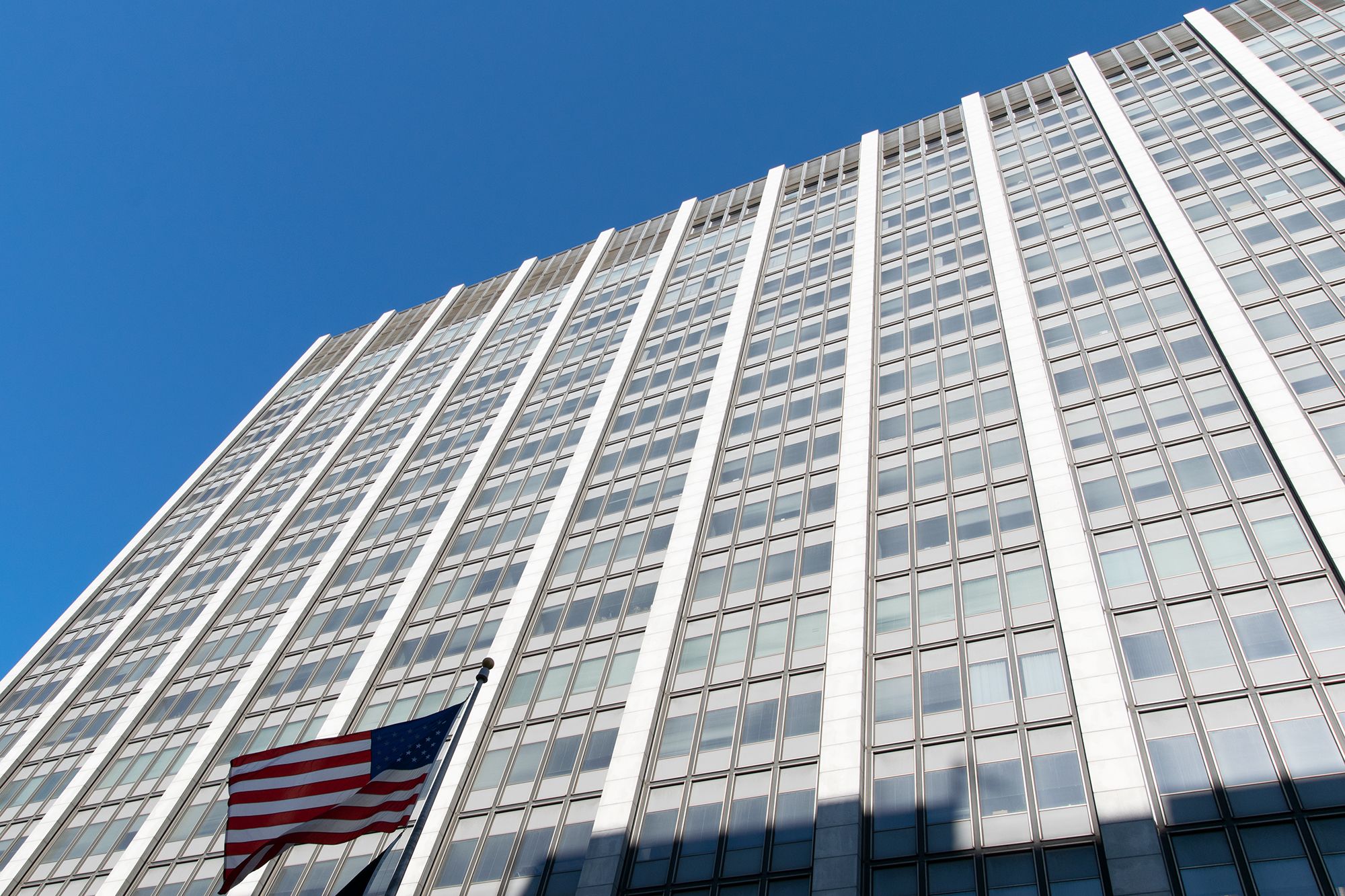 SAN FRANCISCO – A federal judge who previously rejected a plea agreement for up to one year in prison for three admitted Boogaloo militia members, saying it was not “consistent with the interests of justice,” instead sentenced each to an even lighter sentence Thursday.

When Donato initially rejected the previous plea agreement in February, he said, “I haven’t had a case where I have seen more of a public threat than these people.” But on Thursday, he acknowledged that federal sentencing guidelines called for a sentence of 8-14 months in prison. After hearing from the three defendants, Donato imposed the lighter sentences.

The three men were indicted last year for conspiracy to destroy evidence related to the prosecution of Steven Carrillo, a former U.S. Air Force staff sergeant who was stationed at Travis Air Force Base in Fairfield. Carrillo was a member of the same militia group as Rush, Ybarra and Miksch, and pleaded guilty in February to murder and attempted murder for shooting two Federal Protective Service officers in Oakland in 2020.

A fourth militia member, Robert Blancas, was also indicted along with the other three but is facing separate charges for enticement of underage girls. He is scheduled to be sentenced in July.

Rush, a security guard and U.S. Army veteran, founded the “1st Detachment, 1st California Grizzly Scouts” militia group in April 2020 and appointed himself commanding officer with the rank of major. Prosecutors said he appointed Blancas and Miksch as lieutenants and Ybarra a corporal in charge of recruitment. The group had 15 members, prosecutors said.

The group communicated via a Facebook group called “/K/alifornia Kommando” and a WhatsApp group called “209 Goon HQ” and met several times for in-person training, including for firearms training. Prosecutors said that they considered law enforcement officers to be “enemy forces” and discussed taking prisoners, using lethal force, and tactics for killing police.

By late May, Carrillo joined the group.  Members discussed plans to spark a civil war, prosecutors wrote in court filings. Ybarra allegedly met with Carrillo behind a gas station in Los Gatos, where they assembled an assault rifle in his van. Prosecutors said Carrillo contacted Ybarra about attending a protest in Oakland on May 29 in response to the police murder of George Floyd, intending to use the event as cover to “snipe some you know what’s.”

Carrillo then went to the protest and opened fire from his van on Underwood and another officer at the Ron V. Dellums federal courthouse.

A few days later, on June 6, Santa Cruz County sheriff’s deputies located Carrillo’s van at a property in Ben Lomond, an unincorporated area in Santa Cruz County. As they approached the property, Carrillo allegedly texted the Grizzly Scouts asking for assistance, saying that police were approaching and he would likely be involved in a shootout. The others in the group responded that they couldn’t get there in time.

Miksch later admitted to prosecutors that the group listened to police scanners and he told Carrillo that the deputies had a dog. He said he didn’t think it was a planned raid because “true raids are usually done at 3-4 in the morning,” according to court records. Rush agreed. Then Carrillo said he’d “offed a fed,” and Rush told him to erase the evidence on his phone and try to escape.

As the deputies approached Carrillo’s location, he allegedly opened fire on them, killing Sgt. Damon Gutzwiller and wounding another. Carrillo fled and allegedly carjacked a Toyota Camry. He abandoned it and allegedly smeared “BOOG” and “I became unreasonable” in his own blood on the car’s hood. When he allegedly tried to steal a second car, the owner tackled and disarmed him, swatting away Carrillo’s gun and a pipe bomb. Carrillo was arrested a short time later.

Prosecutors said that Carrillo’s arrest did not stop the group’s activities as they worked to destroy evidence of their involvement with him. Ybarra drove from Los Gatos to Turlock to meet with Rush and help destroy records, according to prosecutors. The group moved to an alternate communications platform and invited other members to connect with them there.

“We burned tf out of everything,” Blancas told Ybarra a month later. “All physical files I had were literally burned.”

Prosecutors said that the Grizzly Scouts’ activities only stopped after federal agents served search warrants at their homes on Aug. 6, 2020, seizing numerous firearms including assault-style weapons, stockpiles of ammunition, and tactical equipment.

Rush, Ybarra and Miksch each reached a plea agreement with prosecutors to plead guilty to conspiracy to destroy records to impede a criminal investigation in September, which called for a sentence of one year each for Rush and Ybarra and 10 months for Miksch.

But when it came time for sentencing, Donato threw out the agreements, saying that each of them did not take responsibility after becoming aware of Carrillo’s actions.

Each of them then pleaded guilty again but with no preconditions. The judge warned them that he may issue a sentence that might “shock” them. But after hearing from each of the defendants on Thursday, he imposed a lighter sentencing than even the guidelines recommended.

For Rush, the self-appointed leader of the militia group who ordered Carrillo and the others to destroy records, Donato said that he found his service in the U.S. Army – including a tour of heavy combat in Afghanistan – as well as his efforts to improve his mental health to be mitigating factors.

In a statement he read to the court, Rush said, “I am an extremely damaged individual, but I am not broken, I am not beyond repair.”

For Ybarra – who had met with Carrillo while he assembled an assault rifle in his van days before he shot Underwood – Donato was skeptical of defense attorney Martin Sabelli’s argument that Ybarra had distanced himself from Carrillo after that. Still, the judge said that he did not think it was fair to impose a harsher sentence on Ybarra than Rush. He also considered Ybarra’s and Miksch’s young age, as they were 23 and 21 years old at the time, respectively.

Following their prison sentence, each will be subject to three years of supervised release and have to complete 100 hours of community service.

“I want Mr. Rush and the other defendants to be re-integrated in a good way,” Donato said.