The judge warned that his sentence may “surprise” or “shock” them and told them to be prepared to surrender immediately.
Share this news on: 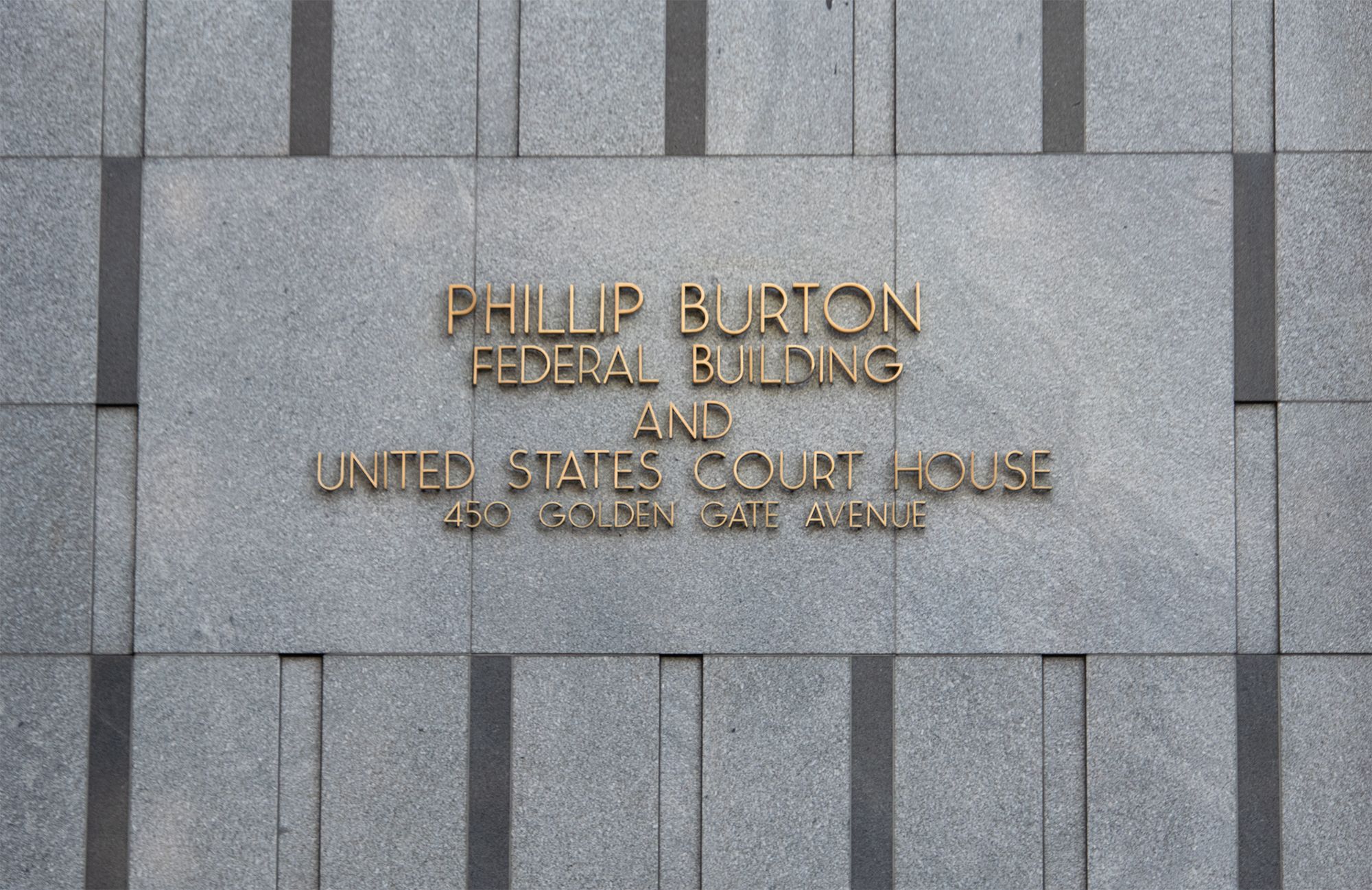 The federal courthouse in San Francisco.

SAN FRANCISCO – Two admitted Boogaloo militia members pleaded guilty to one count each of conspiracy to destroy evidence in federal court on Monday, the second time they have pleaded guilty to the offense after a judge threw out their pleas in February while bristling at a lenient proposed sentence.

Jessie Rush, 30, and Simon Sage Ybarra, 24, will face a maximum sentence of 20 years in prison when sentenced by U.S. District Court Judge James Donato next week. Donato said during Monday’s hearing that he had “no idea” what sentence he would impose.

A third militia member, Kenny Miksch, is also expected to plead guilty to the same count next week. A fourth, Robert Blancas, already pleaded guilty in a separate deal as well as to additional charges relating to enticement of underage girls. Blancas is awaiting sentencing in July.

All four have admitted to being members of the Grizzly Scouts, a militia group founded by Rush that also included Steven Carrillo, a former active duty U.S. Air Force staff sergeant stationed at Travis Air Force Base in Fairfield. Carrillo pleaded guilty in February to the murder and attempted murder of two Federal Protective Services officers outside the Ronald V. Dellums Federal Courthouse in Oakland in May 2020.

Prosecutors had previously agreed to a sentence of up to one year in prison each for Rush, Ybarra and Miksch, but during a hearing on Feb. 22, Donato said that he did not think that the sentences were “consistent with the interests of justice.”

The group was affiliated with the Boogaloo movement, a loose-knit group largely organized online that seeks to spark a second civil war. The Grizzly Scouts used Facebook and Whatsapp to communicate, including discussing tactics for killing police officers and taking prisoners, prosecutors said in court filings.

Carrillo killed Federal Protective Service Officer David Underwood and wounded another officer in a drive-by shooting during a protest in Oakland on May 29, 2020. He had invited Ybarra to come with him to “snipe some you know what’s,” according to court records.

As Santa Cruz County Sheriff’s deputies closed in on Carrillo on June 6, he texted the group asking for assistance, saying that police were approaching his property and he would likely be involved in a shootout. The others in the group responded that they couldn’t get there in time.

Carrillo said he’d “offed a fed” and Rush told him to erase the evidence on his phone and try to escape.

As the deputies approached Carrillo’s location, he allegedly opened fire on them, killing Sgt. Damon Gutzwiller and wounding another. Carrillo fled and allegedly carjacked a Camry. He abandoned it and allegedly smeared “BOOG” and “I became unreasonable” in his own blood on the hood of the car. When he allegedly tried to steal a second car, the owner tackled and disarmed him, swatting away Carrillo’s gun and a pipe bomb. Carrillo was arrested a short time later.

Prosecutors said that Carrillo’s arrest did not stop the group’s activities as they worked to destroy evidence of their involvement with him. Ybarra drove from Los Gatos to Turlock to meet with Rush and help destroy records, according to prosecutors. They moved to an alternate communications platform and invited other members to connect with them there.

After Donato rejected the previous plea agreement, he said that he expected the case to go to trial. But on Monday, Rush and Ybarra agreed to plead guilty without preconditions. Donato warned at Monday’s hearing that his sentence may “surprise” or “shock” them and told them to be prepared to surrender immediately.

They are scheduled to be sentenced on May 5.