Sheriff’s deputies shot and killed Thompson in Vallejo on June 19.
Share this news on: 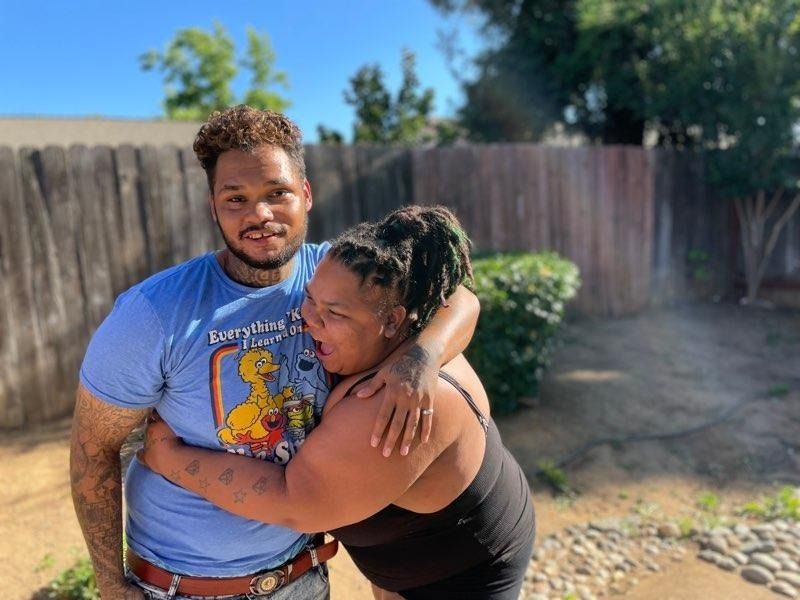 FAIRFIELD – The Solano County District Attorney’s Office has delayed the release of video of the fatal shooting of Jason Thompson by Solano sheriff’s deputies in June, taking advantage of a narrow exception in California law that allows investigators to withhold videos of police shootings.

Sheriff’s deputies shot and killed Thompson in Vallejo on June 19. Deputies had been responding to reports of an armed carjacking because Vallejo police were shorthanded and had no available units to respond. When the deputies arrived, Thompson “was in possession of multiple hand saw blades,” according to an initial statement by the DA’s office.

“After refusing numerous commands to stop advancing towards the deputies, Mr. Thompson still armed continued to advance and a deputy involved shooting occurred,” the DA’s statement on June 20 said.

Two eyewitnesses told the Vallejo Sun that they thought the shooting was excessive or “overkill.”

The shooting was captured on deputies’ body cameras, but neither the sheriff’s office nor DA’s office have released the footage nearly two months later. The DA's office has said that is because it has yet to interview at least one witness.

In 2018, the California legislature passed AB 748, which, for the first time, required police agencies to release body camera footage of critical incidents — those in which an officer discharges a firearm or  results in death or great bodily injury. Prior to that, agencies could withhold them indefinitely.

Under AB 748 — which was introduced by then-Assemblymember Rob Bonta and took effect in 2019 — agencies have 45 days to release video of a critical incident. However, there are still some exceptions where agencies can continue to withhold that footage.

AB 748 states that the footage can be withheld after 45 days “only if the agency demonstrates by clear and convincing evidence that disclosure would substantially interfere with the investigation.”

If the agency withholds the video, it must provide in writing “the specific basis for the agency’s determination that the interest in preventing interference with an active investigation outweighs the public interest in disclosure and provide the estimated date for the disclosure.”

"Under AB 748 there are very limited exceptions that videos of shootings can be withheld after 45 days and those exceptions must be narrowly construed," said David Loy, legal director for the First Amendment Coalition.

As of the 45-day deadline on Aug. 2, the DA’s office had yet to interview a witness, according to a letter from District Attorney Krishna Abrams to Sheriff Tom Ferrara, instructing him to withhold the footage.

“The outcome of that percipient witness’s interview may lead to other unknown witnesses that have yet to be contacted,” Abrams wrote. “The release of the video prior to obtaining this first-hand account of such witness or additional witnesses would compromise the integrity of the investigation and may jeopardize the final result.”

The DA’s office did not respond to a request sent Tuesday for an update on the status of the investigation.

Another police fatality investigated under the revamped protocol was the death of Scott Hamers. He was struck by a speeding Benicia police officer in November 2020. In that case, the DA’s office declined to charge Officer James Franklin despite the California Highway Patrol determination that Franklin would have avoided the crash had he not been speeding.