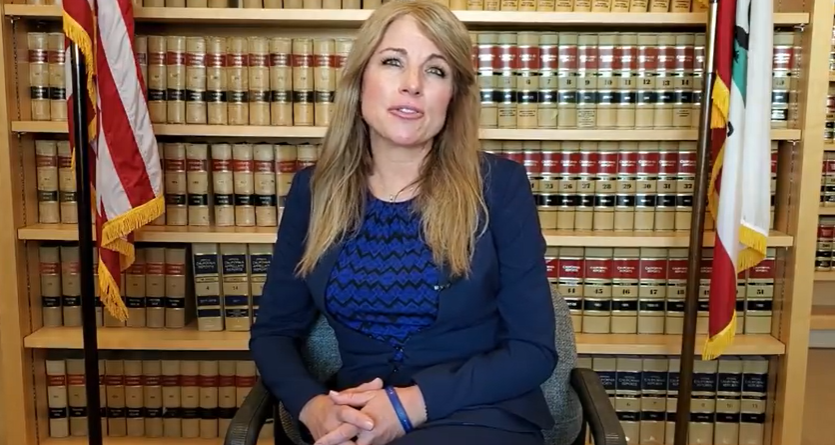 VALLEJO – A special Solano County interagency taskforce has been created to provide independent investigations following the use of deadly force by a law enforcement officer in the county, District Attorney Krishna Abrams announced Thursday.

Staffed by detectives from law enforcement agencies throughout the county, the Solano County Major Crimes Task Force (SCMCTF) will determine if officers should face any criminal liability after killing someone.

“This initiative has been a vision of mine for many years now,” Abrams said in the same news release. “Incidents involving the use of deadly force can be traumatic for everyone involved, and especially for the families of those who have lost a loved one and to the involved officers. With this task force in place, every community member of Solano County can have confidence that these serious investigations will be conducted in a full, fair, independent and impartial manner.”

The DA will still have final oversight over any findings reached by the taskforce.

The taskforce has already been activated to investigate how and why an on-duty Benicia police officer struck and killed a pedestrian on Nov. 11, according to the Vacaville Reporter.

Benicia police said the officer hit the man, later identified as Scott Hamers, 48, at about 2 a.m. in the 1900 block of East 2nd Street.

“Benicia stepped out of it, and our task force took over the investigation and will take it from this point forward,” Abrams was quoted in the same article.

Following the fatal officer-involved shooting of Sean Monterrosa by a Vallejo police officer in June, Abrams faced increased scrutiny from members of the Vallejo community, questioning her objectivity.

Abrams’ office cleared Vallejo police officer Zachary Jacobsen of any wrongdoing after he shot and killed Angel Ramos during the early morning hours of Jan. 23, 2017 in Vallejo.

Her office also declined to file any charges against Vallejo police officer Ryan McMahon after he shot and killed Ronell Foster following a struggle behind a building in downtown Vallejo in early 2018.

Abrams has balked at her office investigating the 2019 fatal officer-involved shooting of Willie McCoy in 2019, and Monterrosa last June. Under threats of legal action by the city of Vallejo, Abrams hired a special independent prosecutor to investigate the McCoy shooting.

The taskforce will be comprised of a detective each from the Vallejo, Vacaville, and Fairfield police departments, along with a detective from the Solano County Sheriff’s Office.

Meanwhile, three half-time investigators from the county’s smaller police departments (Benicia, Dixon, and Suisun City) will also be on the taskforce.

The DA’s office will supply a supervising investigator.

“Launching independent investigations for officer-involved fatal incidents brings us one step closer to where we need to be as an effective and transparent organization,” Williams said in a statement released by the city. “This task force is a major milestone for the community and our department, and I take comfort in knowing that an independent investigation into matters of community concern will be handled impartially.”

Editor’s note: This article was updated on Nov. 14, 2020 to include information about the taskforce investigating the fatal pedestrian crash in Benicia.