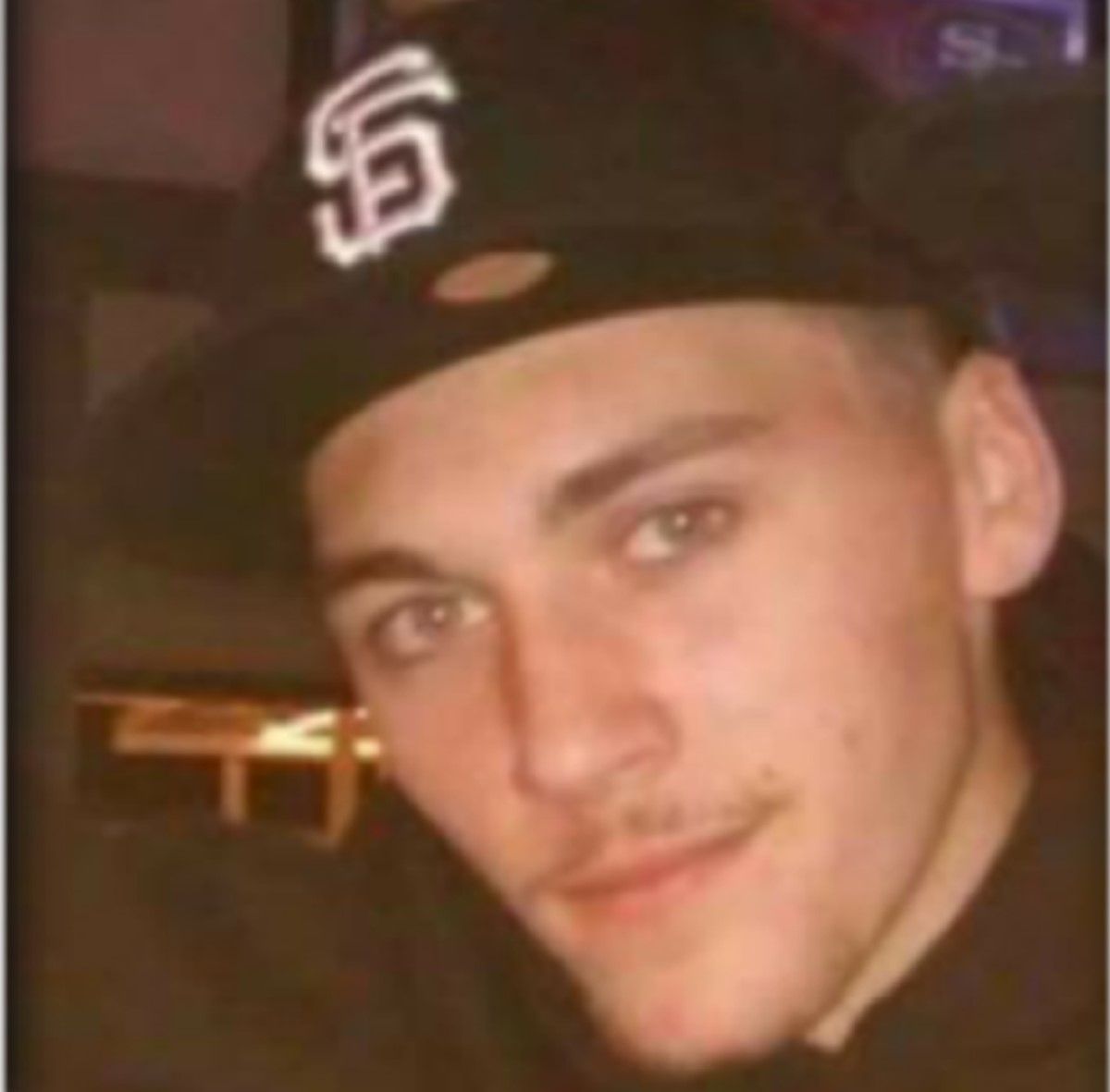 Kevin DeCarlo was shot and wounded by Vallejo police in a 2017 incident.

VALLEJO – The city of Vallejo has agreed to settle a federal lawsuit alleging three of its officers used excessive force while attempting to take a man into custody during a May 2017 confrontation.

The terms of the agreement, however, have yet to be made public.

Vallejo police officers Jarrett Tonn, Kevin Barreto, and Sean Kenney shot Kevin DeCarlo multiple times after he used his vehicle to hit an unmarked police vehicle at least twice in an attempt to flee from police. A taskforce of U.S. marshals and Vallejo police officers arrived at a home in an unincorporated area near Concord to arrest DeCarlo days after he got into a police chase with police.

DeCarlo’s passenger, Patricia Whitaker, was not hit by the gunfire.

The January 2018 lawsuit alleges that DeCarlo, and Whitaker raised their hands above their heads once the vehicle became stuck in a culvert following the second collision with Kenney’s vehicle. The city disagreed, arguing that DeCarlo ignored multiple commands from the officers, revved the engine in an effort to get out of the culvert, and was seen reaching down near the floorboard of his vehicle for an alleged weapon. Fearing for their safety, the officers shot DeCarlo.

DeCarlo was charged following the incident. He pleaded guilty in early 2020 to felony resisting an officer and misdemeanor assault. Despite the conviction, he continued his lawsuit against the officers.

In March, U.S. District Judge Jeffrey White struck a blow to the lawsuit, ruling that DeCarlo’s claims were barred following his conviction.

“In making this plea, DeCarlo specifically stipulated that the factual basis of his plea was set forth in the underlying Vallejo Police Report and the Contra Costa Sheriff’s Report, as well as the testimony elicited at his criminal trial,” White wrote.

Those facts include DeCarlo using his vehicle to strike Kenney’s car twice, his failure to follow police commands and show his hands, DeCarlo’s decision to the rev the engine of his vehicle, and being seen reaching toward a believed firearm on the floorboard of his vehicle.

“Having stipulated to those specific underlying facts as a part of his plea in the criminal trial and forming the basis of his conviction, DeCarlo cannot now pursue claims contrary to those facts,” White added.

White also dismissed the Monell claims filed in the lawsuit, and Whitaker’s claim of battery against the officers. However, White declined to dismiss Whitaker’s other claims.

“The facts stipulated to be true by DeCarlo as the basis of his criminal plea do not, as a
matter of law, necessarily undergird the factual claims made by his passenger, Patricia Whitaker,” White wrote. “Whitaker makes claims on her own behalf for excessive force as well as alleging state claims for battery, intentional infliction of emotional distress, and negligence against the individual officers as well as the City of Vallejo. The facts alleged to support Whitaker’s claims against the individual officers remain disputed.”

Neither DeCarlo and Whitaker’s lawyer, Stanley Goff, nor Vallejo City Attorney Veronica Nebb could be reached for comment.

Goff isn’t a stranger to filing a lawsuit against the Vallejo Police Department and Tonn. The city agreed to pay $52,500 to Goff’s other client, Robert Strong, in September 2020.

In the May 2018 lawsuit, Strong says he was thrown to the ground and choked as he recorded his interaction with Vallejo police Officer Jarrett Tonn during an April 19, 2017 traffic stop.

Tonn was has been involved in two other high-profile shootings. He shot and killed Sean Monterrosa outside a Vallejo Walgreens during the early morning hours of June 2, 2020. Seated in the backseat of an unmarked police vehicle, Tonn and two other Vallejo police officers were responding to looting at the store when Tonn fired five rounds from his rifle, striking Monterrosa once in the head. Monterrosa died at the scene.

Three years before the Monterrosa shooting, Tonn fired several rounds at a fleeing carjacking suspect through a residential neighborhood. The man was not hit. Tonn said he saw the suspect holding a weapon, but no such handgun was ever found.