Steven Carrillo is charged in federal court with murder and attempted murder for allegedly killing Federal Protective Service officer David Underwood and wounding another.
Share this news on: 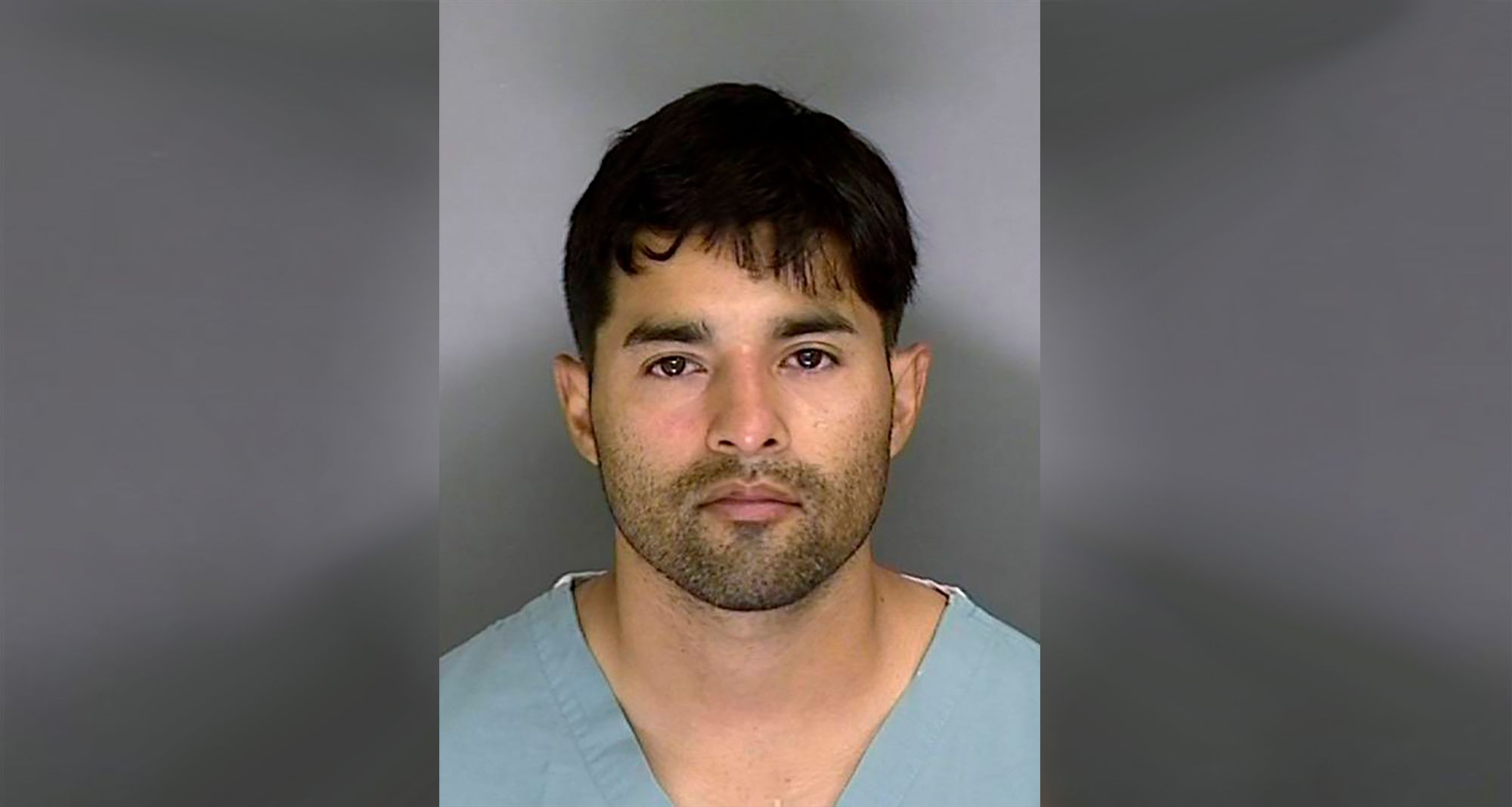 SAN FRANCISCO – The U.S. Department of Justice will not seek the death penalty against two men with alleged ties to the Boogaloo militia movement accused of killing a federal law enforcement officer in Oakland during racial justice protests in 2020, the Justice Department announced in court filings on Monday.

Steven Carrillo is charged in federal court with murder and attempted murder for allegedly killing Federal Protective Service officer David Underwood and wounding another in a drive-by shooting at the Ron V. Dellums federal courthouse in Oakland on May 29, 2020.

Prosecutors said Carrillo, who was an active-duty U.S. Air Force sergeant stationed at Travis Air Force Base in Fairfield, targeted the officers because he was affiliated with the Boogaloo militia movement and sought to spark a second Civil War. He allegedly traveled to Oakland that day to use protests over the police murder of George Floyd as cover for the shootings.

In a notice of intent not to seek the death penalty, prosecutors also declined to seek the death penalty for Carrillo’s co-defendant, Robert Justus Jr., another alleged Boogaloo member accused of driving a white van by the courthouse while Carrillo shot the officers through an open door. Justus reportedly told investigators he felt trapped and threatened by Carrillo and tried to talk him out of his plan.

Carrillo and Justus’s trial is currently scheduled for next year.

Carrillo joined the Air Force in 2009. By 2018, he was stationed at Travis Air Force Base, where he was an apprentice in an elite security unit that gave him special training in combat techniques, explosives and firearms.

The FBI has said that by late 2019, Carrillo was associating with prominent Boogaloo Bois, a loose-knit militia group largely organized online that uses deceptively innocuous terms and imagery, referring to the movement as the “big igloo” or “big luau” and adopting Hawaiian shirts as a uniform.

He joined a local Boogaloo faction called the Grizzly Scouts founded by Jessie Rush, a security guard and former U.S. Army veteran, in 2020, according to court filings. The group communicated via a Facebook group called “/K/alifornia Kommando” and a WhatsApp group called “209 Goon HQ” and met several times for in-person training, including for firearms training.

Prosecutors said that the men considered law enforcement officers to be “enemy forces” and that they discussed taking prisoners, using lethal force, and tactics for killing police.

At least one member of the Grizzly Scouts, Simon Ybarra, allegedly met with Carrillo behind a gas station in Los Gatos, where they assembled an assault rifle in Carrillo’s van. Carrillo allegedly told Ybarra about his plan to travel to Oakland to kill police, but Ybarra never responded.

After the Oakland shooting, Carrillo allegedly told the group on WhatsApp, “dudes I offed a fed,” as Santa Cruz County Sheriff’s deputies were closing in on his father’s home. Rush allegedly instructed Carrillo and the other members of the group to destroy the messages, but investigators recovered them from Carrillo’s phone.

Carrillo then allegedly engaged in a gunfight with the deputies, killing Sgt. Damon Gutzwiller and wounding another deputy as he attempted to escape.

He allegedly carjacked a Toyota Camry and then abandoned it, smearing “BOOG” and “I became unreasonable” in his own blood on the car’s hood. When he tried to steal a second car, the owner tackled and disarmed him, swatting away Carrillo’s gun and a pipe bomb. Carrillo was arrested a short time later.

Carrillo is facing separate state charges in Santa Cruz County for the murder of Gutzwiller and numerous other alleged crimes committed during the escape attempt.

Rush, Ybarra and two other Grizzly Scouts members pleaded guilty in September to destroying evidence in the case and are awaiting sentencing.

Prosecutors had previously indicated that the Justice Department was unlikely to seek the death penalty in the case under the Biden Administration as there had not been any authorizations granted under U.S. Attorney General Merrick Garland.

Meanwhile, the sister of the officer killed in Oakland filed a lawsuit against Facebook in Alameda County earlier this month. The lawsuit alleges that the social media company helped build the antigovernment Boogaloo community by connecting like-minded individuals algorithmically, recommending Boogaloo-related Facebook groups to them and helping them connect to plan violence.