Upson was originally hired as the city’s police chief in 2015 and was appointed city manager in 2020.
Share this news on: 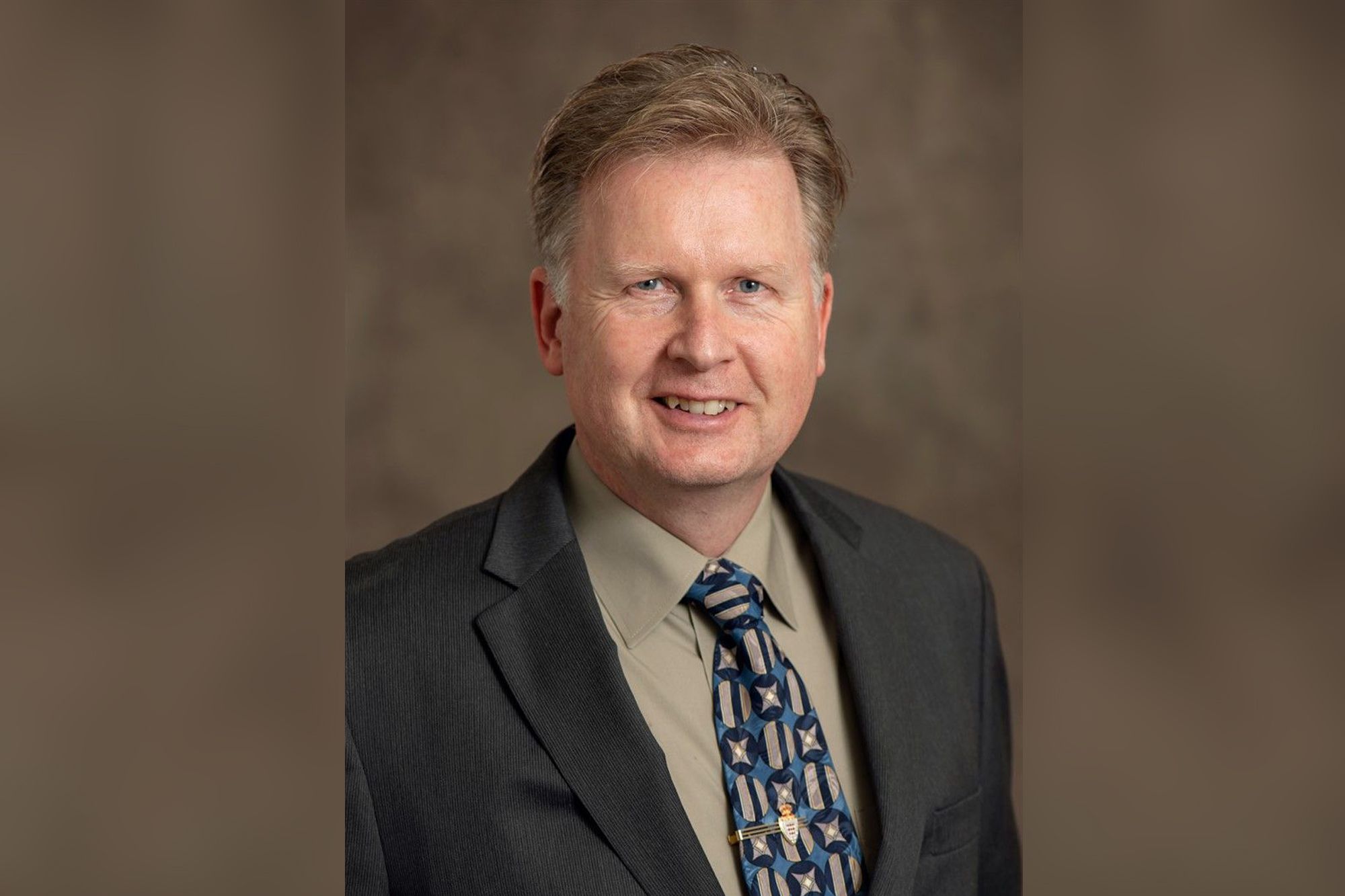 BENICIA – Benicia City Manager Erik Upson announced Monday that he would retire from his position at the end of February.

Upson was originally hired as the city’s police chief in 2015 and was appointed city manager in 2020. Last year, the Benicia City Council sought to retain Upson by extending his contract with a fixed term until 2024 and a scheduled raise later this year, but Upson announced he would retire months before receiving that raise.

In an announcement in the city’s newsletter, Upson said that he had accepted a position in the private sector.

“One particular company in the private sector has been seeking me out for many years,” Upson wrote. “I’ve been pushing back for many years, as I’ve always felt there was more I needed to do here.”

“This opportunity provides me with the chance to travel internationally, which is of special interest to me,” Upson wrote. “In addition, it will provide me the work flexibility and pay that will be important to my family, especially with children nearing college age.”

But when previous city manager Lorie Tinfow suddenly resigned from the position just after a performance evaluation in 2020, the City Council appointed Upson to the position. He was later offered the job permanently.

City leaders have praised Upson’s performance and last year the council voted to give him a 6% raise over two years in an effort to retain him. Upson would receive his next 3% raise in June and his amended employment agreement included a fixed term that would end on Feb. 20, 2024.

“The City is desirous to retain the service of the Manager and understands the challenges in the current environment of retention and recruitment and wants to provide a competitive offer towards this end,” the amended employment agreement stated.

However, Upson decided to retire before his contract was up. Upson did not immediately respond to questions about the city’s incentives.

In November’s election, Benicia voters narrowly rejected a proposed sales tax increase that Upson had advocated for. Upson had said that the additional revenue was necessary to repair crumbling roads and public buildings. One area of the police department’s headquarters, for example, has a dirt floor, he said.

In his statement, Upson praised all the councilmembers he had worked with throughout his years in Benicia.

“We can always disagree on politics and policy, but I know each of you cares deeply in your own way for this community,” Upson wrote. “I believe this City is in good and caring hands.”

In particular, he praised Benicia Mayor Steve Young, who he said “has a willingness to put ego aside for the best interest of the community.”

“Our relationship is a bit like having a partner back in my days on street patrol, as we worked so closely together,” Upson wrote. “I have sincerely come to respect him as a person and want to say publicly what an excellent job he has done in building a collaborative and collegial Council that gets work done.”

Young told the Vallejo Sun in an email that the council will name an interim city manager before the end of February.

“It is certainly a big loss to the city,” Young wrote. “Erik was an extraordinary, transformative, city manager who identified and took on our biggest challenges. And he built a very strong team which will carry on the reforms he initiated.”