Copeland is accused of hatching the bombing plot with his former boss, Ian Rogers of Napa, over weeks of text messages following the 2020 election.
Share this news on: 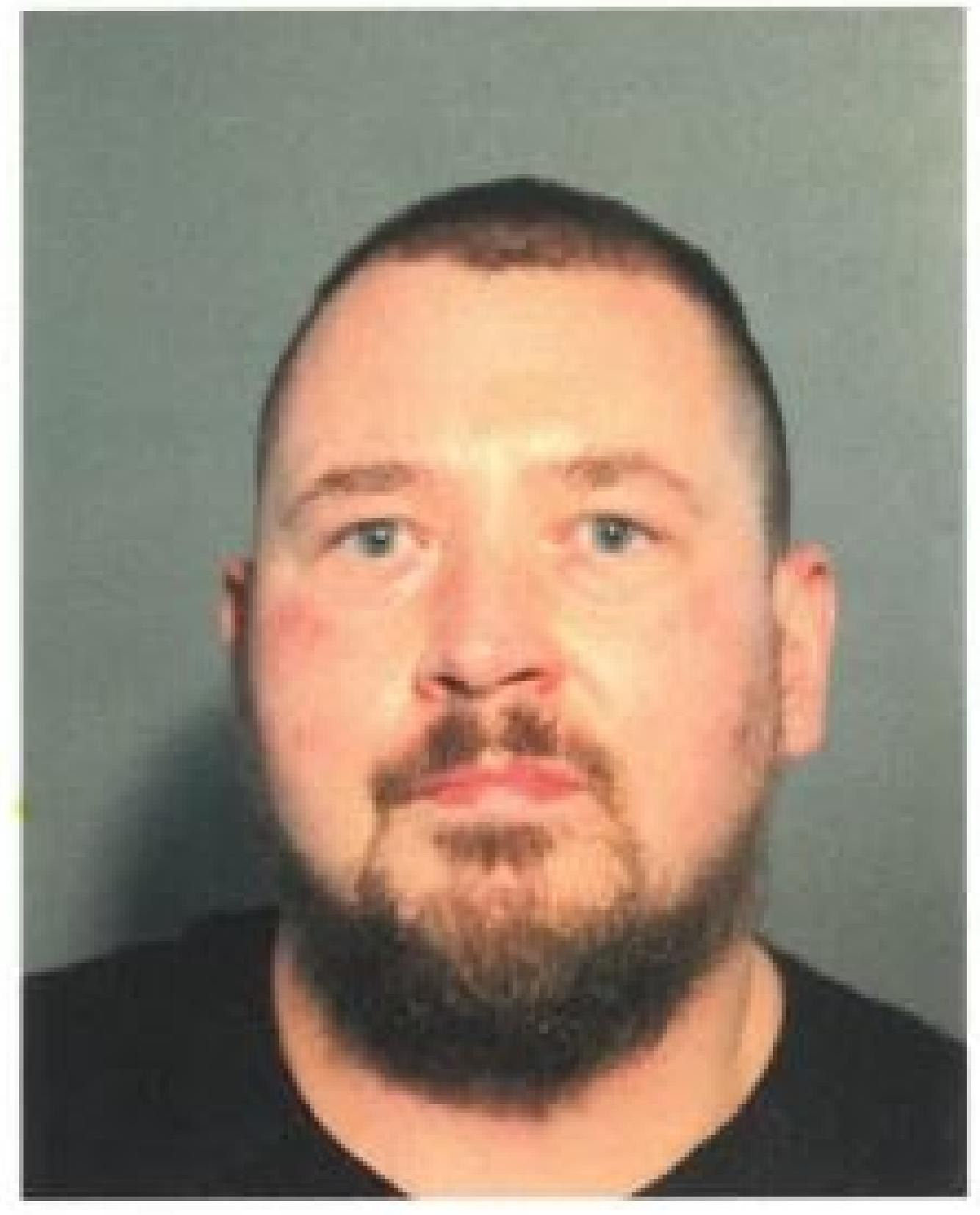 VALLEJO – A federal judge was prepared to release a Vallejo man accused of plotting with a Napa mechanic to blow up the Democratic Party headquarters in Sacramento, but then ordered the man to remain in jail after his wife declined to act as his custodian.

In a court hearing on Tuesday, U.S. Magistrate Judge Alex Tse was preparing to release Jarrod Copeland with a list of conditions, including that he not leave the house, use drugs or have more than one electronic device. But after his wife expressed concerns about taking responsibility for Copeland’s compliance with the restrictions, Tse ordered him to remain in jail. Copeland is in federal custody in Santa Rita Jail in Dublin.

Copeland is accused of hatching the bombing plot with his former boss, Ian Rogers of Napa, over weeks of text messages following the 2020 election.

The two are affiliated with a faction of the far-right militia group the Three Percenters and were angry with President Donald Trump’s loss. Initially they discussed attacking the California Governor’s Mansion but later settled on the Democrats’ headquarters. They were emboldened by the Jan. 6 attack on the U.S. Capitol and continued planning until Rogers’ arrest on Jan. 15.

Alex Porter, an attorney for the state Democratic Party, asked for the court to keep Copeland in custody, saying that the approximately 20 employees, volunteers and interns who work in the office were “disturbed emotionally” to learn that they were targeted and most did not come to work on Friday. “This has had an incredible chilling effect on everyone,” he said.

But Copeland’s defense attorney John Ambrosio said that the allegations that Copeland was dangerous were “ancillary” and “farfetched.” He said that Copeland had no prior criminal history and his only two arrests were for desertion from the U.S. Army before he left with a less than honorable discharge in 2016. He also pointed out that Copeland had been arrested in the federal investigation in January but was released on bail three days later and was free until last week.

Riebli acknowledged that Copeland did not have a documented history of violence, but said that can be a hallmark of this kind of politically motivated violence. “Domestic terrorists of this sort frequently haven’t popped up on law enforcement radar before,” Riebli said. “That’s what makes them so dangerous, they come out of nowhere and they strike and they cause mass casualties.”

While Tse called the allegations “very serious,” he also said that the evidence, including text messages uncovered from Rogers’ phone, indicate that Rogers was primarily driving the plot. “There’s very little from [Copeland] indicating leadership and design of the plan,” Tse said.

Federal investigators seized 49 guns, including illegal automatic rifles, 15,000 rounds of ammunition and five pipe bombs from Rogers. Copeland did not have nearly as extensive an arsenal: federal agents seized three guns from him when they searched his Vallejo home on Jan. 17, all of which he was legally allowed to own.

Riebli said that while Rogers was the driving force, Copeland was an “active participant” who displayed a willingness to use violence. For example, Riebli said in one exchange, Copeland said, “We have to use violence, shouldn’t have to come to that,” and Rogers responded, “Sad but true.”

“He himself is not shying away from using violence at all,” Riebli said. “He’s perhaps not as enthusiastic as Rogers is but he’s not squeamish at all.”

Riebli also expressed concerns about Copeland’s wife, Sheila Copeland, being appointed as his custodian. He said that while he did not think that she was a participant in the plot, she may have been aware of it and to some extent gone along with it.

Riebli read more text messages from Copeland, who had expressed hesitation with moving forward with the plan because of his wife. Following the attack on the Capitol, Copeland told Rogers, “She was crying yesterday and said, ‘please don’t leave me,’ she was rubbing my back as I was watching events from the Capitol.”

The next day, Rogers asked, “are you ready?” and Copeland responded, “I have the gear and the toys, and I am mentally there I believe.” But when Rogers said they would likely die, Copeland demurred. “That’s what bothers me, I take care of her so that is hurting me. Without me what will she do?”

Speaking to the court, Sheila Copeland described her husband as “a good man” and said that Rogers’ and Copeland’s violent conversations, while disturbing, were talk from two “macho” guys. “I believe he’s made wrong decisions that he I’m sure is regretting at this time,” she said. “And I believe it’s just words, I believe it in my heart.”

Tse was inclined to allow Copeland out in his wife’s custody, on the condition he stay in the house, not intimidate or harass anyone involved in the case, abstain from drug and alcohol abuse, including steroids as prosecutors allege that both Rogers and Copeland abused steroids, and be limited to a single electronic device subject to monitoring. But Copeland’s attorney, after consulting with her, said that she was uncomfortable taking responsibility for his compliance with the terms of his release. Copeland was ordered to remain in custody until another custodian can be found.