Special adviser Kelley was tapped to fill a special advisor position by then-City Manager Greg Nyhoff following the firing of his predecessor in April 2020.
Share this news on: 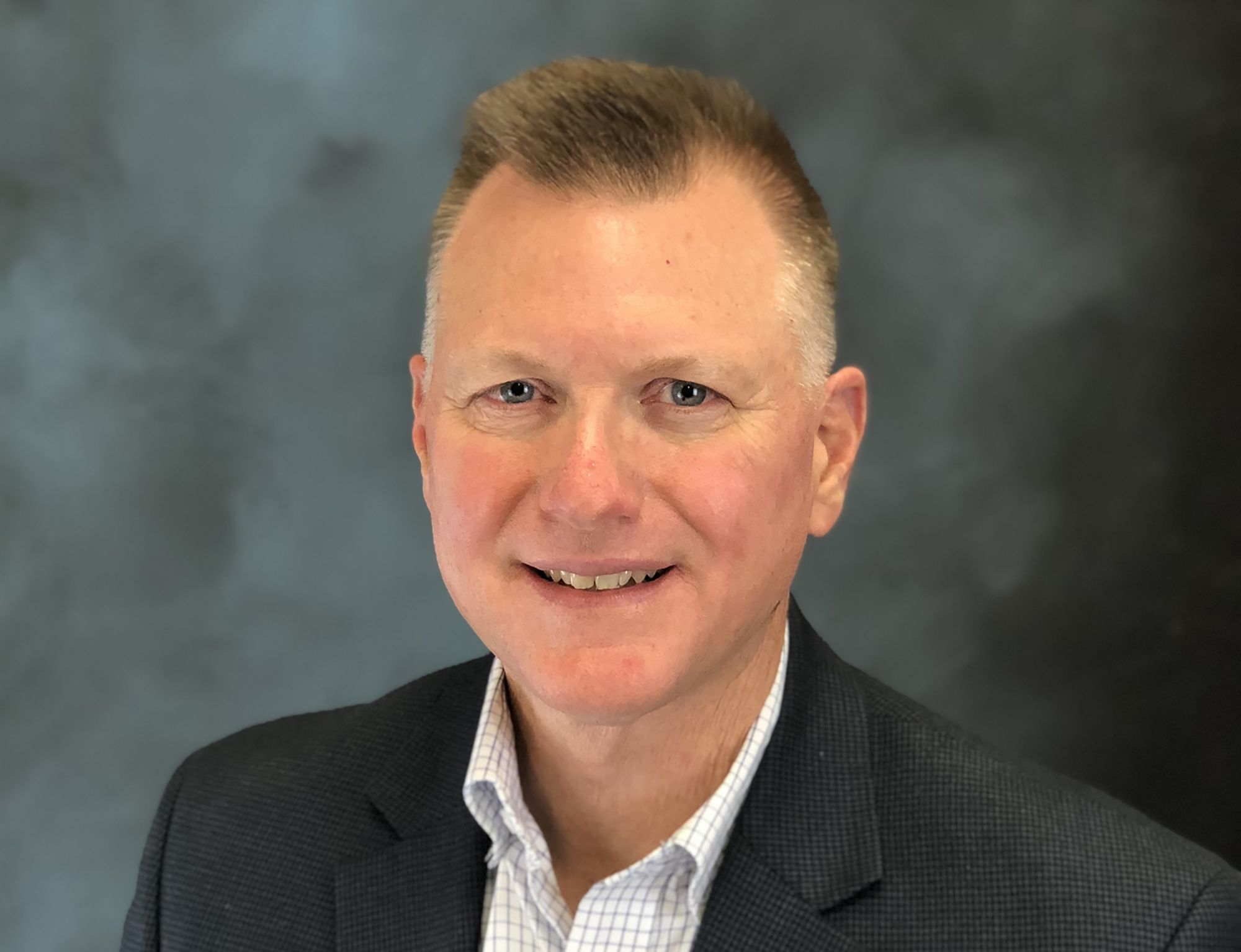 VALLEJO – Paul Kelley, who oversaw the city of Vallejo’s economic development division as special advisor to the city manager, left the city in late June following the conclusion of his contract.

Kelley was tapped to fill a special advisor position by then-City Manager Greg Nyhoff following the firing of his predecessor in April 2020, just three months after the Vallejo City Council voted to create the position.

City officials confirmed in April that they were recommending the special advisor position be discontinued at the conclusion of the 2021-22 fiscal year. However, city hall has reversed course and is now recommending that the council vote on Tuesday to recreate the limited-term position.

If approved, the advisor would oversee the economic development division from this August until August 2023. It was not known if Kelley would be re-hired to fill the position. Assistant City Manager Gillian Hayes told the Vallejo Sun that the city is doing “a competitive recruitment for the position.”

Originally, the city said the special advisor position would be replaced with an economic development manager tasked with the same job responsibilities. Kelley told the Vallejo Sun in April that he would apply for the manager position when his contract ended on June 30.

Hayes is leading the department following Kelley’s departure. She also wrote the staff report ahead of Tuesday’s meeting stating that certain positions, including economic development manager, have been difficult to fill.

“Instead of filling a division manager position with an under-qualified person, City Management staff are recommending a Special Advisor to the City Manager position to be added to oversee the Economic Development Division,” Hayes wrote. “This will allow for more competitive pay to be offered for the highly technical position.”

The special advisor will earn between $158,466 to 192,616, according to the salary schedule provided by the city. To pay for the position, city staff are recommending that the economic development manager and landscape inspector positions be defunded to pay for the special advisor position with the city having the ability to extend the position no more than five years.

Amending the city’s budget is a two-step process. If approved Tuesday, the item will return for a second and final approval by the council on July 26.

Kelley’s hiring rankled the city’s LGBT community after news resurfaced that Kelley, while supervisor, voiced opposition to a resolution commending the gay and lesbian community before walking out of the May 2010 meeting. He served as a Sonoma County Supervisor from 1994 through 2010.

Kelley’s predecessor in the position, Slater Matzke, along with Will Morat, assistant to the city manager for economic development, and Joanna Altman, assistant to the city manager for communications & special projects, were all fired on April 23, 2020. The city never gave any official reason for the terminations and they have filed a wrongful termination lawsuit against the city.

The departure of Kelley represents the latest round of turnover at city hall. One of the hardest hit departments is human resources, which lost two HR directors over the past 15 months.

The mass exodus within the HR department started when Heather Ruiz accepted the HR director position with the city of Napa in March 2021. Her departure came after she was also named in the same lawsuit filed by Altman, Matzke, and Morat.

That barely lasted six months as Love departed Vallejo in January 2022. Meanwhile, Sifunetes began as a senior personnel analyst with the city in November 2018, according to her LinkedIn profile. She was elevated to HR program manager in February 2019 before being named as assistant HR director under Love in October 2021.