Rodolfo Lopez alleged he suffered a mild traumatic brain injury and needed staples to close a wound on his head.
Share this news on: 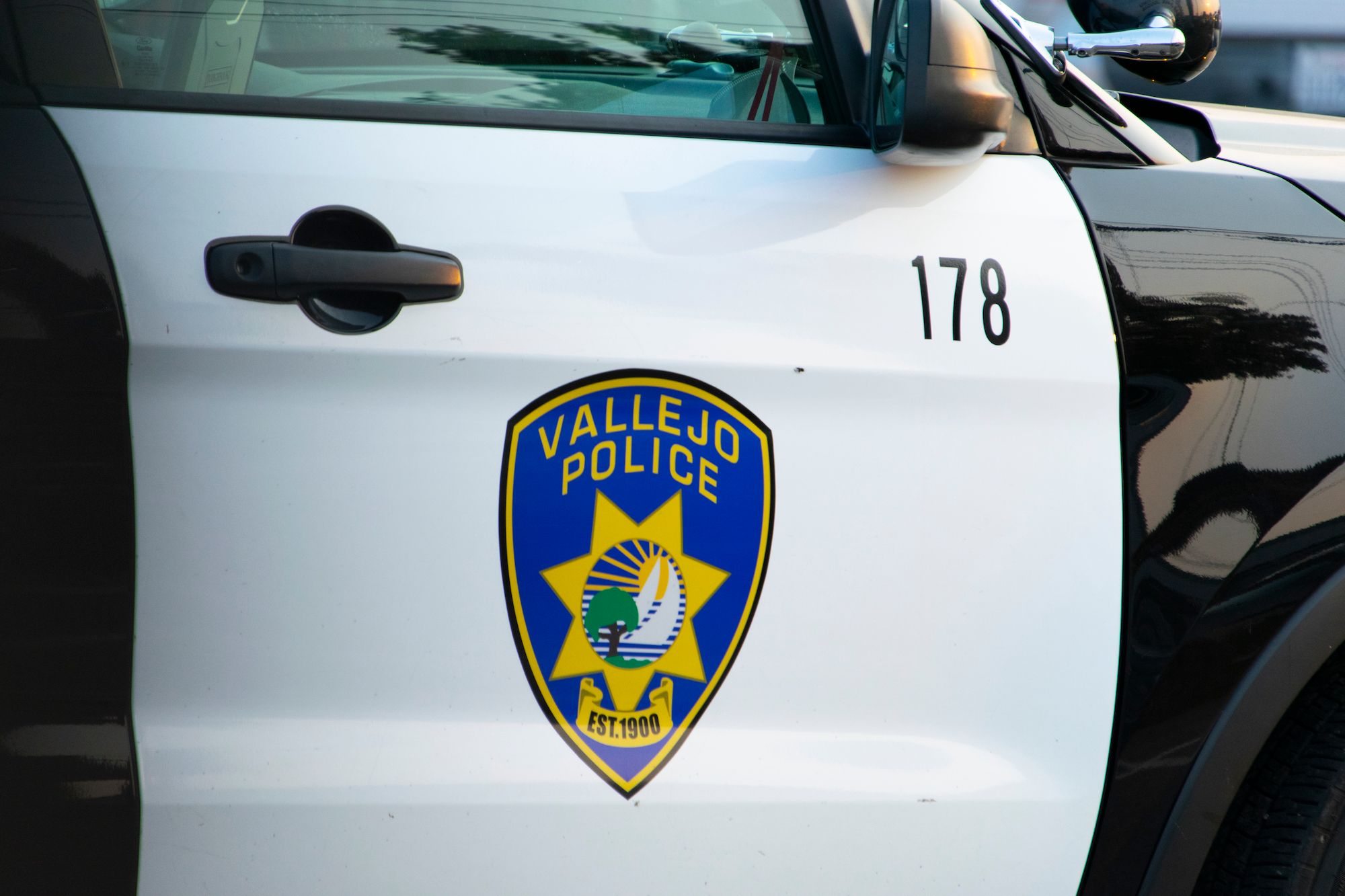 VALLEJO – The city of Vallejo has agreed to settle a federal lawsuit alleging several police officers entered a home without a warrant and assaulted a tenant in his  room in 2018, according to court records.

The terms of the agreement have yet to be made public.

Rodolfo Lopez filed a lawsuit in August 2020, alleging he suffered a mild traumatic brain injury, a concussion, post traumatic stress disorder, and needed staples to close a wound on his head after being punched and hit with a baton by police officers Travis Aspegren, Yanett Hernandez and then-Sgt. Steve Darden, who has since been promoted to lieutenant.

The incident began when Lopez, who rents a room in Vallejo, came home on the afternoon of Sept. 22, 2018. According to the lawsuit, Lopez was on his bed talking on the phone with his wife in El Salvador when he heard commotion outside. He walked toward the door to investigate.

Police officers kicked open the door and threw him to the ground, holding him down as they beat him, the lawsuit alleges. Lopez claimed he never resisted and had no weapons.

The lawsuit alleges that the officers were investigating why a van was lodged in the garage door. Lopez alleges that a fourth officer, Jake Estrada, found the van’s owner in another room of the home and thought the man was dead. The lawsuit alleges Estrada never checked the man’s vitals, who was alive but in a “drunken stupor.” Estrada has since left the Vallejo Police Department.

Lopez alleges that police stormed the home, with guns drawn, without permission, a warrant or probable cause, violating his federal and state civil rights, including using excessive force, false imprisonment, assault, battery, intentional and negligent infliction of emotional distress, with the city engaging in negligent hiring, training, retention, and supervision.

“The Vallejo police officers also appear to have been improperly trained or supervised and were negligently hired resulting in the unlawful entering a private residence and private room without consent, and use of unreasonable force,” the lawsuit alleges.

In a motion to dismiss filed by the city last March, the city presented a different account of what happened that day. The city said Estrada, who was on patrol, noticed the empty minivan, which was left running and in reverse, blocking the home. Estrada found a $100 bill and a Samsung tablet near the gas pedal with the front door wide open. He noted that the van and garage door had significant damage.

“Based on these observations, Officer Estrada believed someone inside the residence may be hurt or injured, or that there may be a crime in progress,” the city stated in court filings. “He called for backup and the officers announced themselves and entered.”

The city admitted that following a sweep of the home, “Estrada found what he believed to be a dead body in a bedroom, based on a lack of visible breathing or any response to the Officers’ loud announcements, and notified the other officers.”

The city alleges that once entering Lopez’s room, the man “refused multiple commands in Spanish and English to show his hands.”

“The Officers took Plaintiff to the ground, where he tensed and concealed his hands under his body,” the city alleges. “They delivered strikes with hands and a baton, which were successful to overcome Plaintiff’s resistance and he was finally placed in handcuffs. Shortly thereafter, Officer Estrada informed the other officers that the man in the other room was not deceased but severely intoxicated.”

Reached for comment, San Rafael-based attorney Kevin J. Heaney, who is representing Lopez in the case, said it was premature to discuss the settlement terms as the city still needed to approve the settlement and then both sides needed to sign the document.

Additional court records indicate that the city anticipates the city council will approve the settlement sometime in the next month.

An email to Deputy City Attorney Farrah Hussein, who represented the city in the lawsuit, wasn’t immediately returned.