In its request filed in September in Solano County Superior Court, Vallejo officials claim that “there is no justifiable reason” to keep the injunction since numerous news outlets have publicized that officer Jarrett Tonn killed Monterrosa.
Share this news on: 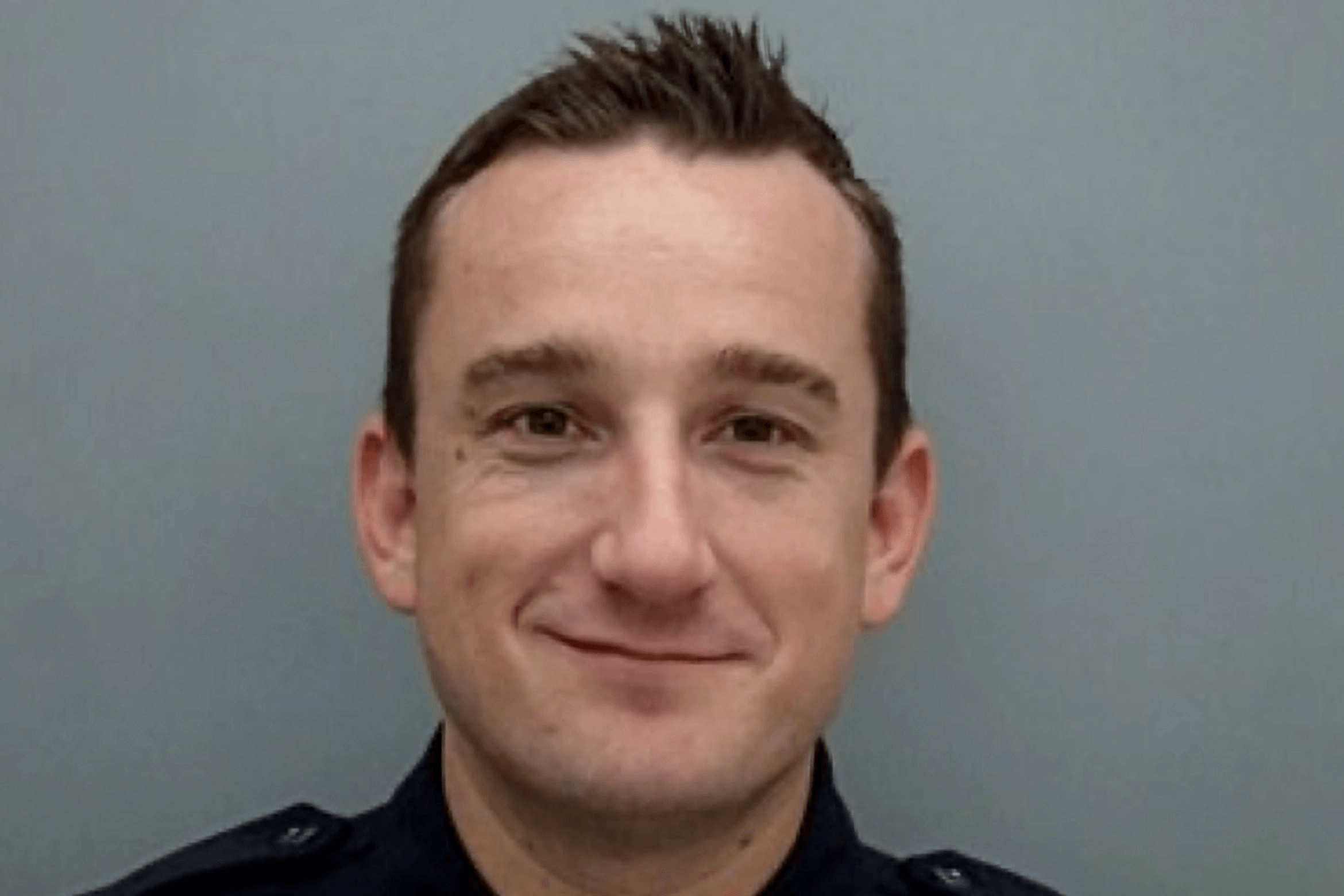 VALLEJO – The city of Vallejo has asked a judge to end a two-year injunction preventing the city from officially disclosing the name of the officer who shot and killed Sean Monterrosa in June 2020.

In its request filed in September in Solano County Superior Court, Vallejo officials claim that “there is no justifiable reason” to keep the injunction since numerous news outlets have publicized that officer Jarrett Tonn killed Monterrosa outside a Vallejo Walgreens during the early morning hours of June 2, 2020.

The Vallejo Police Officers’ Association — the union which represents all sworn police personnel except the two deputy police chiefs and police chief — sought the temporary restraining order days after the fatal shooting to prevent Tonn’s name from being officially released in response to alleged threats of violence against Tonn and his family.

Judge Nelson E. Bradley signed the restraining order on June 30, 2020, which is still in effect.

Tonn killed Monterrosa when he fired five times through the windshield of an unmarked pickup truck as he and two other officers were driving into the Walgreens parking lot responding to reports of looting at the store and in other parts of the city in response to the police killing of George Floyd in Minneapolis days earlier. Tonn claimed that he saw Monterrosa turn around and point a gun, but Monterrosa had only a 15 inch roofing hammer in the pocket of his hoodie.

Then-Vallejo Police Chief Shawny Williams moved to fire Tonn in December 2021 for violating the department’s use of force policy and for failing to de-escalate the situation.

The city announced in October that it would proceed with terminating Tonn,  while not naming him directly due to the injunction. Tonn is listed as the “victim” in some documents created in the internal investigation into Monterrosa’s killing Tonn’s name is also included in response to a public records request from the Vallejo Sun seeking all the names of sworn police personnel that separated from the police department between July 1 and Nov. 28 of this year. The latest departure was Williams, who suddenly resigned on Nov. 4.

If Tonn is allowed to keep his job, it will be the third time that a termination issued by Williams was overturned. Williams fired longtime lieutenants Herman Robinson and Michael Nichelini in Spring 2021 but arbitrators have reversed those decisions.

Robinson returned to work earlier this year after an arbitrator ordered his reinstatement with back pay, including 10% interest. Robinson was fired for sharing personnel assignments with others.

Following his reinstatement, Robinson sued the city, alleging that Williams and his command staff refused to allow Robinson to return to work and further claimed that Williams — Vallejo’s first Black police chief — engaged in age discrimination and harassment against Robinson.

Just this month, an arbitrator overturned the termination of Vallejo police Lt. Michael Nichelini, the president of the Vallejo Police Officers’ Association, who was fired for an alleged threat against a journalist, and for sending an email to VPOA members that contained an image of a Vallejo police badge with a swastika from 1906, decades before it became a Nazis symbol.

Nicehlini, too, has filed a lawsuit against the city. He originally filed his lawsuit seeking $7.5 million in damages in early March 2021 alleging he was subjected to harassment, retaliation and intimidation by top-ranking Vallejo city officials, including Williams. Following his termination, he amended the lawsuit, seeking $10 million and his old job back.

Both Nicehlini and Robinson have deep ties to the Vallejo Police Department.