The city of Vallejo quietly axed a new requirement that people provide personal identifying information when seeking public records after the policy was challenged by a free speech advocacy organization in June.
Share this news on: 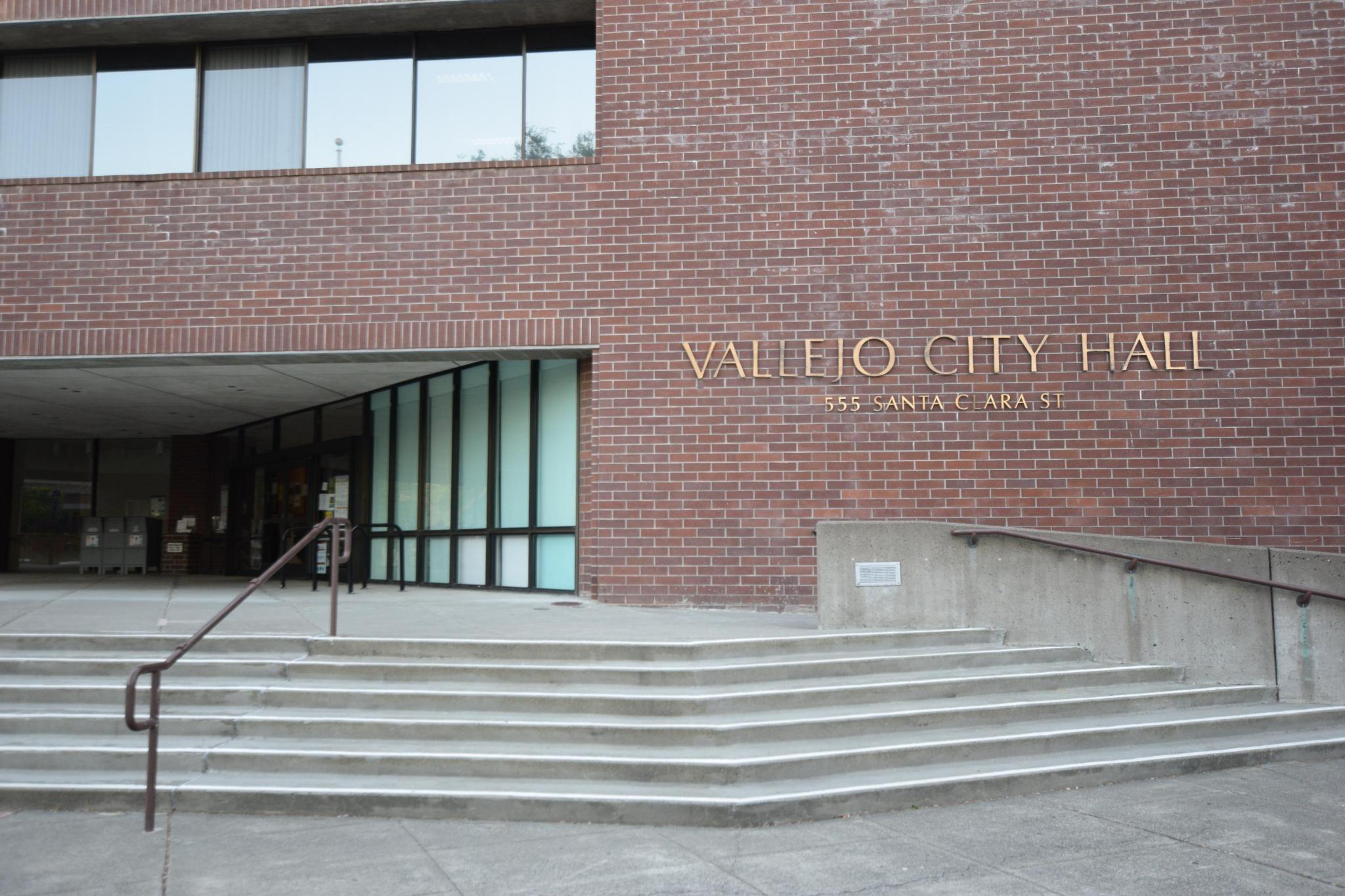 VALLEJO – The city of Vallejo quietly axed a new requirement that people provide personal identifying information when seeking public records after the policy was challenged by a free speech advocacy organization in June.

Now, requesters are greeted with a message within the NextRequest system telling them that they “may submit a request without any contact information.”

The message goes on to warn the requester that without contact information, “the portal will not allow you to receive updates for your request and you will not be able to log in to access documents.”

The requester is then told it's their “responsibility to check the portal for records that are posted publicly on the portal in response to your request,” while also saying that if the city needs clarification and has no way to reach the person, the municipality may close the request.

FAC’s Legal Director David Loy, who wrote the letter to the city in June, told the Vallejo Sun that he was glad the city amended its policy. But he continued to express apprehension over the situation, stating that while the city’s new message “isn’t legally wrong,” it doesn’t go far enough to explain how a person can simply provide an email address and still remain anonymous.

“That would have been more helpful and supportive,” Loy said. “I think they could do a little better explaining.”

He highlighted the number of anonymous requestors who no doubt provide anonymous email addresses to allow them to receive responses from the city.

In his letter, Loy Loy highlighted Florida’s similar public records law. In a 2014 decision, the District Court of Appeal of Florida, Fourth District held that a city cannot require a requester to provide identifying information and to do so “...could have a chilling effect on access to public records….”

Nebb didn’t respond to a request for comment about the change in direction.