City Manager Mike Malone has filled two more important positions within his administration, as he appointed Rachel Ferguson to human resources director while Michael Nimon was named special advisor to the city manager as director of economic development, the city announced Tuesday.
Share this news on: 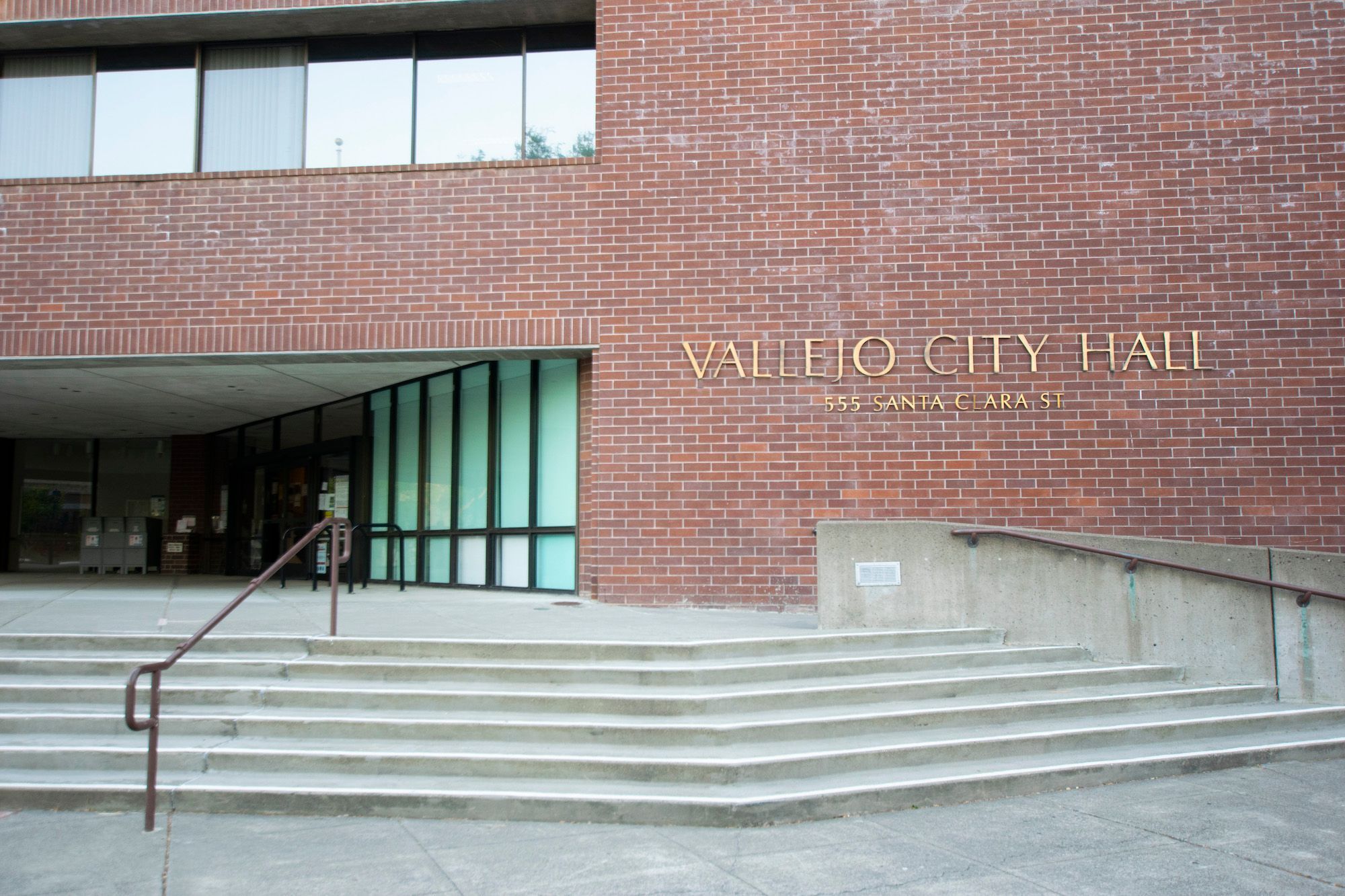 VALLEJO – City Manager Mike Malone has filled two more important positions within his administration, as he appointed Rachel Ferguson to human resources director while Michael Nimon was named special advisor to the city manager as director of economic development, the city announced Tuesday.

Ferguson recently served as deputy director of human resources for the Oakland Housing Authority. She will prioritize recruiting and retaining city employees as Vallejo currently has a 30% vacancy rate, officials said in the same press release.

“I am dedicated to making the City the employer of choice in the greater Bay Area and working closely with my team to support them in rebuilding the internal structure [staffing] of this City,” Ferguson said in the city’s announcement.

The city has about 193 vacancies as of early April, according to a vacancy report provided by the city, leaving about a third of the 650 city positions empty, with most of the staff shortages in the police, water and fire departments.

Ferguson’s appointment is expected to solidify the human resources department which has seen significant turnover, including the departure of two directors since early 2021. Mark Love, who was first hired as assistant HR director in November 2019, was tapped to serve as interim HR director after Heather Ruiz accepted the HR director position with the city of Napa in March 2021. Love was eventually promoted to permanent HR director in July 2021, but he only lasted about six months before leaving at the beginning of this year.

Ferguson holds a master's degree in business administration with a focus on leadership and management from the University of La Verne, the city said. Ferguson’s annual salary will be about$179,800, according to her contract obtained by the Vallejo Sun.

“Michael is an economist who brings almost 20 years of experience in community advancement and placemaking and spent 14 of those years as an expert in his field consulting for organizations,” city officials said in their news release.

Nimon holds two master's degrees in urban and regional planning and business administration with an emphasis on real estate, the city said.

"I am passionate about public service and helping local economies thrive,” Nimon said, adding his areas of expertise include major base reuse, land-use economics, public-private partnerships, downtown revitalization, and fiscal and economic studies.

Nimon replaces Paul Kelley, who held a similar position for two years before the position was eliminated.

City officials let the position lapse on June 30 with the intent of resurrecting the economic development manager position, but that plan was quickly abandoned as city staff asked the Vallejo City Council to reestablish the special advisor position. The council obliged the request last month.

The position will oversee the economic development division until August 2023.

The special advisor will earn between $158,466 and $192,616, according to the salary schedule provided by the city. The economic development manager and landscape inspector positions were defunded to pay for the special advisor position with the city having the ability to extend the position no more than five years.

"Like many other cities and municipalities, our City continues to experience staff deficiencies for the amount of work that needs to be done," said Malone in the same news release. "But the addition of these two highly qualified professionals is a start in rebuilding our capacity, which brings us closer to achieving other goals and that's positive and exciting news for the City."