California courts allow defense attorneys to review confidential personnel records that may be relevant to their defense.
Share this news on: 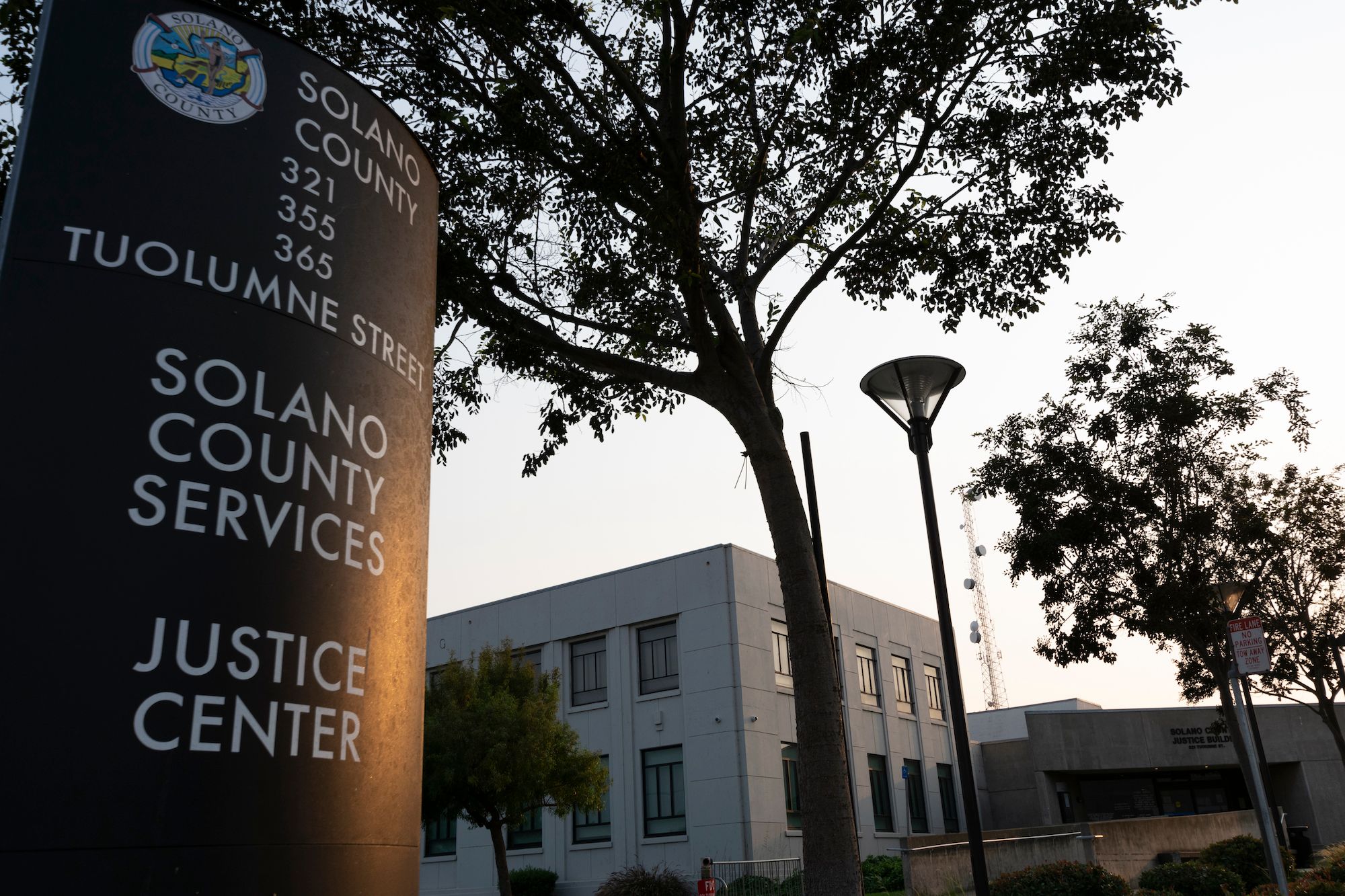 SAN FRANCISCO – A state appeals court ruled on Friday that the city of Vallejo must release records relating to the city’s badge-bending scandal to a criminal defense attorney who sought the records to aid in his defense of a client that was shot by Vallejo police officers in 2018.

The city of Vallejo filed a petition for a writ of mandate in the California 1st District Court of Appeal last month seeking to reverse an order by Solano County Superior Court Judge Daniel Healy that the city produce transcripts of statements from four Vallejo police officers.

The appeals court granted the stay, but after receiving arguments from the city and Solano County Deputy Public Defender Nick Filloy, it denied the city’s petition in an order on Friday.

Filloy “gave adequate notice of his request for personnel records related to Officer Matthew Komoda’s credibility, veracity, and propensity for violence,” the court wrote in the order signed by Presiding Judge Alison Tucher.

Filloy sought the records under rules in California courts that allow defense attorneys to review confidential personnel records that may be relevant to their defense. Filloy represents Dominic Milano, who is charged with attempted murder, unlawful possession of a firearm and evading police during a vehicle pursuit.

Prosecutors allege that Milano was parked in front of his cousin’s Vallejo home with a handgun and a duffle bag full of assault rifles on Nov. 1, 2018. When police tried to contact him, he fled to Oakland, where he allegedly exchanged gunfire with Komoda, Officer James Duncan and Sgt. George Simpson. Milano was shot in the head but survived. The shooting was Komoda’s third in three years.

Filloy sought access to personnel records for Komoda and the two other Vallejo police officers. After the news site Open Vallejo revealed last year that officers bent the tips of their badges to mark fatal shootings, Filloy also sought records relating to allegations of badge-bending in the department.

The city opposed Filloy’s motion, but Judge Healy agreed to review the records himself.

The city, however, did not produce the badge-bending records and indicated that an independent investigation by former Sonoma County Sheriff Rob Giordano was ongoing. Filloy then subpoenaed Giordano, who said his investigation was delayed because he was unable to interview certain witnesses.

During a hearing in July, an attorney for the city indicated that the investigation would conclude in mid-September.

Any records released to Milano’s attorney would remain under a protective order and would not be publicly released. The city attorney’s office did not immediately respond to a request for comment.