This will be the second election in which candidates will vie to represent a district within Vallejo.
Share this news on: 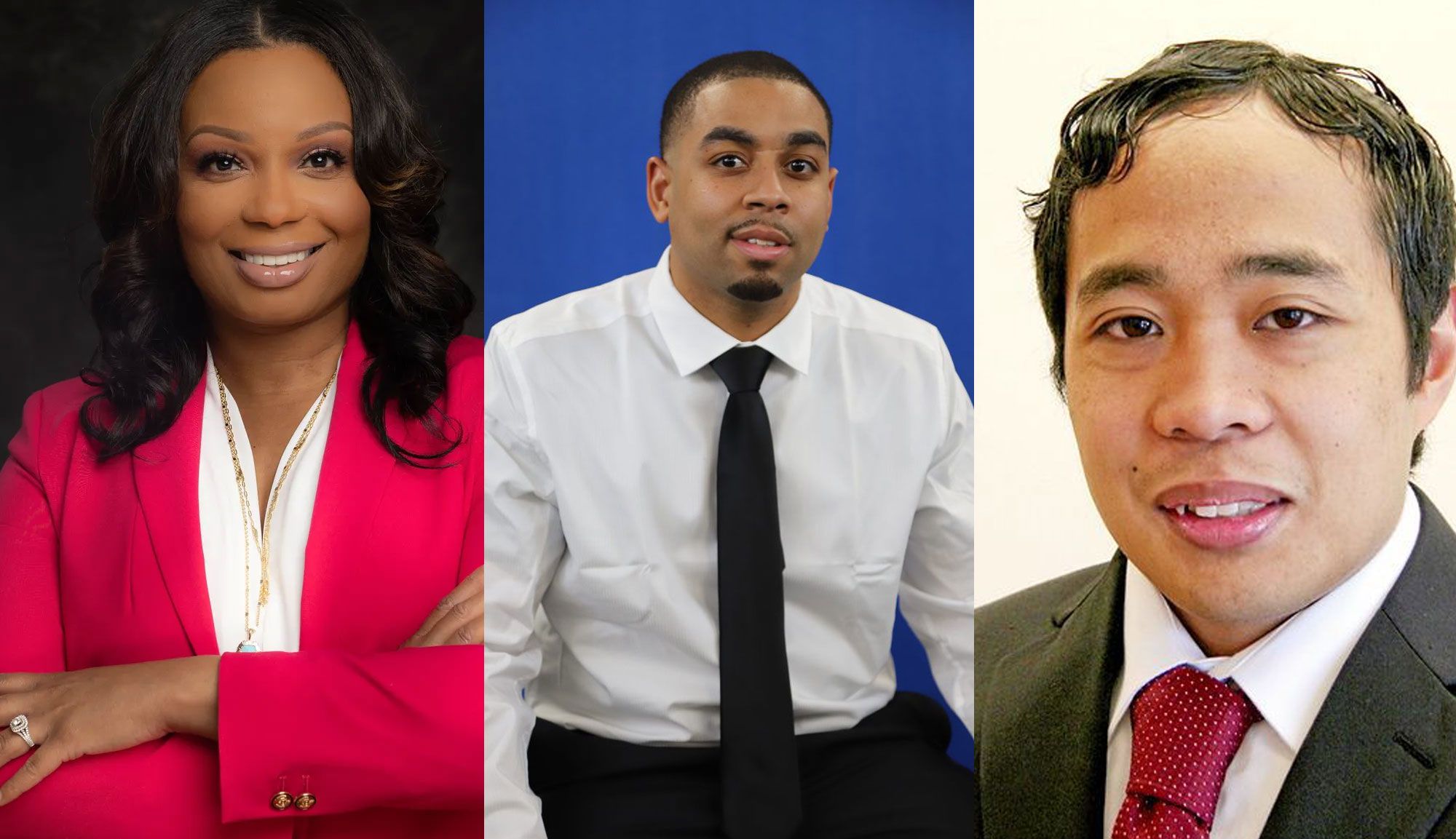 VALLEJO – The second half of 2021 was a slow period for candidates running for Vallejo’s three city council seats up for election this November, raising about a combined $5,000, according to campaign forms submitted to the Vallejo City Clerk’s Office.

This will be the second election in which candidates will vie to represent a district within Vallejo.

Local businesswoman Tara Beasley-Stansberry announced in May 2021 that she would be running to represent District 5.

Jay King, president of the California Black Chamber of Commerce, gave $400 and the campaign received $501 from Siddiq Moody Jihad, a principal of Denim Culture Corp.

The campaign reported spending more than $3,000 during the same time period with most of that going to a WePac LLC, a political accounting firm. With $2,898 in cash raised during the first half of 2021, the campaign recorded having $3,765 in its coffers entering 2022.

District 2 candidate Garrett Toles didn’t report that he received any contributions during the second half of 2021. He did re-report that in June he picked up $500 from Mayor Robert McConnell and $150 from Paula Bauer.

Toles only spent $45 during the same timeframe, his campaign reported.

Meanwhile, another candidate backed by McConnell, former Vallejo school board Trustee Ruscal Cayangyang, pulled in $1,500 for his bid to represent District 4.

Cayangyang, who served on the Vallejo school board from 2015 to 2018, received $500 from former San Francisco Supervisor Jane Kim, the same amount from Steve Sillen and $300 from Reichi Lee, campaign records show.

The campaign reported having more than $1,700 left over which includes a $400 starting balance from the first part of 2021.

Cayangyang received $500 from McConnell in May. That donation was not included in the latest reporting period as it was received during the first half of 2021.

In addition, there has been interest from others considering a run at the city council this fall.

Andra Davis submitted paperwork to open a campaign committee and a separate committee, called the Community Action Citizens for Vallejo, which Davis described on the form was to collect “seed money donations.”

The council will get three new faces in 2023 as both councilmembers Katy Miessner and Pippin Dew are termed out of office. Councilmember Hakeem Brown, who lives in District 5, announced he would not be seeking another term on the council, citing a need to spend more time with his family and expand his cannabis business.

Brown  ran for mayor in 2020, losing to then fellow councilmember Robert McConnell after allegations of past domestic violence surfaced a month before election day.

It will be the second election following the council’s decision to adopt district-based elections in 2019. The push to move away from the at-large format came after the city was accused of violating the California Voting Rights Act because there were no Black and/or Latino members on the seven-person council.

Months after Southern California-based lawyer Kevin Shenkman sent a letter claiming the violations existed, Hakeem Brown, who is Black, was elected to the city council in November 2018.

To avoid a legal battle, expected to cost millions in legal fees, the council agreed to change to district-based elections.

For the same reporting period, Verder-Aliga reported that her campaign took in no new donations while giving out$150 each to the Filipino Community of Solano County and the Napa-Solano Central Labor Council.

Other items include McConnell officially closing his  2020 re-election campaign. McConnell will only be a one-term mayor as he will reach his term limits in 2024. City rules allow a person to serve two terms as a councilmember before serving as mayor for one term before needing to leave the council for at least two years before running for council again. McConnell was first elected to the council in 2011 and re-elected in 2016 before running for mayor in 2020.

McConnell’s campaign reported that it spent the remaining $380 in the account for a caterer on a “support staff meeting.”

In addition, JumpStart Vallejo, a committee formed by labor and businesses,  reported that it received $3,500 during the final six months of 2021from two notable sources: $2,500 from PG&E and $1,000 from Solano County Supervisor Erin Hannigan. The committee entered the new year with more than $2,800 in its account and $16,600 in outstanding debt owed for professional services.

Finally, the Vallejo Political Action Committee, —the political arm of the Vallejo Chamber of Commerce — received $4,350 in monetary donations  in the last six months of 2021. All the donations came from sources which contributed under $100. The names of such donors don’t need to be shared when a campaign submits its finances.

The committee reported having nearly $35,000 in cash entering the new year.