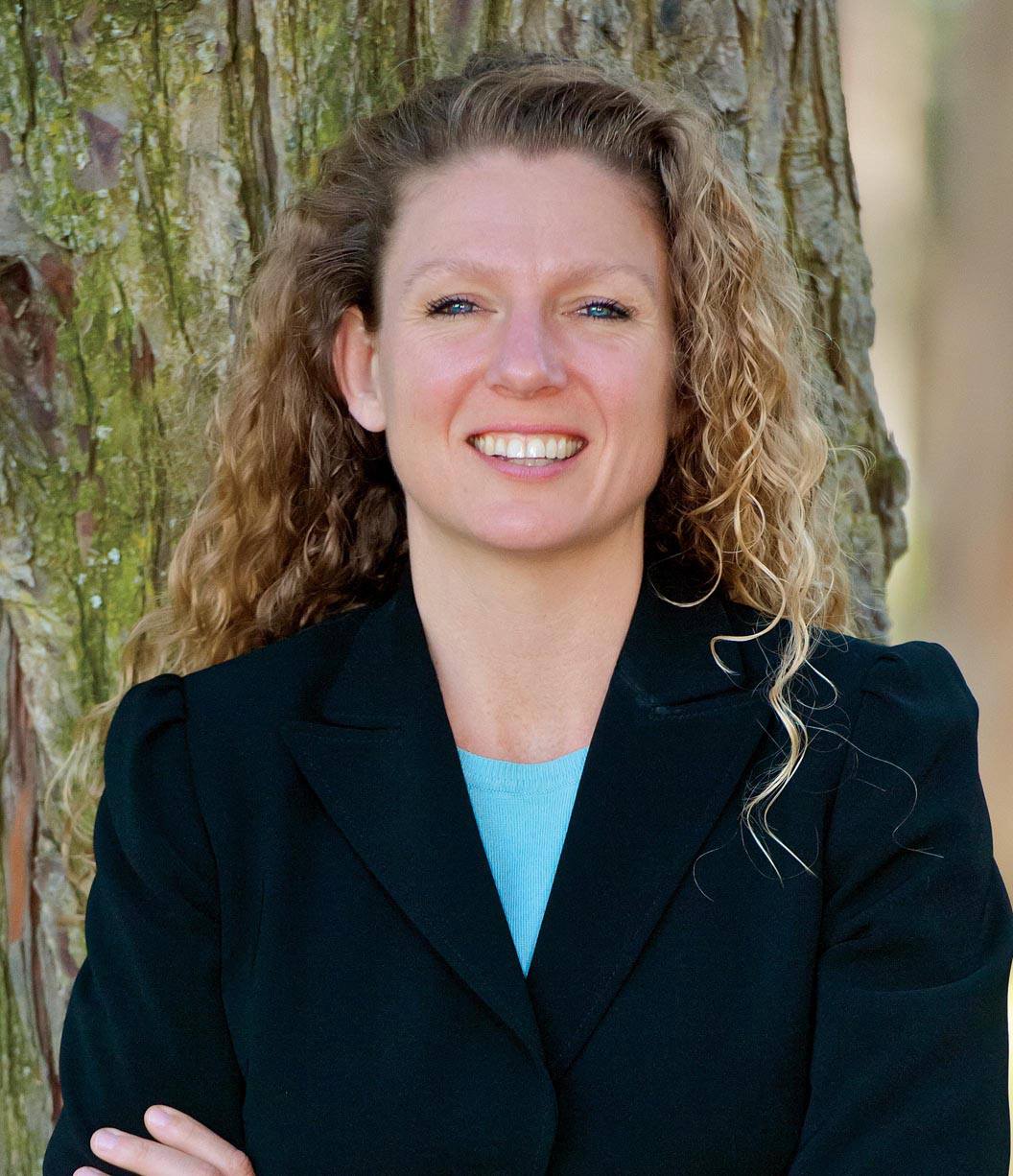 VALLEJO – In an attempt to understand racial disparities in the community, the Vallejo City Council is expected to approve a $54,900 contract on Tuesday with Management Partners for the creation of a city-wide equity study.

Such studies focus on gathering information about equity indicators which a local government can use to make decisions about local policies and the distribution of city resources.

Councilwoman Pippin Dew brought up the idea of a study during the council’s Dec. 8, 2020 meeting, stating that the idea for a city-wide equity study “came from the community about defunding the police and investing in community.”

“We have such limited resources that we really need to be very thoughtful, and deliberate, and strategic in how we address this issue,” Dew said in December. “Having this report, having a baseline to know where we are to be able to educate the community on what that disparity is and creating a strategy on how we address that is very important for our community in particular.”

Dew also highlighted similar studies conducted for the cities of Benicia and Oakland.

“Data-informed, transparent community involved decision-making is essential to transformational institutional change that
will advance equitable outcomes in our communities of color,” the report states.

Management Partners is proposing a two-phase approach. The first phase centers on five separate “activities,” to gather information and craft Vallejo’s equity indicators, according to a proposal of work from the firm.

This work includes interviewing the city council, speaking with the city’s executive team, reviewing data and hosting a town hall meeting with the community, among others.

Vallejo can request additional items outside the base price, including more community town hall meetings at $4,500 per meeting, and a city staff workshop for $9,900 which would “train staff in data collection, reporting and how to incorporate the equity indicators into process improvements and decision making,” according to Tuesday’s staff report to the council.

However, the base price could increase as Management Partners is proposing a second phase to “broaden the equity indicators.” A price for the second phase was not provided in the proposal.

During the same December meeting, Heather Ruiz, the city’s human resources director, said the goal with the study will be to “demonstrate to our community transparency and accountability.”

“To improving equity amongst disadvantaged groups in Vallejo, uncovering disparities faced by marginalized groups, it would help us understand which policies and initiatives are currently working well and why,” Ruiz added. “It would provide us with some insight as to where we need to spend additional time, and attention and resources to support new policy development and engage our community by ensuring their voice, ideas, and concerns are heard and reflected in our city council’s decision making.”

Councilman Hakeem Brown said in December that an equity report in Vallejo is “much overdue.”

Management Partners is a multi-state consulting firm which works with government organizations to improve their operations. The firm has about 90 plus associates, including former Vallejo City Manager Daniel Keen. Keen, who served as city manager from 2012 to 2017, is not a part of the Vallejo project.

Funding for the study would come from the city’s reserves, staff said.

The Vallejo City Council meeting begins at 7 p.m., Tuesday, via teleconference. Members of the public can provide public comments during the meeting via ZOOM (https://ZoomRegular.Cityofvallejo.net), or via phone, by dialing (669) 900­6833.