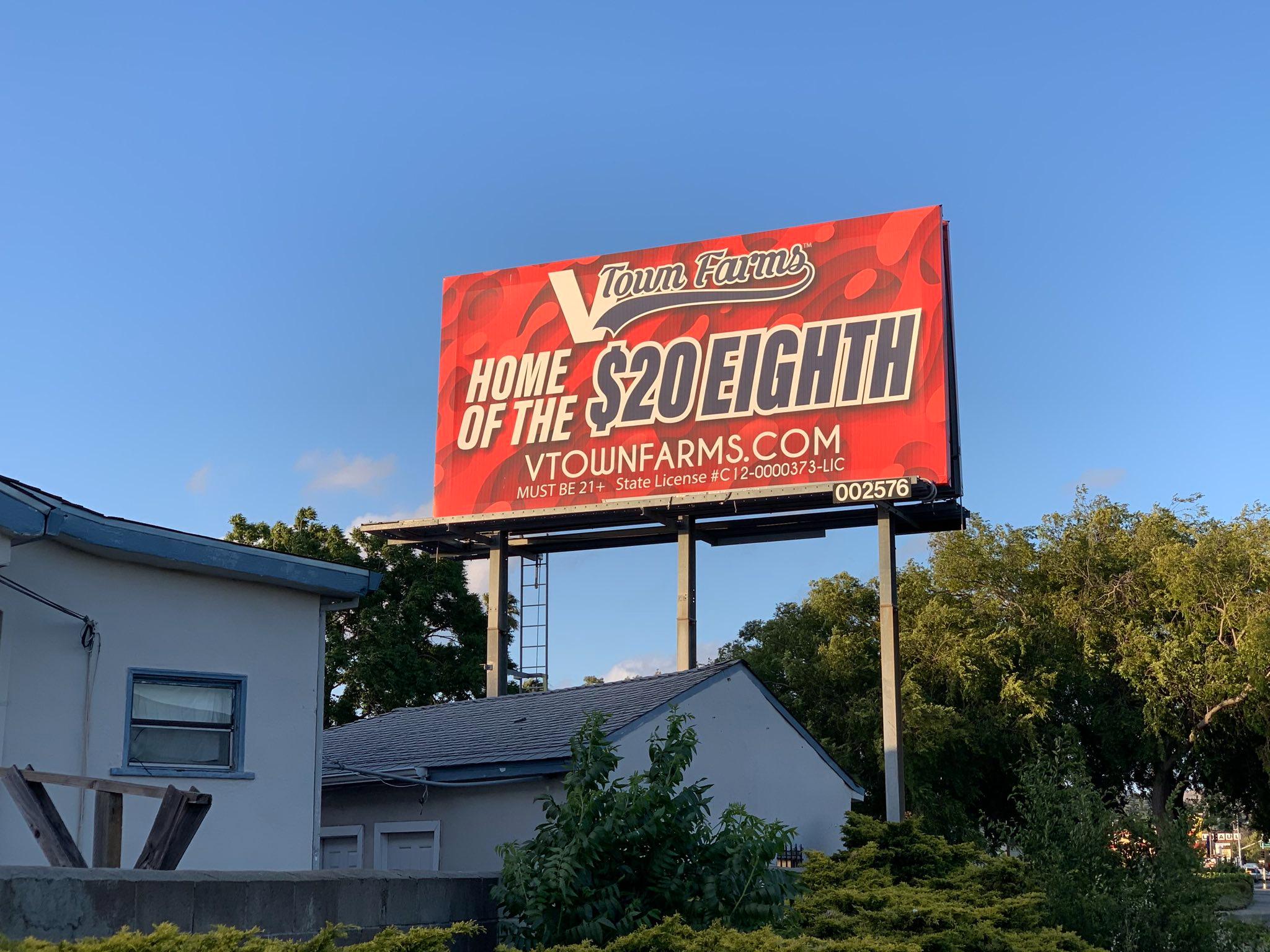 VALLEJO – The ongoing saga surrounding a local cannabis business continued Tuesday when the Vallejo City Council tentatively approved a request from V-Town Farms to amend a requirement that it donate $600,000 to local non-profit agencies or schools each year.

The council didn’t take a formal vote but gave tacit approval to allow the business to donate 1% of gross receipts or $100,000, whichever is higher, moving forward each year. They also agreed that such donations be made to bona fide nonprofit organizations under the federal tax code that operate city-wide.

The council also agreed to ease a requirement that the business install more windows to have 60% transparency, which would allow law enforcement to look into the business. V-Town will be required to have at least two armed security guards on the premises at all times  and plant more landscaping in lieu of the additional windows sought by city staff.

Councillmembers will formally vote on the new items when a resolution is presented during the council’s upcoming Oct. 11 meeting, ending a lengthy appeal process which began when the business expressed concerns over the transparency and contribution requirements.

Mayor Robert McConnell was critical of the business, despite later in the meeting offering additional incentives.

“It disturbs me that we have an applicant who has not made one bite of the apple, but now three and four bites of the apple and every time those requests are made we seem to be trying to bend over backwards to accommodate people because they are part of our business community,” the mayor said.

McConnell suggested that V-Town Farms, which currently occupies more than 19,000 square feet inside the old Food-4-Less grocery store in North Vallejo, be allowed to rent out some of its unused space to nonprofits as a way to receive credit toward the yearly contribution. But Charles Wesley, one of the business owners, said that would pose a security risk.

McConnell also requested that the business submit an accounting statement regarding the annual donations by every Oct. 31 or face a daily $1,000 fine, which the rest of the council supported but whittled down to $250 per day.

V-Town Farms was originally granted a major use permit to operate in March 2021 by the planning commission. Following an appeal of that decision by a rival cannabis business, the city council stepped in. During a May 2021 public hearing, the council directed city staff to return with revised conditions of approval, which the council approved in June.

Last fall, the business requested that the transparency and contribution requirements be amended, but the Planning Commission denied the request in February. V-Town Farms appealed that decision to the council at a meeting in May. The council directed city staff and the business to work out a compromise and have the item return before the council in September.

During those meetings, V-Town Farms said the initial $600,000 was based on estimates that the business would have $60 million in sales, or double what Wesley’s other business Coco Farms sells in Antioch. That didn’t happen.

Wesley presented a list of nonprofit and community events the business has donated to, which is about $108,000 so far.

Wesley said the business has plans to reduce its footprint inside the building.

“At one point, we anticipated this was going to be a $60 million enterprise. It’s not. It’s going to do, maybe, $10 million this year,” he said.

Many of the council members thanked the business for the contributions but noted that several of the donations went to community events as advertisements, such as the Mad Hatter festival, the Mare Island Dock of the Bay event, Vallejo Waterfront Weekend, and toward the Potholegate Vigilantes, a group of local residents who began filling some of the city’s potholes in frustration with the perceived lack of action by city hall.

Councilmembers Katy Miessner and Pippin Dew both questioned the donation to the pothole vigilantes.

Miessner said the vigilantes had “honorable” goals but that she didn’t want their efforts to be encouraged.

The debate spread to the public forum, with resident Anne Carr saying she had concerns that V-Town initially offered $600,000 but then changed their mind, making “it seem like they made their offer in bad faith.”

“I see council bending over backwards, and I understand that council wants to try to humor businesses in town, but Vallejo in general seems to specialize in bait and switch kind of business deals and deadbeat developers,” Carr said.

The next speaker, Martin Wesley with V-Town Farms, answered Carr’s criticism, saying that the business had originally offered 1%.

“We led with 1% because that’s what we do in all the markets, and then we were held to some other bar that no other cannabis company in town, actually no business in town, is held to,” Martin Wesley said. “And we’re over a barrel and we thought the business was going to do $60 million.”

He said the business agreed to the $600,000 requirement “under duress.”

Councilmember Mina Loera-Diaz, District 3, said the council and city “don’t just want to give anybody a hard time, and say ‘give us your money.’”

“This is something you guys offered to do,” she added, acknowledging a similar practice is done with the other dispensaries owned by the group.

“It’s not Vallejo bleeding anybody for money,” Loera-Diaz said. “It is you saying that you did this elsewhere, you’re coming here, you’re offering to do it and that’s how it came to be.”

Loera-Diaz agreed with McConnell that other dispensaries in town also provide a community contribution because “the city needs it, the residents need it, god knows we have so many issues.”

During the discussion, Dew expressed sympathy for the limited success experienced by the business.

“This whole industry being legal is a newer industry and anytime a business comes in, you come in with certain expectations based on certain data and knowledge,” she said. “And then you have to learn once you're actually on the ground and in operation.”

Councilmember Cristina Arriola, District 6, was absent while Councilmember Hakeem Brown, at large, recused himself due to a conflict of interest. Brown owns a cannabis business in Vallejo.