The dispensary thought it works be doing $60 million in annual sales but now projects it will bring in only $9 million.
Share this news on: 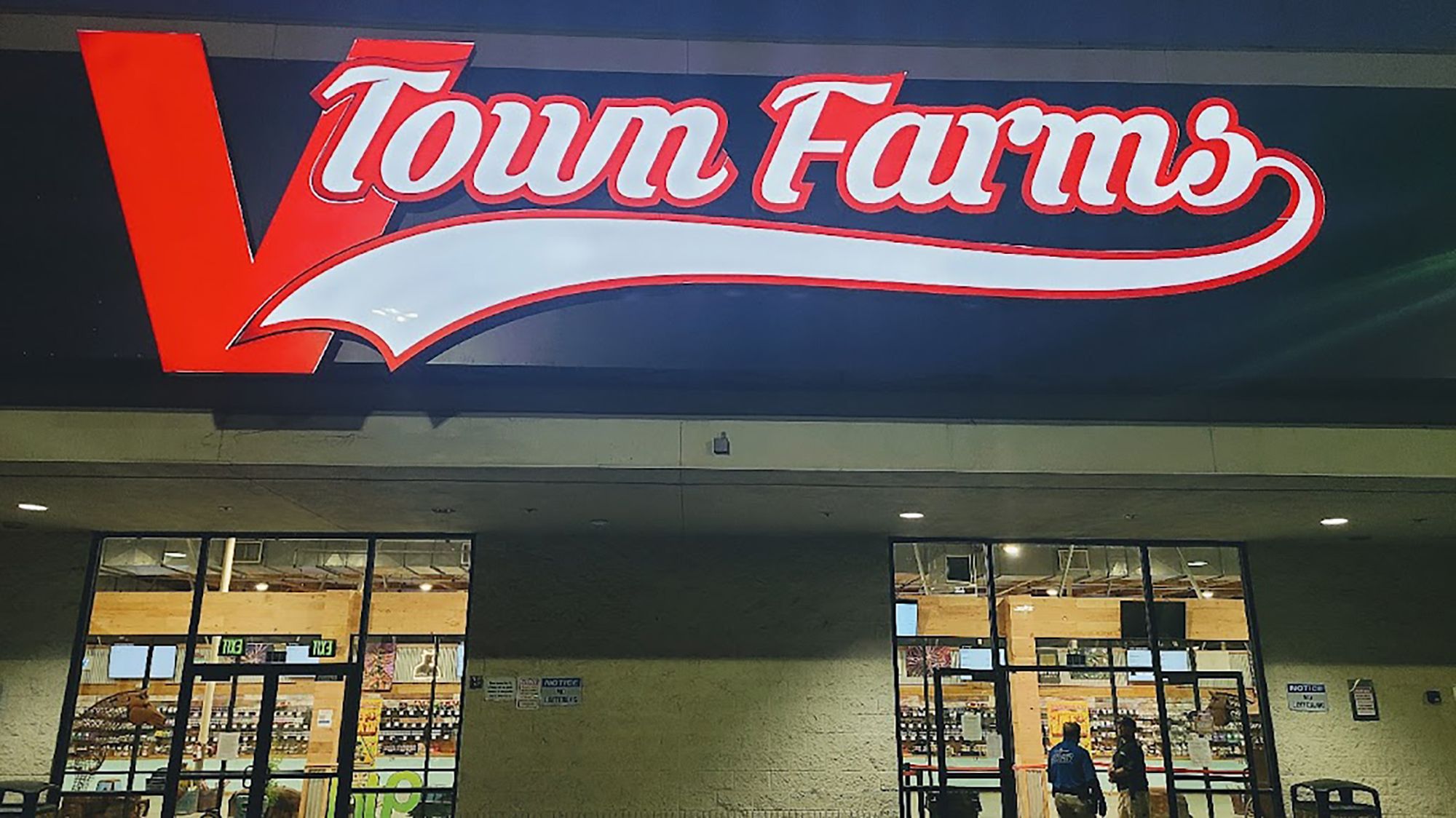 VALLEJO – A badly divided planning commission rejected a proposal from V-Town Farms Wednesday night that sought to amend several conditions of its major use permit, including that it donate $600,000 to local non-profit agencies or schools of its choosing each year.

The planning commission originally approved V-Town Farms’ major use permit in March 2021 but another cannabis dispensary in town appealed the decision asking the city council to step in. At a May 25, 2021 public hearing, the council directed city staff to return with revised conditions of approval, which were ultimately approved by the council in June.

Charles Wesley, one of the managing members of the business, said context was important when it came to the $600,000 annual donation, stressing that the business only agreed to the condition if it made $60 million a year.

Currently, V-Town Farms, which currently occupies more than 19,000 square feet inside the old Food-4-Less grocery store in North Vallejo, projects it will bring in $9 million in annual sales. Wesley said the initially promised $600,000 was based on the business doing $60 million in sales, or double what Wesley’s other business Coco Farms does in Antioch.

Wesley said V-Town Farms is projected to make a mere $9 million during its first year in business, noting that the company will still donate $88,000 to the local community, or about 1% of its revenue.

Wesley also pointed to the $65,000 V-Town Farms spent on litigation when a competitor challenged the council’s decision in court as reason to modify the $600,000 donation. A Solano County Superior Court judge later ruled against the petition.

Wesley also said the requirement that the business have 60% fenestration, meant to add more windows to the front of the building, would not help with the appearance of the location nor add a security element.

He said the business achieved a plan for 40% transparency which the city rejected.

“The outside of the building looked Frankenstein-ish with all the metal columns . It will not improve aesthetics. It will surely diminish safety and security,” Wesley told the commission, mentioning that another Vallejo cannabis business was a recent target of a smash and grab burglary. “Glass invites theft and problems.”

City staff argued the 60% transparency allows law enforcement to see into the business from the street level.

“We believe that the requested changes, both the 60% and 1%, are both reasonable and legal,” Wesley added.

“He makes a very compelling argument,” Matulac said. “He’s still making a donation, one way or the other. From my understanding, there are no other dispensaries that are doing this. He is being a forthright business owner by providing this donation.”

Matulac offered a motion that the commission change the requirement that V-Town Farms donate $600,000 to 1% of revenue. He cited that no other cannabis businesses were required to donate to the community. His motion also kept the 60% transparency requirement.

That vote failed, as commissioners Charles Palmares, Melissa Bowman, Donald Douglass, and Eric Blind voted against it. All four would go on to deny the proposed amendments, meaning V-Town Farms was still required to make the $600,000 annual contribution to the community and have 60% fenestration.

When contacted on Thursday, Wesley confirmed that he would be appealing the commission’s decision, asking the Vallejo City Council to decide the matter.