Vallejo Chamber endorses council candidates but not for District 4 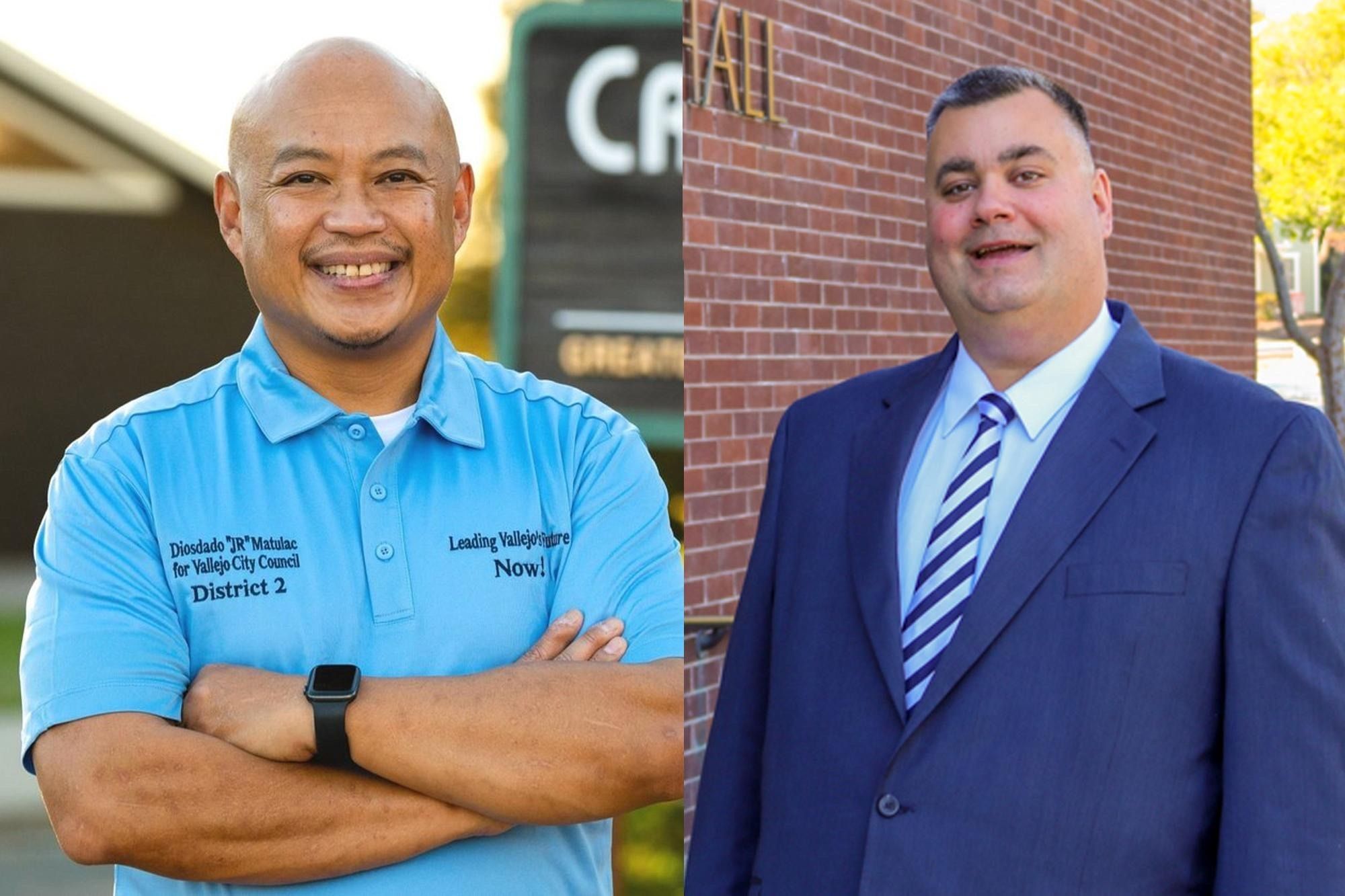 VALLEJO –The Vallejo Chamber of Commerce's Political Action Committee (ValPAC) has endorsed several candidates for the upcoming Vallejo City Council election, although declining to back any of the District 4 council candidates

“The importance of these elections cannot be understated, with the future growth and stability of our city at stake,” said Beau DeFehr, ValPAC chair, in a statement released last week by the chamber. “Herein lies the significance of electing leaders who will continue the progress Vallejo has made thus far.”

ValPAC also endorsed John Fox for Vallejo school board Trustee Area 5,  which represents southeast Vallejo. Fox is challenged by fellow school board trustee Tony Gross, who also lives in the area. Fox and Gross were elected in 2018 before the district moved to trustee areas. A third candidate, Ajit S. Bhandal, is also seeking election to the seat.

“The endorsements offered represent the three candidates we feel are most likely to continue Vallejo’s forward momentum with vision and unity,” DeFehr said in his statement.

ValPac also gave $2,000 in cash each to Matulac and Fox’s campaigns, according to a campaign contribution form submitted to the Vallejo City Clerk’s Office. Reached for comment on Tuesday, Bregenzer confirmed that he was only accepting the endorsement and not the campaign contribution.

“The chamber believes that the use of the tax funds will also help to support the economic development and retention of businesses in our city,” chamber officials said. “This will ensure that the city continues to move forward with funding to repair and secure our future.”

Monday’s announcement comes after the chamber officially opposed a similar sales tax increase, Measure G, after 65 percent of the chamber’s membership noted their opposition in a survey, in 2020. Voters went on to narrowly defeat Measure G.

The Stonewall Democratic Club of Solano County also passed on backing a District 4 candidate, while endorsing Bregenzer for District 5 and Fox for trustee-area 5. The club threw its support behind Housing and Community Development Commissioner Cassandra James for District 2.

The Napa-Solano Central Labor Council decided to make endorsements for each council district including Matulac for District 2, along with Platzer for District 4 and District 5 candidate Tara Beasley-Stansberry.

Fox also received the endorsement from the Vallejo Education Association, which represents teachers within the Vallejo City Unified School District.

"This was not an easy decision to make as four years ago we endorsed both Trustee Gross and Trustee Fox," said  Steven Quinlan, high school director, with VEA. "While we appreciate the hard work Trustee Gross has accomplished, we felt that Trustee Fox was more aligned with our values and is currently the only board member who is employing the necessary checks and balances to the district and the Superintendent."