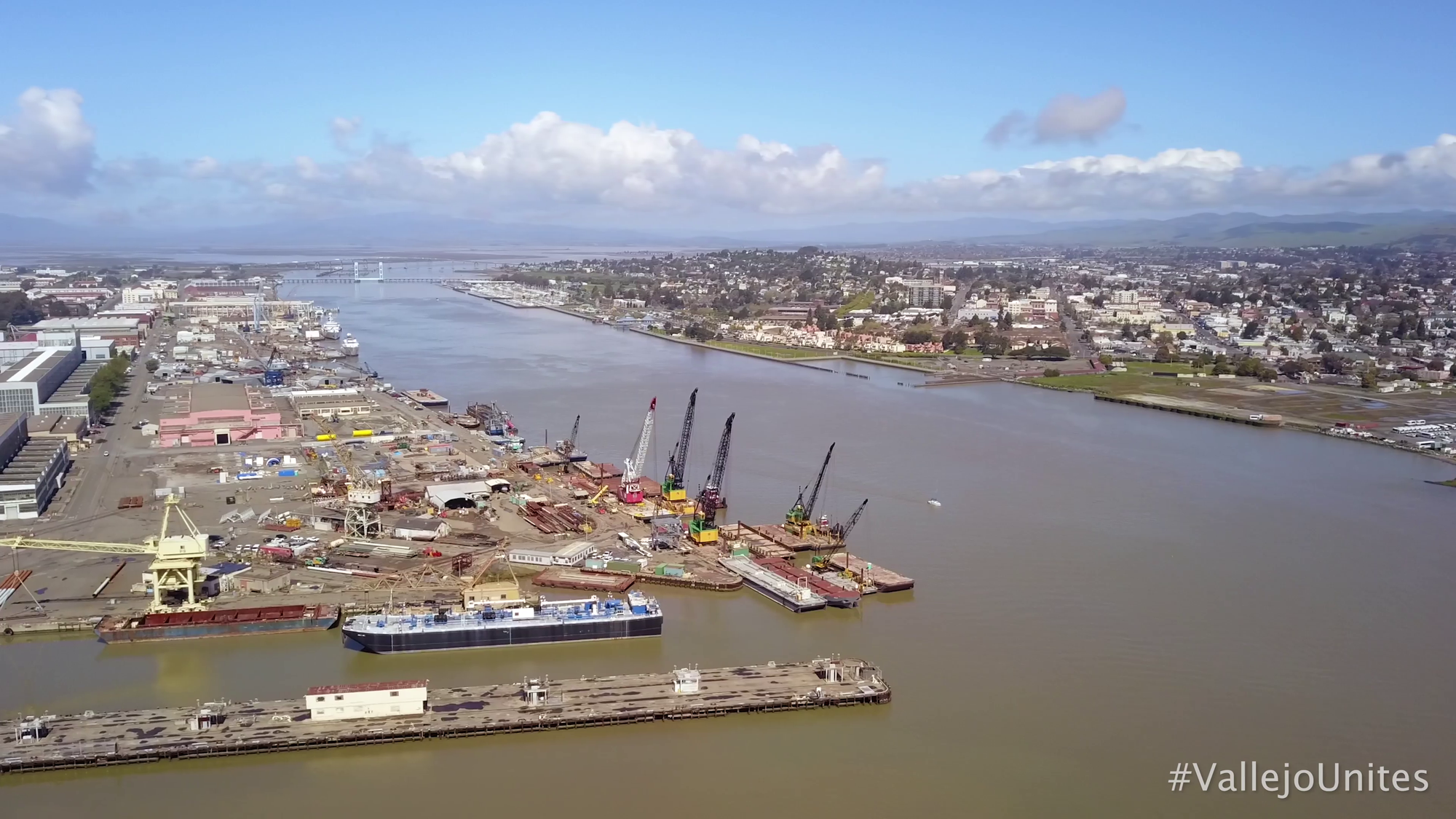 The Vallejo waterfront. Photo via City of Vallejo.

The Sun received the first place investigative reporting award for the first story published on  VallejoSun.com, “Former Solano County gun club was hotbed of Three Percenter activity,” which exposed how a gun club that had been shut down by the county had hosted people affiliated with the Three Percenters, which the FBI has identified as a militant extremist group.

Visitors to the club included Ian Rogers, who pleaded guilty in federal court to plotting to blow up the Democrats’ Sacramento headquarters.

The Sun was launched in September 2021 as an expansion of JohnGlidden.com, a blog about Vallejo government operated by former Vallejo Times-Herald reporter John Glidden. On its launch, the Sun included previously published content by Glidden and Sun co-founders Brian Krans and Scott Morris, but the Twin Sisters story was the first published under the Sun’s brand.

“I’m really grateful to get a first place San Francisco Press Club investigative reporting award for my very first story for the Vallejo Sun,” said Morris, the author of the Twin Sisters story. “This story required a lot of work in obtaining obscure public records, and it’s a topic very few people want to talk openly about.”

The Sun also was recognized for its continuing coverage of the Vallejo police killing of Sean Monterrosa. That included how Krans revealed that a Secret Service report found that footage from a drone that captured the shooting had been “overwritten,” which was published on JohnGlidden.com before the Sun was founded.

Then in December, the Sun team reported a series about a new cache of documents released about the shooting. That included the findings that Detective Jarrett Tonn violated department policy when he fired a high-powered rifle through the back seat of an unmarked pickup truck, hitting Monterrosa in the back of the head.

Krans followed up with a story reporting on Tonn’s interview with investigators and on new records about who in the department took possession of the drone. Glidden reported how then-Lt. Fabio Rodriguez was disciplined for replacing the windshield Tonn fired through and not preserving it as evidence.

“It's an honor to be recognized as a team for our continuing coverage of the Vallejo police killing of Sean Monterrosa, especially from the press club from his home city,” Krans said. “Our teamwork goes back to May 2021 when I turned to John and Scott to help exclusively report that Sean was shot in the back of the head and every fail-safe feature from an industry-standard drone that captured the shooting was corrupted.”

The San Francisco Press Club awards are the second round of journalism awards the Vallejo Sun has received in the last month.

The Sun received two excellence in journalism awards last month in the investigative reporting and continuing coverage categories from the Northern California chapter of the Society of Professional Journalists for its investigation into Vallejo’s Project RoomKey program and its continuing coverage of the Vallejo police badge bending scandal. Those series were published in 2022 and not eligible for the San Francisco Press Club awards yet.

The Project RoomKey coverage was also a finalist in the outstanding coverage category for the Local Independent Online News (LION) awards.