The Sun was honored in the investigative reporting and ongoing coverage categories for its work in 2022.
Share this news on: 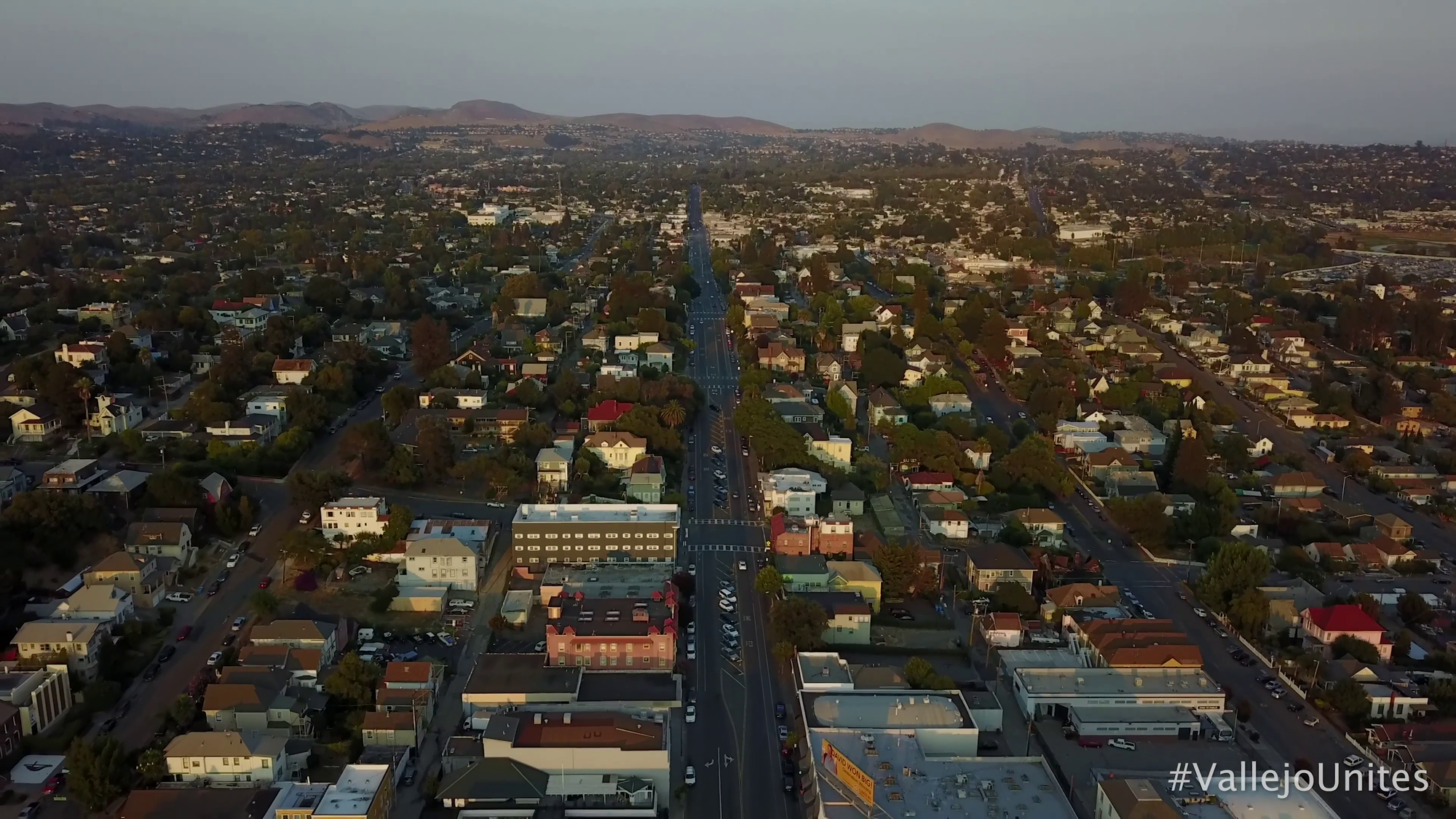 An aerial photo of downtown Vallejo. Photo: City of Vallejo.

VALLEJO – The Vallejo Sun has won two prestigious excellence in journalism awards from the Northern California chapter of the Society of Professional Journalists, the organization announced Monday.

The Sun was honored in the investigative reporting and ongoing coverage categories for its work in 2022.

“Building the Vallejo Sun over the last year has been a challenging but rewarding process, and it’s nice to see this work recognized,” Vallejo Sun co-founder Scott Morris said. “I’m hopeful that this will help us continue to tell important stories that no one else is telling.”

The SPJ NorCal judges recognized the Vallejo Sun’s investigative reporting for our March 8, 2022, story Left Alone in Their Rooms: Death and dysfunction in Vallejo’s COVID housing for the homeless, regarding the dysfunction within the city of Vallejo’s Project RoomKey program where six people died. The program was aimed at providing housing to the city’s homeless population during the COVID-19 pandemic.

Following the initial March 8 article, the Sun published a podcast episode giving voice to Cherie Nicoletta, whose body wasn’t found for days following her death in one of the hotels the city used during the two-year program.

Throughout the year, the Sun has continued to publish additional articles, including the discovery that the city of Vallejo was warned of deteriorating and hazardous conditions inside hotels it used for Project RoomKey but either ignored them or took measures that were inadequate.

The Vallejo Sun was also honored with the ongoing coverage award for follow-up coverage on the Vallejo police badge-bending scandal.

During a two-day period in March, the Sun reported on the testimony from former Vallejo police officials as they described how officers began bending the star-shaped points of their badges following their involvement in a violent encounter with the public.

Former Lt. Michael Kent Tribble, who retired from the department last year, testified during a criminal case in Solano County Superior Court that he and another officer in Concord came up with the idea for officers to bend their badges following a shooting. After he came to Vallejo in 2003, Tribble said he personally bent the badges of at least six Vallejo police officers after they were involved in shootings.

The Sun followed that up covering testimony from a retired Sonoma County Sheriff Rob Giordano, who was hired by the city to conduct an investigation into the practice. A Solano County Superior Court judge said the report had "no value" and was "not designed to bring some light" into the practice.

The Sun then summarized the two days of testimony in a podcast episode expanding on the history of the morbid practice and giving listeners a chance to hear about the badge bending ritual directly from the officers involved.

Months later, the Sun reviewed nearly 1,200 pages of invoices and emails from the Ed Jones Co., a badge manufacturer, which showed that other officers who had been involved in shootings later obtained cheap replacement chrome badges instead of their standard sterling silver badges.

Most of the invoices were billed directly to the Vallejo Police Department.

Vallejo Sun co-founder Brian Krans said the categories for which the SPJ recognized the Sun were telling of its mission and the work ethic of its reporters.

“It shows that we’re not going to just write one story and call it done, but we’re going to continue to report until the public knows the full story,” he said.

The Vallejo Sun is an independent news publication founded in 2021 by journalists John Glidden, Brian Krans, and Scott Morris, who saw a need for in-depth reporting about local government, policing, and extremist movements in the region.