It’s the first set of data to be released on the state dashboard since it was suspended for two years because of the COVID-19 pandemic.
Share this news on: 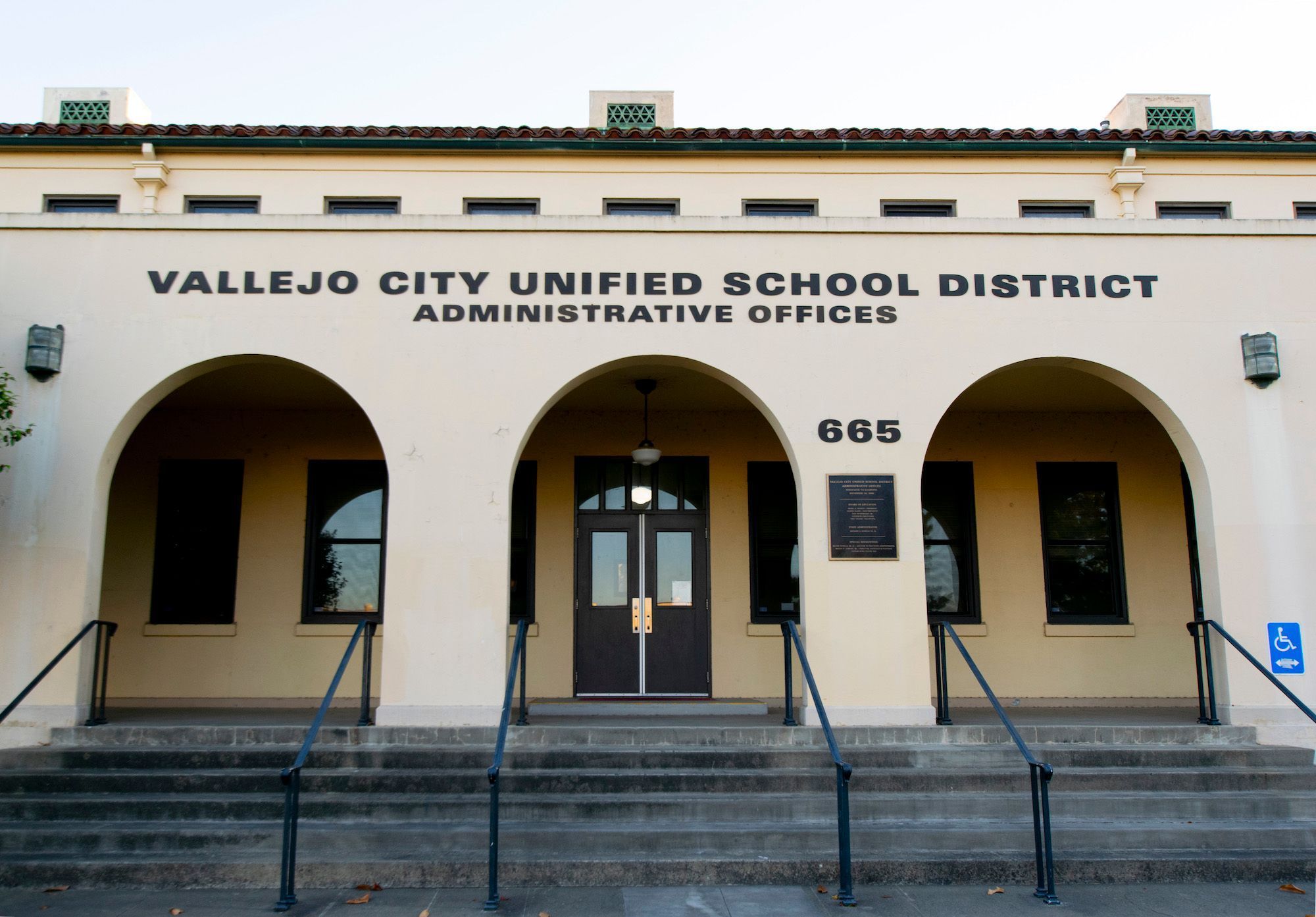 VALLEJO – Vallejo City Unified School District students’ performance was poor or very poor in every metric, well below statewide standards in both English language skills and math, as the district had an absenteeism rate and suspension rate double the statewide average, according to new data released on the California School Dashboard.

It’s the first set of data to be released on the state dashboard since it was suspended for two years because of the COVID-19 pandemic. The five-person Vallejo school board will review the data, which includes the district’s graduation rate and student academic performance, during the board’s meeting Wednesday.

The dashboard is meant to provide educators and parents “with meaningful information on school and district progress so they can participate in decisions to improve student learning,” according to the dashboard website.

The numbers paint a grim picture for the district’s students who scored “very low” on both English arts and mathematics.

The district also performed poorly for suspensions and its graduation rate.

About 6.5% of students were suspended at least once during the school year, more than double the 3.1% state average.

School board asked to approve millions in raises

The school board is expected to approve giving district employees almost $10 million in raises when it approves four different contracts with district unions.

Last June, the school board approved giving Spalding a raise, bumping his annual pay to $274,881. With the new increase, the superintendent’s salary will top $300,000 annually.

In addition, the board is set to approve an agreement with the California School Employees Association (CSEA) regarding workplace safety that would require the district to provide bulletproof vests and body armor at request of site safety personnel.

Additional agreements include a $3.1 million tentative agreement between the district and CSEA to provide a one-time $5,000 payment to each member and an 8% pay rate increase.

“Current circumstances related to the COVID-19 pandemic have resulted in a severe workforce shortage and lack of coverage at the school sites (divisions/departments) across the District,” according to a staff report.

The board will be asked to approve a $4.9 million tentative agreement with the Vallejo Education Association, which includes a 7% raise for all teachers and the application of longevity pay.

The Vallejo City Unified School District Board of Education will meet at 6 p.m., Wednesday inside the Governing Board Room, 665 Walnut Ave. on Mare Island.