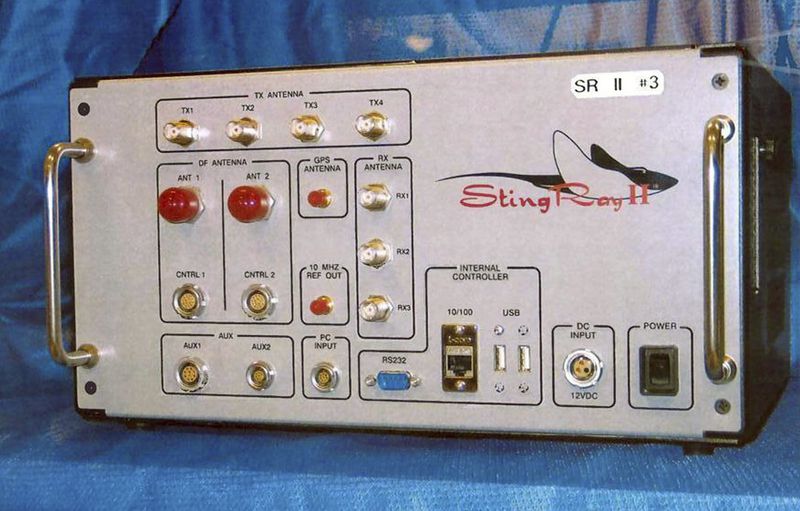 VALLEJO – The Vallejo City Council agreed Tuesday night to delay a highly anticipated vote on a policy regarding the city’s use of a cell-site simulator following concerns the public didn’t have enough time to review the policy.

The citizen group, which filed a lawsuit in June asking a local court to block the city’s purchase and use of the controversial equipment, protested the accelerated timetable, stating that the public needed more time to review the policy.

Vallejo spokeswoman Christina Lee said that while the item wasn’t promised for review by the council on Oct. 27 “many people were upset that they moved it to an open slot on yesterdays agenda so they decided to carry it to the 27th.”

In a statement provided to JohnGlidden.com on Wednesday, Mike Katz-Lacabe said the group welcomed the delay, “as that allows more time to publicize the opportunity for members of the community to provide input.”

“As a result of our lawsuit, we hope that Vallejo will follow state law in the future and take the opportunity to consider an ordinance regulating surveillance equipment that would have helped Vallejo comply with state law and protect the privacy of its residents,” Katz-Lacabe added.

In its lawsuit, Oakland Privacy claims that when the city council agreed to buy a cell-site simulator, also known as a stingray, in March, the city violated state law because it had yet to approve a usage and privacy policy in connection with the technology.

All cell phones actively ping a cell tower allowing the user to call, text and use data. A stingray masquerades as a cell tower, causing all nearby cell phones to ping the device instead. Law enforcement is then able to obtain each phone’s unique IMSI number, which can be used to track the location of the phone.

Police maintain the device helps catch criminals while others, like Oakland Privacy, question why authorities need such an invasive piece of technology.

“Cell site simulators (or stingrays) introduce profound challenges to privacy, public safety and human rights and have been the object of congressional investigations, complaints to the Federal Communications Commission and Department of Justice rulemakings,” according to a statement posted to the group’s website.

In March, city staff said the Vallejo Police Department and city attorney’s office had “prepared and approved” a police department policy “which details the nature of the equipment, authorized users, privacy issues, approved uses of the system, mandated training for authorized users, and interagency cooperation for the usage of the system.”

Officials said following the purchase of the equipment the new police department policy would be issued. There was no mention of the council adopting a resolution or ordinance outlining the city’s privacy policy on usage of the device.

That same policy is the one that will go before the council on Oct. 27.

Earlier this month, a Solano County judge issued a tentative ruling in support of the group’s lawsuit preventing the city from using the device.

In his tentative ruling, Judge E. Bradley Nelson said the city breached its duty when the council agreed to buy the stingray before passing a resolution or ordinance outlining the city’s privacy policy on usage of the device.

A final ruling is expected soon.

Financial records show the city purchased the device and associated vehicle in August.

The city spent $766,000 with KeyW Corporation to buy the technology and the purchase of a vehicle, as approved by the council in March. The equipment will be installed in the vehicle to allow the technology to be mobile.

The financial records don’t mention the stingray or vehicle, just a generic description of “field equipment acquisition” and “misc. equipment” in the object description.