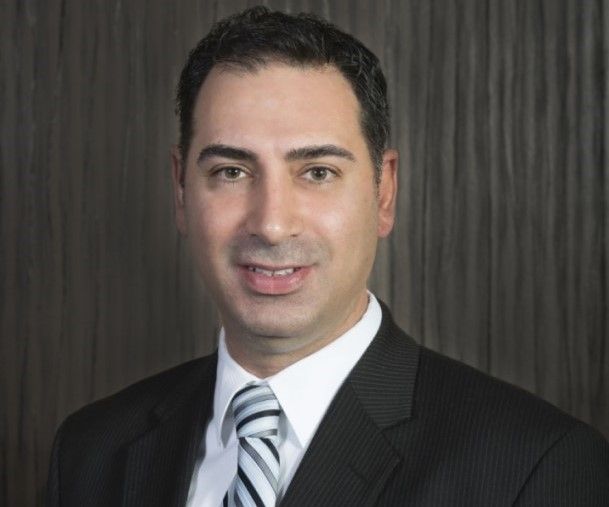 VALLEJO – One of the city’s top administrative positions was recently filled for the third time since August 2018.

City officials announced at the Jan. 26 Vallejo City Council meeting that Armond Sarkis has been hired as risk manager to oversee and manage the city’s liabilities. Sarkis replaces Erika Leahy, who accepted a similar position with the city of Petaluma last summer.

Sarkis served as risk manager for the city of Torrance prior to his employment with the city of Vallejo, according to his bio on the city’s website.

The risk management position was created out of necessity following the city’s departure from the California Joint Powers Risk Management Authority (CJPRMA) insurance pool in February 2018.

Although Vallejo had been part of the insurance pool for more than 30 years, the other municipality members expressed concern about Vallejo’s inordinate losses. They raised the city’s deductible from $500,000 per settlement to $2.5 million in December 2017.

At the same time, the CJPRMA board gave Vallejo 60 days to voluntarily leave the group and chastised the city for not having a risk manager.

“The continued decline of Vallejo’s loss history follows the city’s post-bankruptcy and the elimination of the risk manager’s position,” the agenda from that meeting reads. “Although not required for membership in CJPRMA, the presence of a risk manager for members demonstrates the organizations commitment to effective risk management and an intent to control losses.”

City Manager Greg Nyhoff hired Herbert Lester to fill the new position in August 2018. However, he only lasted about four months before Nyhoff terminated Lester’s employment, according to a separation agreement obtained by JohnGlidden.com.

Lester received $33,405, or three months of base salary, in the agreement.

Leahy, who was already working for the city, was tapped to serve as the division’s acting manager following Lester’s termination. She was made the permanent risk manager in March 2019.

According to his bio on the city’s website, Sarkis has served as a CEO and risk manager for the Yolo County Public Agency Risk Management Insurance Authority, a risk management joint powers authority serving the cities of Woodland, Davis, West Sacramento and Yolo County.

“He has a proven track record of implementing cost effective, innovative and comprehensive risk management programs for public entities and large national and international companies,” the bio reads.

Sarkis will make an annual base salary of $137,534, city officials confirmed.