The arbitrator also ordered the city to pay 10% interest on Lt. Herman Robinson’s back pay.
Share this news on: 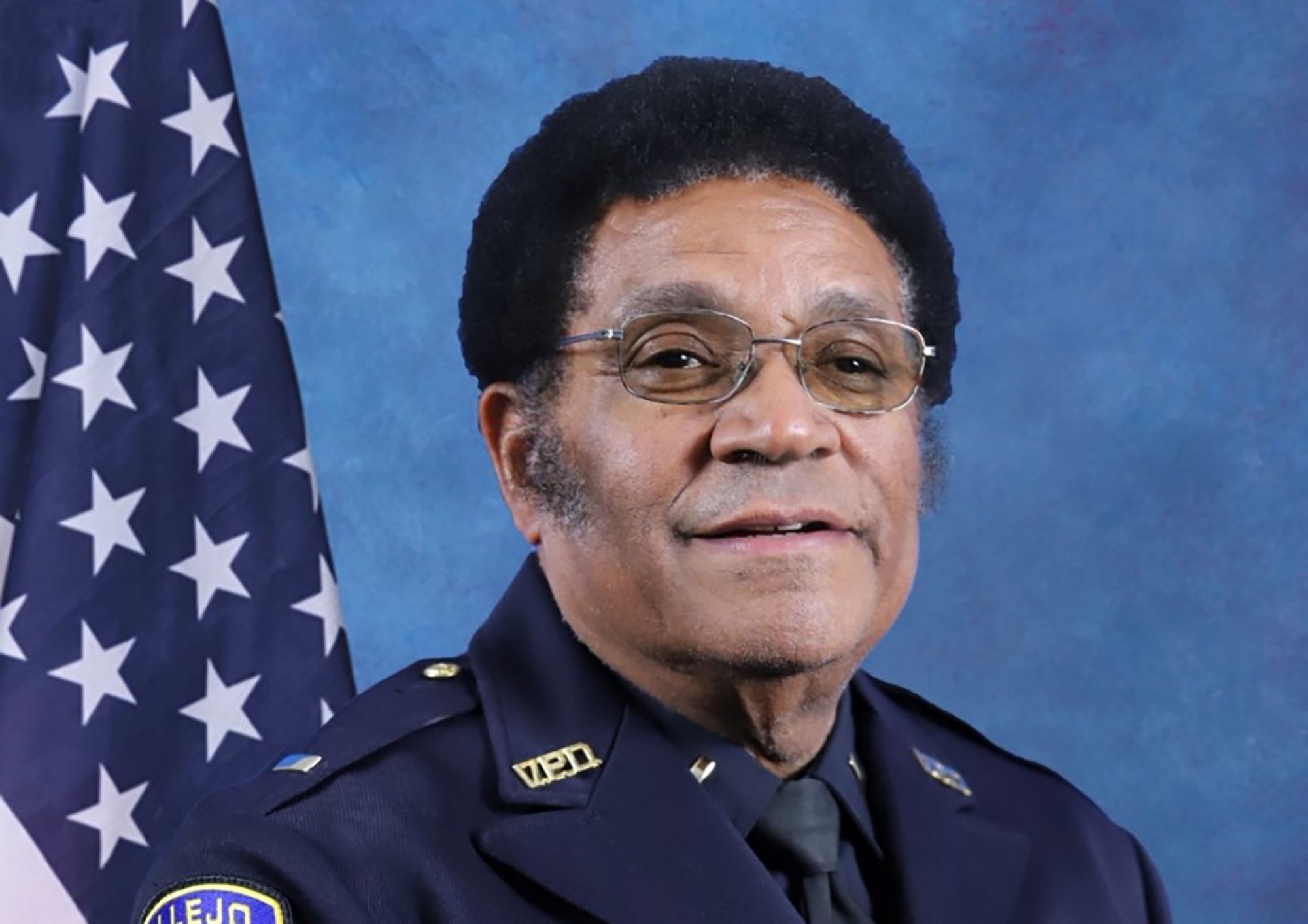 According to Robinson’s attorneys, the arbitrator also ordered the city to pay 10% interest on Robinson’s back pay.

Robinson filed a claim against the city last year, which alleged that Williams terminated him for sending out confidential information from the department. Robinson disputed that, alleging that while he had communicated with police officers in other departments, retired officers and a city official who was “correctly interested with police matters,” he did not send police reports, records of investigations or records of convictions.

One of the people Robinson communicated with was former Capt. John Whitney, who publicly revealed officers' practice of badge bending to mark an on-duty shooting after he was fired from the department in 2019 and is suing the city for wrongful termination. Whitney is now an El Cerrito police officer.

Robinson’s claim alleged that the allegations against him warranted “no more than a reprimand or a few days off.”

The city has not provided a reason for Robinson’s termination. Police officer personnel records are largely confidential under California law. City spokesperson Christina Lee said that the city cannot comment on the arbitrator's decision.

Robinson also alleges that Williams lied under oath during his “Skelly” hearing – a mandatory hearing for officers facing discipline. Robison’s claim alleges that Williams testified he consulted former police Chief Joseph Kreins, who concurred that the allegations against Robinson “merited termination.” Kreins, however, testified that he did not have such a conversation with Williams, according to Robinson.

The statement from Robinson’s attorneys with Rains Lucia Stern St. Phalle & Silver, a law firm that represents police officers accused of misconduct, said that Robinson intends to sue the city. Robinson’s claim accuses the city of retaliation and age discrimination.

“Chief Williams’s poor decision making in this case, including his failure to seek advice, will now cost the City hundreds of thousands of dollars,” Julia Fox, an attorney for Robinson, said in a statement.

Robinson – who worked at the Vallejo Police Department for 47 years – was one of the most highly paid city of Vallejo employees and received $179,590 in base pay and $196,941 in overtime pay for calendar year 2020, according to Transparent California, a website that tracks California government worker salaries. With benefits included, Robinson earned $547,403.68.

The arbitrator’s decision is a blow for Williams, who was hired as chief from San Jose in 2020 as part of the department’s reform efforts but has been unpopular with the Vallejo Police Officers Association, the union representing police officers, who have blamed him for officers leaving the department.

Robinson’s attorneys also said on Thursday that the VPOA shared the results of two surveys of its members showing that 73 of 75 who voted said they have no confidence in Williams’ leadership.

Robinson’s father Alfred Robinson was the city’s first Black police officer in 1948 after he was appointed while working as the department’s custodian, according to Robinson’s attorneys, but he only remained in the post for two weeks before city leaders returned him to his former position saying the city was not ready to have a Black police officer.

Editor's note: This story has been updated to include a response from the city of Vallejo.