Herman Robinson, who served 47-years with the Vallejo Police Department before being terminated on April 1, alleges that Williams lied under oath.
Share this news on: 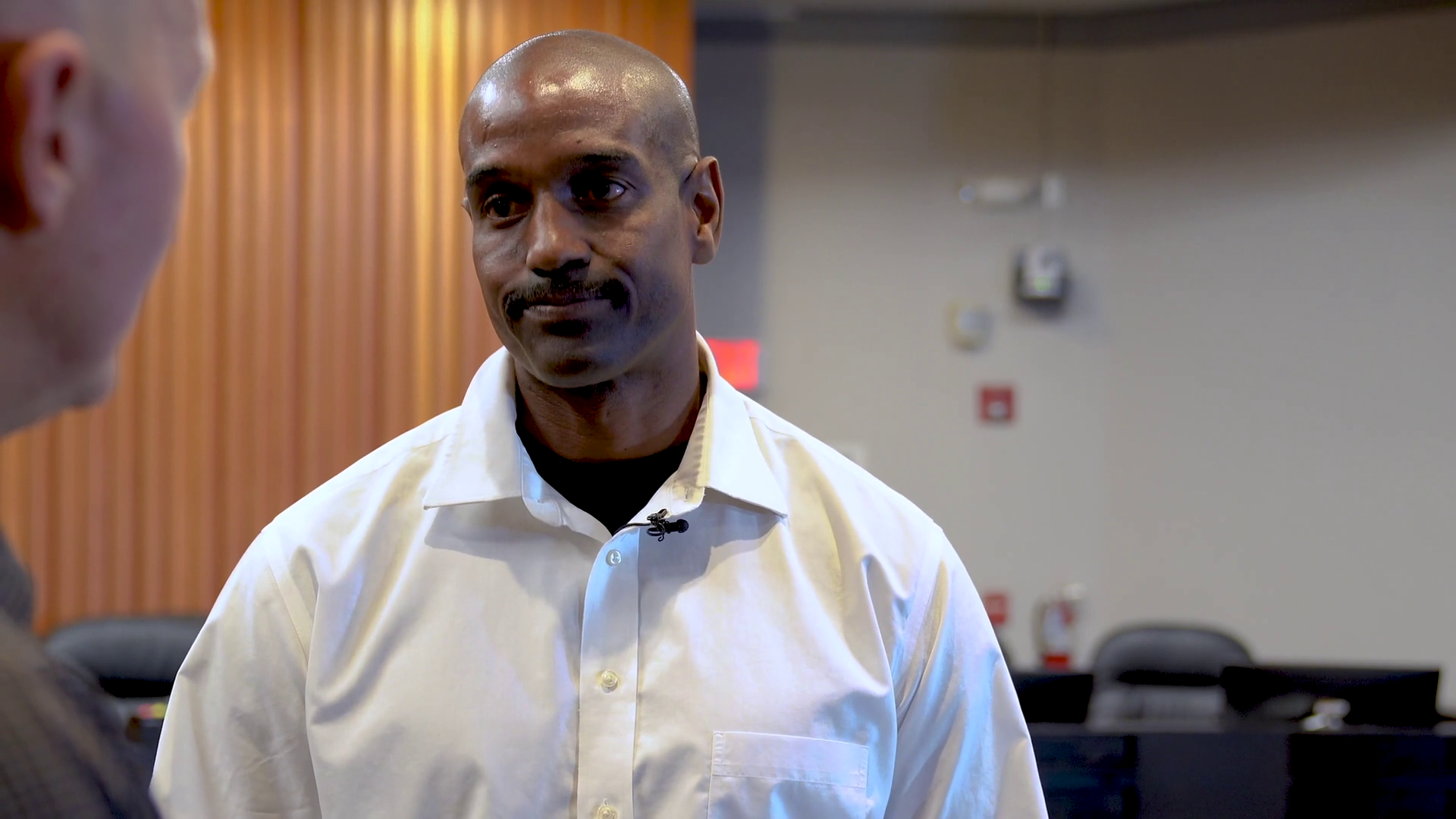 VALLEJO - A fired Vallejo police lieutenant alleges he was retaliated against and was the target of age discrimination by Vallejo Police Chief Shawny Williams, according to an unredacted claim obtained by the Vallejo Sun.

Herman Robinson, who served 47-years with the Vallejo Police Department before being terminated on April 1, alleges that Williams lied under oath during Robinson’s “Skelly” hearing, or when a public employee has an opportunity to respond to all allegations against them prior to disciplinary action.

Under oath, Williams claimed former Vallejo Police Chief Joseph Kreins concurred with Williams that the allegations against Robinson “merited termination,” according to the claim.

Kreins, however, testified under oath that he never had such a conversation with Williams about Robinson and that the charges levied against Robinson did not merit termination.

“The direct refutation of Williams’ testimony creates multiple issues for Willams. Primarily he testified falsely under oath. Additionally his testimony establishes the length he will travel to retaliate against Robinson and deny Robinson a fair employment hearing and due process,” the claim alleges.

“It also establishes Williams’ lack of credibility. Williams's false testimony should place him on a Brady list; a list which identifies officers whose testimony is suspect when called into Court to testify,” the claim continued.

Robinson claims that Williams sought to remove the longtime Vallejo police official for a variety of reasons, including the police chief’s annoyance that Robinson earned more income than the chief.

Williams also accused Robinson of emailing out confidential information about the department, a claim Robinson denies.

The claim continues to say that in one instance Robinson “communicated with a Vallejo city official who was correctly interested in police matters.”

“Based on these types of allegations Williams terminated Robinson for what, at most, is 2 minor infractions warranting no more than a reprimand or a few days off,” the claim concludes.

Robinson’s claim alleges that the department produced specious evidence of wrongdoing during the hearing, including Robinson forwarding an announcement from then-Vallejo Police Capt. Joseph Iacono announcing personnel changes at the department.

“Williams asserted that this communication was confidential police business. In fact it is not, nor does it involve in any form of police enforcement or investigative activity,” the claim alleges. “Promotions and pay scales of police officers are public record. The information Robinson sent was actually sent to former Capt. Whitney of the Vallejo Police Department who is now a EI Cerrito police officer.”

Whitney was fired in August 2019 for resetting his city-owned cell phone before turning it over to department officials for inspection, his lawyer told ABC 7 in December 2020.

Whitney has filed a wrongful termination lawsuit against the city, alleging he was fired for being a whistleblower after discovering that some Vallejo police officers bent the tips of their star-shaped badges following an officer’s involvement in a fatal interaction with a member of the community.

The lawsuit further alleges that Williams sought to terminate Robinson following his involvement in a traffic accident.

“Herm has been the pillar of this community for decades,” Sampayan told the Vallejo Times-Herald days after Robinson’s firing “His termination is just appalling; absolutely disappointing.”

Neither Robinson, his attorney, Michael Rains, nor Williams could be reached for comment.

Robinson is seeking $1 million in damages for lost earnings, emotional distress and harm to his reputation. He joined the department in 1973 and was promoted to the rank of lieutenant in July 2013 following a 27 year stint as a police sergeant.

The Vallejo City Attorney’s Office released Robinson’s claim to this news outlet on Thursday following a two-week dispute. Chief Assistant City Attorney Randy Risner originally released a heavily redacted copy of the claim on Oct. 18 in response to a public records request from the Vallejo Sun. Risner claimed that several exemptions applied and thus redaction of the document was necessary.