2022 was deadliest year in Solano County jails in 24 years

The sheriff’s office declined to disclose a cause for those deaths, but at least two appear to be drug-related.
Share this news on: 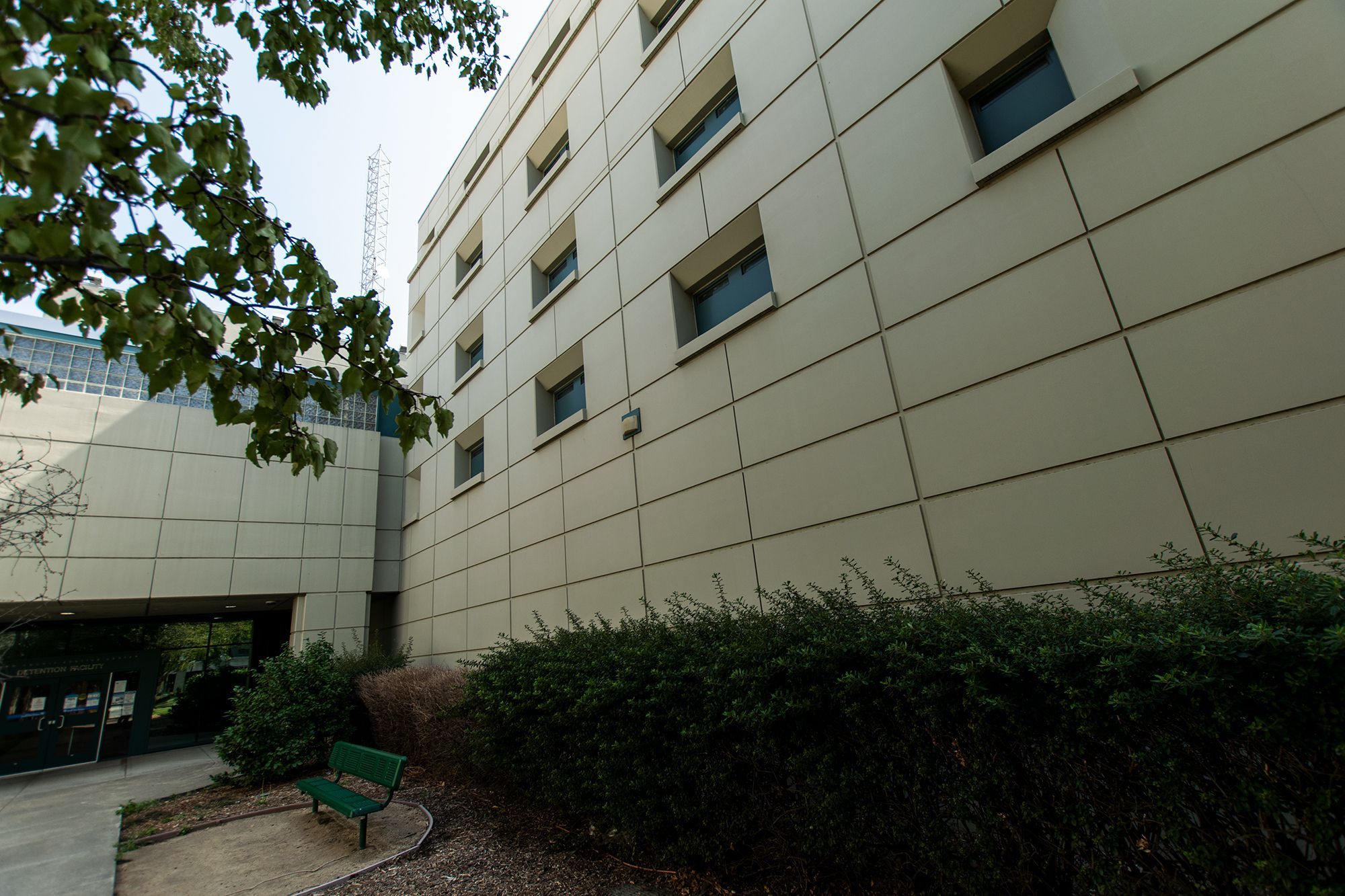 FAIRFIELD – Five people died in Solano County jails in 2022 — more than any year since 1998 — according to records from the Solano County Sheriff’s Office and data published by the state Department of Justice.

The sheriff’s office declined to disclose a cause for those deaths, but at least two appear to be drug-related, as records show one woman died while in a detoxification cell. Sources with knowledge of the jail  told the Vallejo Sun earlier this year that at least one other death happened during a wave of fentanyl overdoses.

The Sun reported in May that three people had already died in the jails this year, including two in as many days in March. In response to a public records request, the Solano County Sheriff’s Office, which runs the jails, disclosed two additional deaths in July and September at the county’s main jail, the Solano County Justice Center Detention Facility.

The Solano County Sheriff’s Office does not follow the typical practice of announcing deaths in its custody, responding only when asked and only providing information required by law. It has not disclosed a cause of death for any of the people who died this year.

Sheriff’s Capt. Bill Elbert acknowledged in an interview with the Sun that there has been an increase in fentanyl overdoses in the jail. He said that uses of the drug naloxone, which is used to rapidly treat an opioid overdose, have increased over the last four years. In 2019, six people were treated with naloxone while in 2022, 23 people had been treated with the drug as of mid-December. Elbert said that not all people treated with the drug had necessarily overdosed, but it was indicative of how widespread fentanyl addiction had become.

"We do recognize fentanyl use is an epidemic. It's on the streets, it's going to find its way into the jail,” Elbert said. “From Humboldt County to San Diego we're all having the same problems in the jails.”

The most recent death happened on July 1, after a woman identified as Kimberly Ann Possible was arrested because of a Mountain View police warrant for petty theft and a citation for failure to appear.

Possible was still in booking in a detoxification cell when a guard conducting a “safety check” found her  unresponsive at 5:55 a.m., according to the sheriff’s office. She was pronounced dead about 30 minutes later. Possible died on her 40th birthday.

Then on Sept. 4, guards found 39-year-old Salvador Romero unresponsive in his cell at 2:40 p.m. Paramedics pronounced him dead about 20 minutes later. The sheriff’s office provided few details about the death of Romero, who was arrested in Vallejo and awaiting charges of misdemeanor assault and elder abuse, according to court records.

Those two deaths follow the death of 64-year-old Richard Lee Brown in the Stanton Correctional Facility on Jan. 7; 40-year-old Daryl Pugh in the Justice Center on March 26; and 24-year-old Shiloh Davidson, who grew up in Hollister and attended San Francisco State University, on March 27. Two sources with knowledge of the jail told the Sun that Pugh died from an opioid overdose.

Elbert said that drugs typically enter the jail either through someone hiding it in an orifice to evade detection during searches or through the mail. He said that the sheriff’s office is continuing to search people coming into the jail, search cells randomly, and monitor visitations to prevent drugs coming in. Recently, he said that the sheriff’s office has contracted with a company to scan and deliver copies of inmates’ personal mail, so that drugs can’t be included in the paper or envelope.

“Fentanyl in small doses is effective, so you don't have to bring a lot in,” Elbert said.

Elbert also pointed to drug treatment programs available in the jail, including individual and group treatment, and methadone treatment for people who come in while using methadone to treat opiate addiction.

In June’s election, former Deputy Daryl Snedeker criticized the sheriff’s office for what he said was a lack of mental health and drug treatment, particularly in the jails. Snedeker said there were little to no programs in the jail for mental health services, addiction recovery or job training.

Data obtained by the Vallejo Sun showed that the $25 million Rourk Vocational Training Center, which included space for drug treatment programs, was barely used since its completion in 2019. Elbert said that changes in state law and challenges associated with the COVID-19 pandemic had prevented more robust use of the facility and the sheriff’s office was looking into ways to expand its use.

A 2019 death in the main jail has led to at least one pending lawsuit alleging that the Solano County Sheriff’s Office and its for-profit medical provider, California Forensic Medical Group (CFMG), provided negligent care. In 2018, CFMG merged with a competitor to form Wellpath, one of the largest providers of medical care for jails and prisons in the country.

The mother of 34-year-old Jeremiah Conaway sued the sheriff’s office after her son died by suicide in the jail on April 10, 2019. The lawsuit alleges that after Conway was booked into jail in March 2019 for a probation violation, jail staff failed to consider his previous history of mental illness, withdrawn behavior and other warning signs, leading to Conaway’s death.

The lawsuit alleges that a CFMG employee medically cleared Conaway to be booked into jail without any supervision from a nurse, in violation of state law. Conaway had been previously incarcerated in the jail, when jail staff documented his history of mental illness and prescription for medication.

Despite that, Conaway was booked into jail, where the staff ignored warning signs when he would not speak, refused recreation and refused to eat, according to the lawsuit. He was not provided with medication and was not placed on suicide watch, and did not see a mental health professional, leading to his death, the lawsuit alleges.

The lawsuit further alleges that the sheriff’s office and CFMG, “failed to provide competent medical and mental health care and treatment, were deliberately indifferent to Jeremiah Conaway’s serious medical needs and suicide risk, and failed to provide him access to any available treatment.”

Solano County, CFMG and Conaway’s family remain in negotiations for a possible settlement.