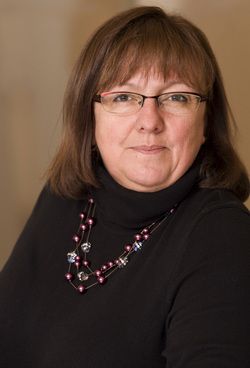 Veronica Nebb is expected to be named as the new Vallejo city attorney, multiple sources have confirmed to JohnGlidden.com.

Nebb is currently employed with the law firm Walter & Pistole, serving as senior assistant city attorney for the cities of Novato and Martinez, according to her bio on the firm’s site.

Vallejo spokeswoman Christina Lee said last week that the city “cannot yet confirm the identity of the finalist candidate.”

The Vallejo City Council is scheduled to meet in a special 4 p.m. closed session on Tuesday to discuss appointment of the new city attorney.

It hasn’t been smooth sailing for Risner, who has received significant criticism from members of the community after he advocated for a gag-order and venue change in a civil lawsuit filed by the family of Sean Monterrosa.

Monterrosa, 22, of San Francisco, was shot and killed by Vallejo police Det. Jarrett Tonn outside a Vallejo Walgreens to the early morning hours of June 2.

The same day he was appointed interim city attorney, Risner faced questions about his history after the independent newsroom Open Vallejo published a report about a sanction Risner received from a federal bankruptcy court in 2011.

The report also raised questions about Risner’s previous employment history. While serving as city attorney for central valley and southern California cities, Risner made several “missteps” which forced him to leave those positions, according to the same report.