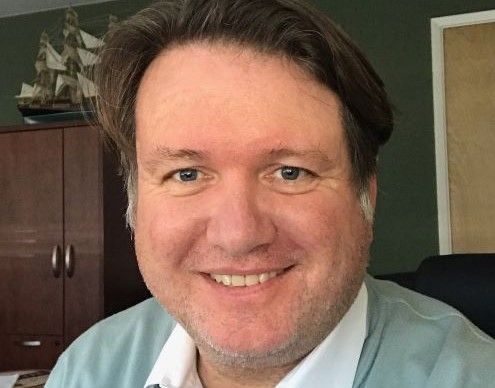 VALLEJO – The Greater Vallejo Recreation District Board of Directors are poised to give General Manager Gabe Lanusse a nearly $40,000 raise, bumping his annual salary to $191,000 starting in July.

Lanusse earns $152,000 annually under his current contract, which is slated to expire at the end of this month.

The new four-year contract allows Lanusse to collect an even larger base salary during the final three years through “cost-of-living increases and discretionary merit increases,” according to a board resolution.

Lanusse, who oversees the day-to-day operation of the recreation district, will have access to  “a small or compact fully-electric vehicle (not a hybrid)” the district will buy for him to use between his home and the office, according to the new contract.

Lanusse would not be able to use the vehicle for other personal use, such as vacations, shopping, and other miscellaneous trips. He will continue to receive a $500 automobile allowance outlined in his expiring contract until the district buys the new electric vehicle.

The extensive benefits also include having the district pay up to 75% of Lanusse’s and his immediate family’s medical insurance and providing Lanusse with a cell phone, laptop, and tablet, which, along with the new vehicle, remain the property of GVRD.

Lanusse began with GVRD as a park supervisor in 2011. He also served as maintenance superintendent before being made general manager in 2017 following the departure of longtime GM Shane McAffee.

Board members Rizal Aliga and Gary Salvadori served as the district’s designated representatives in negotiations with Lanusse.

The Greater Vallejo Recreation District is a special district separate from the city of Vallejo. GVRD, which operates more than 30 parks throughout the city, also maintains over 1,000 acres of public land.

The Greater Vallejo Recreation District Board of Directors are scheduled to meet at 6:30 p.m., Thursday inside the Administrative Office Board Room, located at 395 Amador St.