Vallejo to fine spectators of sideshows, calling them 'street terrorism'

Vallejo police Chief Shawny Williams successfully lobbied the Vallejo City Council to approve two ordinances Tuesday night making it unlawful to be a spectator or promoter of sideshows in Vallejo.
Share this news on: 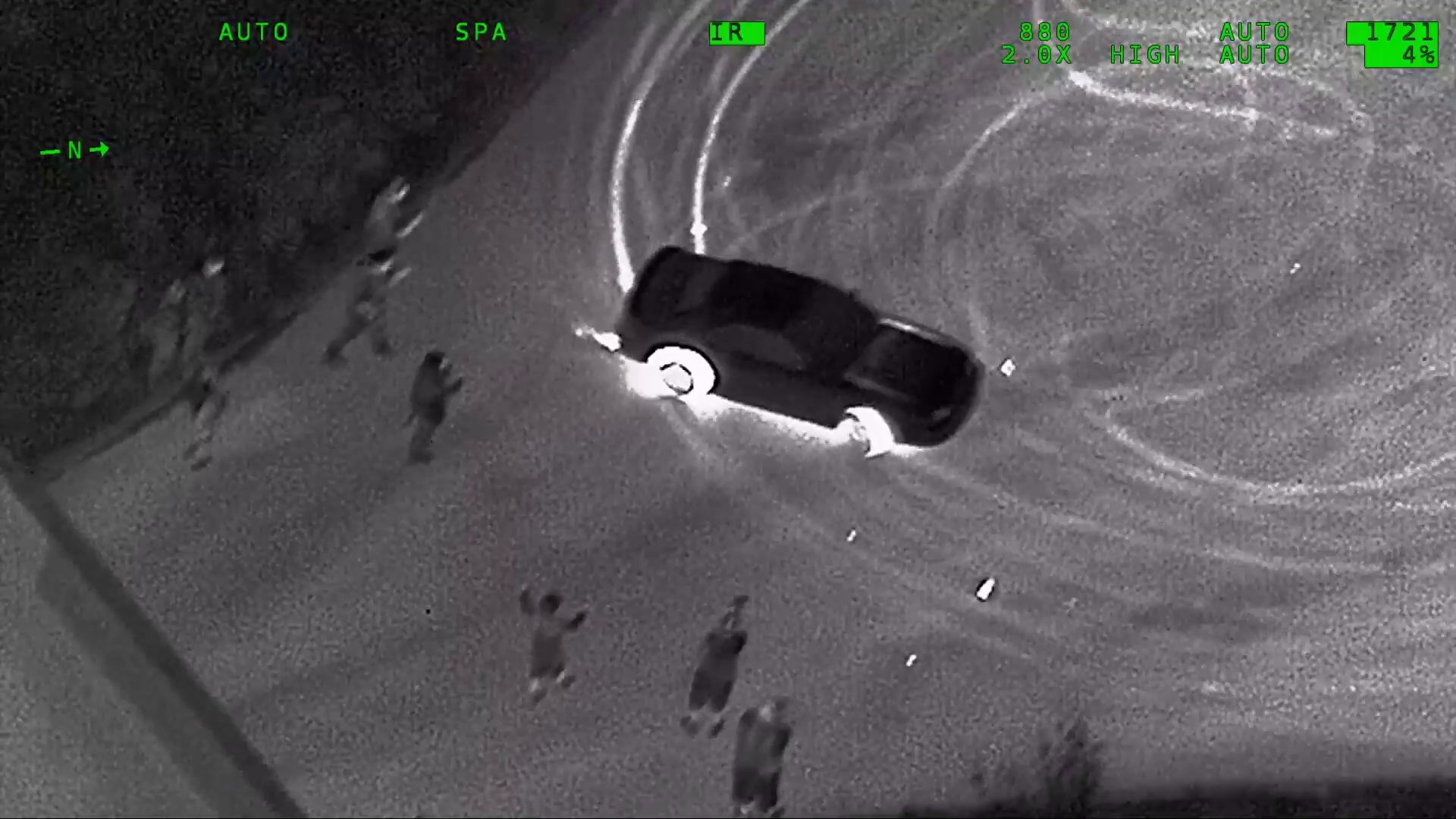 Calling such displays “a form of street terrorism,” Williams successfully lobbied the Vallejo City Council to approve two ordinances Tuesday night making it unlawful to be a spectator or promoter of sideshows in Vallejo.

Tuesday’s unanimous vote was the first step as the ordinances will have to come back before the council for a second and final approval before taking effect 30 days after that vote.

Under the new ordinance, spectators and those promoting sideshows can be issued citations, be fined up to $1,000 or face 6 months in jail or both.

Sideshows are usually staged in parking lots or on city streets with drivers spinning their vehicles at a high-rate of speed as spectators surround the area watching.

Mayor Robert McConnell said he had concerns, calling the ordinances vague when it came to describing who is a spectator. McConnell provided an example of a person viewing a side show occurring in front of their home.

Williams said that a spectator is someone who is standing within 200 feet of the show.

“Someone sticking their head out of a window or doorway would not be considered a spectator or participant,” Williams said.

Sideshows have become a thorn in the side of the city as council members received hundreds of complaints from residents about them.

Vallejo police said multiple side shows were held throughout the city from 7 p.m. to 1 a.m. last July 4 and 5.

“During some of those sideshows, our officers had M80 fireworks thrown at them. For example, a large sideshow at Sonoma and Lewis Brown consisted of several hundred people and vehicles that gathered around 9:00 pm on July 4,” according to a staff report to the council.

“Upon responding, spectators threw fireworks at the officers and, in one case, an M1000 that exploded near officers. Over 30 rounds of automatic gunfire were fired from within the crowd of spectators close to where officers were towing participants’ vehicles,” the report stated.