Police Chief Shawny Williams sought the board’s official recommendation that the Vallejo City Council accept 80 to 100 of the detection devices to place throughout the city.
Share this news on: 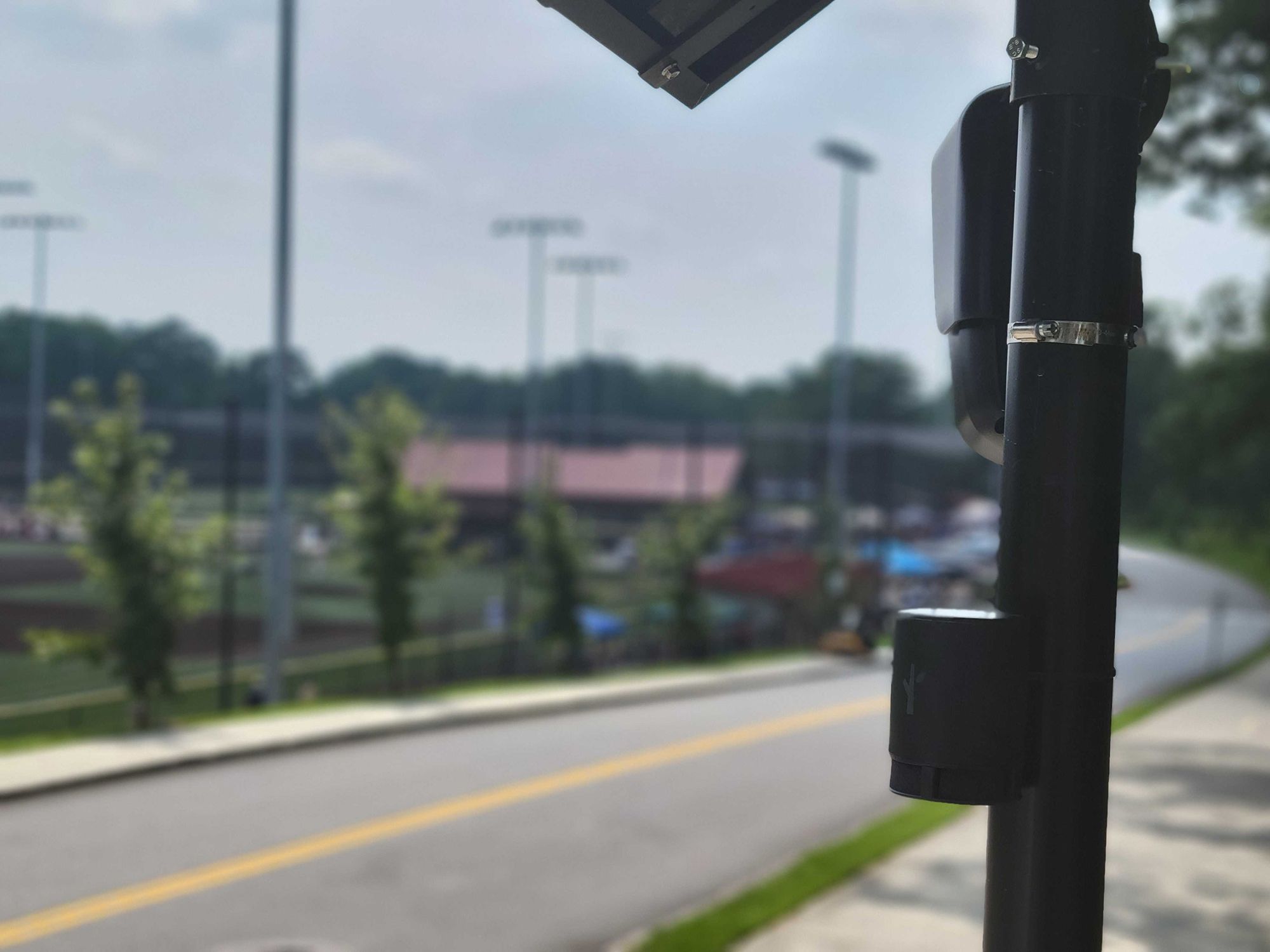 VALLEJO – The introduction of gunshot detection devices to the city of Vallejo was delayed Thursday when  the city’s surveillance advisory board directed city staff to return with a draft policy on how the devices would be used.

During a special meeting Thursday, Police Chief Shawny Williams sought the board’s official recommendation that the Vallejo City Council accept 80 to 100 of the detection devices to place throughout the city as part of an arrangement with the Atlanta-based company Flock Safety to beta test them.

However, the board voted  4-1, with board member Michael McMillan opposed, to have staff bring a use policy before agreeing to recommend the devices. Board member Lisa Chen abstained while fellow board member Andrea Sorce was absent with an illness.

The city originally intended to provide a copy of the draft policy but withheld it at the last minute stating it wasn't ready for public review.

The board also sought to have Flock provide data from its other beta tests regarding the effectiveness of the gunshot detection devices. They would be paired to automated license plate readers (ALPR) also provided by Flock.

“I think, my personal opinion, that making any kind of recommendation without being able to have access to the policy would be a mistake, whether we were for or against it,” said board member Adam Bregenzar.

Sorce provided comments remotely during the public comment portion of the meeting and advocated that the board oppose signing off on the devices or wait to review a policy.

“I think these technologies have led to over-policing, and problems in other cities that need to be investigated,” Sorce said.

Sorce, who is also co-chair of the Solano County chapter of the ACLU, said the gunshot technology “deserves more review,” especially for false positives.

“I’m most concerned with unnecessary police escalation. If we get a false positive, police may arrive at a scene, expecting a live shooter, unnecessarily escalate a situation and use force,” she said. “We need to be moving Vallejo police in a direction where they are desecalting and decreasing use of force; this technology might do the opposite if we’re not careful.”

Williams requested that the board not delay its recommendation as the summer months approached.

“The time is of the essence because we are going into the summer months and historically our shootings do rise in the summer,” Williams told the board. “We have a lot of gun violence. Unfortunately, it's disproportionately impacting communities of color.”

Williams said there were over 250 shootings last year and argued that the devices could help officers get to potential gunshot victims quicker.

Flock Safety has offered the city use of the devices for free during the next year.

“Our cameras are capturing details and license plates,” said Soliman-Valdez. “It’s not people, it’s not facial recognition…a strong part of our ethos is protecting privacy.”

He said that all data is stored for 30 days then deleted.

“This gives enough time for investigators to follow up on any leads that may not come about right away but it also protects your privacy,” Soliman-Valdez said. “It’s not surveillance, it’s not capturing your vehicle for extended periods of time.”

Soliman-Valdez said the data is owned by the city and Flock doesn’t have access to it. He also said the devices have the ability to detect glass breaking, street racing and car collisions, but only gunshot detection would be beta tested at first.

“We’re not detecting people’s voices, the clips that are stored are for five seconds only, and the data is only collected when there’s a triggering event, in this case, a gunshot,” he added.

There have been questions about the effectiveness of similar gunshot detection devices.

Last fall, the city of Chicago inspector general found that ShotSpotter “rarely produces documented evidence of a gun-related crime, investigatory stop, or recovery of a firearm.”

“Additionally, OIG identified evidence that the introduction of ShotSpotter technology in Chicago has changed the way some CPD members perceive and interact with individuals present in areas where ShotSpotter alerts are frequent,” the report states.

An Associated Press investigation found that ShotSpotter employees can change the source of sounds picked up by its sensors after listening to audio recordings.

But Shotspotter denies this, according to a statement provided to the Vallejo Sun by Trident DMG, a Washington D.C. based public relations, and crisis management firm.

“The allegation that ShotSpotter employees tamper with the audio files is false, and it undermines the important work we do every day to help combat the gun violence epidemic," the statement reads. "We follow the facts and data for our forensic analysis and reports. ShotSpotter evidence and expert witness testimony have been successfully admitted in 200 court cases in 20 states across the country."

The city is looking to deploy 30 more ALPRs in the near future, Potts confirmed.

The surveillance advisory board also signed off on the use and deployment of a new in-car camera system installed in most of the department’s police cruisers.

The new system, mobile audio video (MAV) system includes a dashboard camera, along with a camera pointed to the back seat of the patrol car. Microphones are attached to both cameras. A third camera, an ALPR, is part of the system.

“Some of the benefits of this system includes safety to our officers,” said Deputy Police Chief Jason Ta.

Ta said the attached mobile ALPR camera would provide vital information to the officer including alerting them to any potential dangers. Ta said most body-worn cameras, when activated, just record steering wheels when the officer is seated in the vehicle. He also said the back seat camera video could be viewed following any alleged allegations of mistreatment.

The board recommended an amendment to the policy that would require the system to be turned on when an officer accesses the gun rack. Vallejo police had recommended that the system activate only when the cruiser’s lights are activated, when the vehicle reaches 90 miles per hour, or when it's involved in a collision. Officers would be expected to activate the system during traffic stops as well.

The system was originally approved by the city council in April 2021 at a cost of $500,000 over five years. Cameras were  installed in the vehicles last month. Approval of the cameras came nearly 18 months after the city council approved a five-year $1.5 million contract with Axon for body-worn cameras and Tasers for Vallejo’s police force in December 2019. Axon also manufactures the MAV system.

The board also removed language from the policy stating that an officer could request that a recording “of no evidentiary value,” be deleted.

Editor's note: This article was updated to include a statement from ShotSpotter.