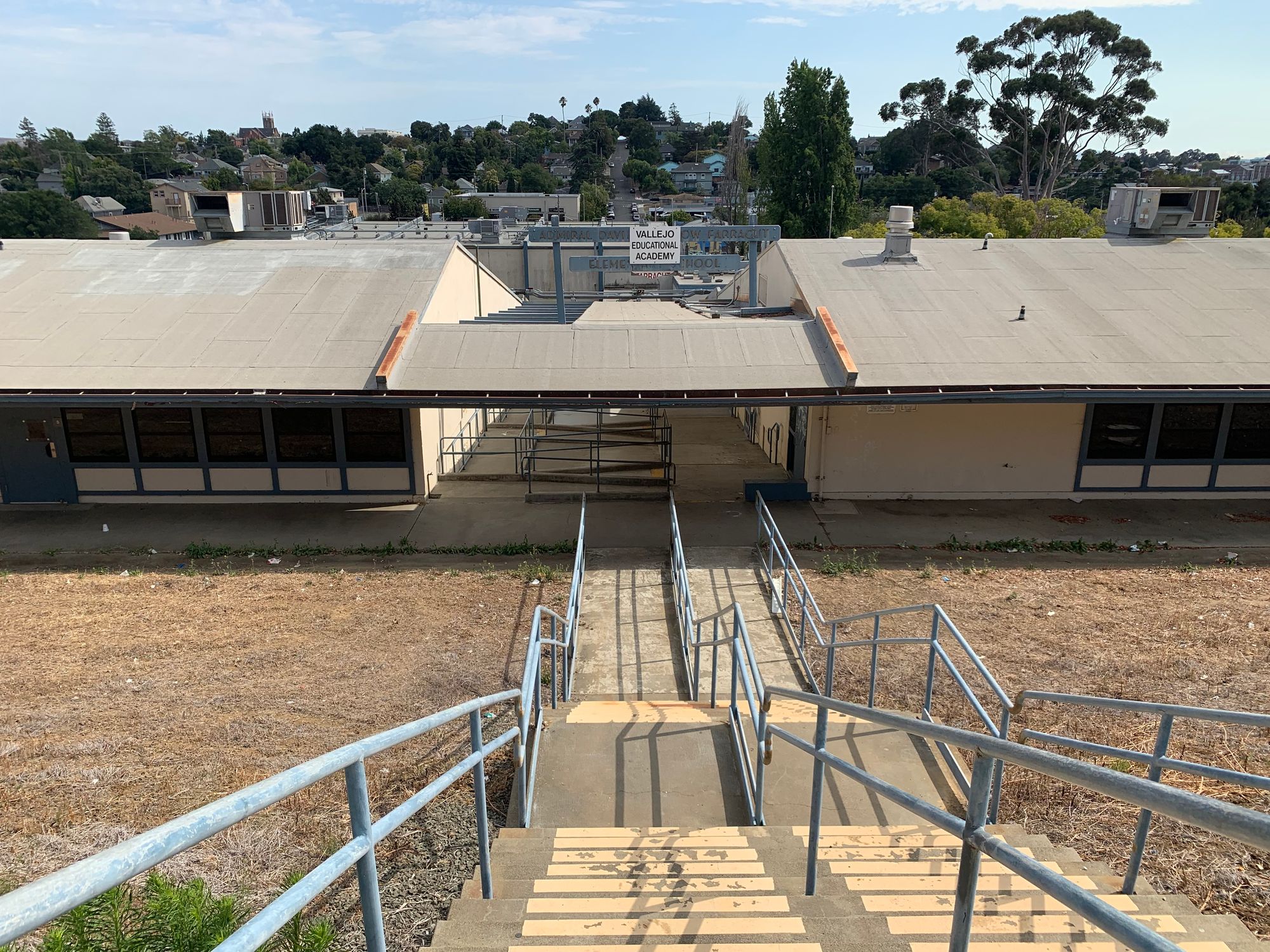 VALLEJO – Without comment, the Vallejo school board approved leasing a portion of the former Farragut School site to the Seneca Family of Agencies while the sale of the property is finalized.

The approval came during the Vallejo City Unified School District Board of Education meeting held on July 20.

Leticia Galyean, Seneca’s CEO, told the Vallejo Sun in March that the nonprofit was “really excited” to purchase the property. Galyean said the organization is seeking to open a school there to better serve Vallejo school district students who utilize Seneca’s services.

Seneca’s nearest location is in Fairfield, which Galyean said it “can be a long commute” for families living in Vallejo. She further said the Farragut site will offer several resources including behavioral health, foster care and adoption services.

The lease will allow Seneca to provide services prior to the close of escrow and provide enough time to address zoning requirements, according to a report from Vallejo school district Superintendent William Spalding.

The lease term is 24 months with the rent set at $9,999 per month, with all rent paid prior to the close of escrow being credited towards the purchase price.

The site is located on Farragut Avenue and is named after Navy Admiral David Farragut, who oversaw the creation of the Mare Island Naval Shipyard in 1854. The site also served as home to the Vallejo Educational Academy, an alternative school serving grades 7 through 12.

Faced with declining enrollment and the need to slash its annual budget for the foreseeable future, the school board two years ago began the process of identifying surplus district properties that could be sold to bolster its finances.

The highest bid came from KB Home North Bay, LLC, which offered nearly $4 million more than the district’s asking price of $4.8 million for the 17.71 acres of land located along Rollingwood Drive and Benicia Road. The fields were once home for East Vallejo Little League baseball.