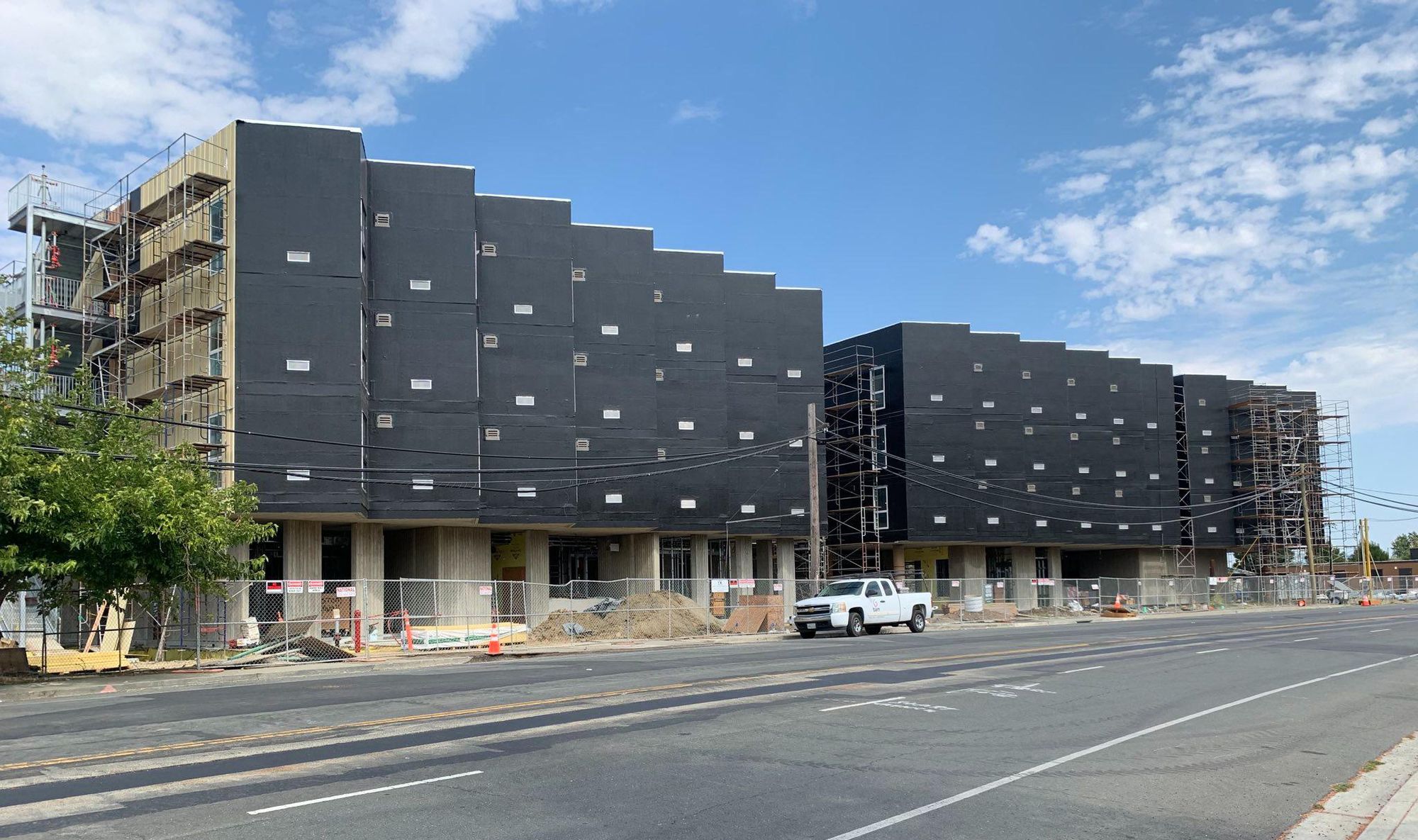 VALLEJO – Vallejo city officials said Tuesday that massive demand for a 75-unit permanent supportive housing project on Sacramento Street led to closing of applications only three hours after they were open.

The project is expected to begin housing chronically unsheltered people starting in January. During their meeting Tuesday, members of the Vallejo City Council expressed a desire to see the 74 units be reserved for Vallejo residents. One unit is reserved for an on-site manager.

“To me, it’s very important that we help people that are here, this is being built in Vallejo,” said Councilmember Mina Loera-Diaz, District 3. “We are taking on the responsibility of having whatever happens in that neighborhood and [having] neighbors complaining to us.”

Samantha Meyer, project developer with Eden, said the residents would come from two groups: 51 of the units would be drawn from a Vallejo Housing Authority (VHA) waitlist, while 23 units would be filled from the No Place Like Home program, which serves homeless people with severe mental illness county-wide.

Assistant City Manager Gillian Hayes said the city received 1,049 applications to be on the VHA waitlist. That waitlist opened on July 22 and closed after just three hours due to the amount of interest, she added. City officials originally said that the wait list would be open for two weeks or until it received 1,000 applications.

“What that tells us is that the need is very great and the housing opportunities are very few,” Hayes said.

Those drawn from the VHA waitlist must be between 20 to 40 percent of the local area median income .

Those with No Place Like Home must make 20 percent local area median income to be eligible.

The news that 23 units wouldn’t be guaranteed for Vallejo residents and will instead be open to residents throughout the county didn’t sit well with some of the council.

“I’d like them to all be from Vallejo,” said Vice Mayor Rozzana Verder-Aliga, District 1. “We have more than enough homeless folks in Vallejo to fill the 75-unit facility.”

Loera-Diaz said that the city seems “to always get the short end of the stick.”

“I love my city and I want my city to be safe and clean for everybody,” Loera-Diaz added. “If we’re doing this, I want to see it help those that are here and those that are on the street.”

There were questions as well regarding how the unhoused were informed about the waitlist.

“We also got the information out to the service providers who are actually boots on the ground right now providing services in the different homeless neighborhoods here in the city and they got that information out to people as well,” Hayes said.

The city recently revealed some difficulties in funding the project as it  revealed earlier this month that due to an unspecified error Vallejo must pay back $2.6 million in federal grants associated with the project.

“We are frustrated and embarrassed to learn that a series of former management’s missteps on the City’s behalf resulted in the loss of a portion of the grant funding towards this project,” Hayes said in a statement.

Hayes further said delays in purchasing the property and construction contributed to the federal government asking the city to return the money.