Lil Theze was allegedly involved in a robbery at a gas station at the corner of 17th and Castro Streets in Oakland on Thursday.
Share this news on: 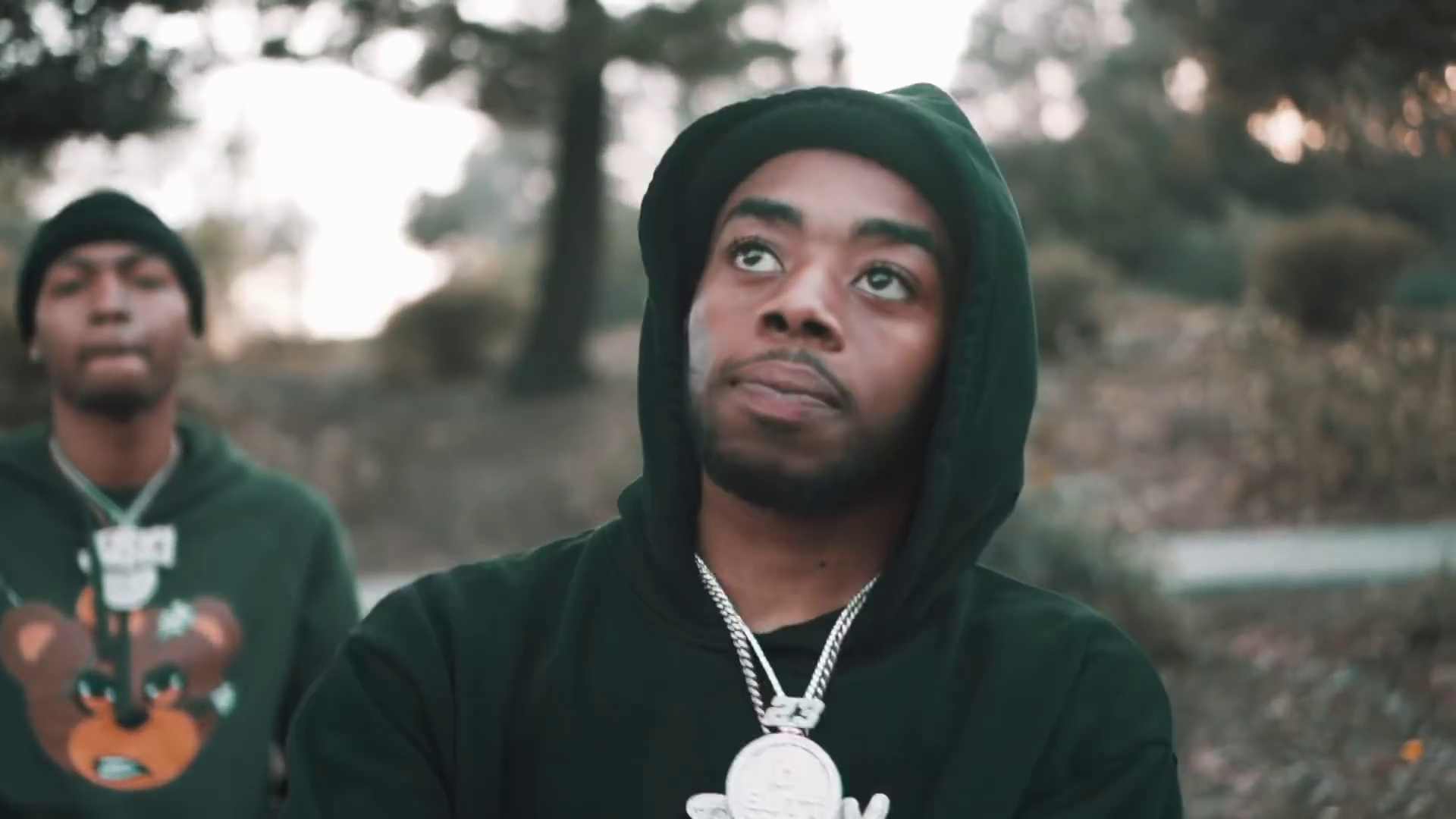 Lil Theze appears in a rap video with Daboii earlier this year.

OAKLAND – Vallejo rapper Lil Theze was reportedly shot and killed by a retired Oakland police captain during a robbery at an Oakland gas station on Thursday. The retired captain was also shot during the robbery and was hospitalized in critical condition, according to Oakland police.

UPDATE: On Oct. 29, the Alameda County coroner's bureau confirmed that the person killed during the robbery was Desoni Gardner, 20, also known as Lil Theze.

Lil Theze was allegedly involved in a robbery at a gas station at the corner of 17th and Castro Streets in Oakland on Thursday. Oakland police said the robbery happened shortly after 1 p.m.  Police have not named the victim officially, but police radio and media accounts indicate that it was former Oakland police Capt. Ersie Joyner, who retired in 2019.

Surveillance video that was released to multiple media outlets shows Joyner pumping gas at his car when three people in hooded sweatshirts approach him. They move in close to him and struggle with him, then back away. After one takes something from Joyner’s car, Joyner pulls out a gun and shoots him. He then turns and shoots at another of the three assailants, who runs. Joyner pursues but is shot multiple times by an unseen assailant. Police radio indicates 12 rounds were fired.

Since he retired, Joyner has gone to work in the cannabis business and owns a dispensary in Oakland.

Joyner was one of the most highly decorated Oakland police officers and spent decades with the department. He was credited a dramatic reduction in homicides through his leadership of the department’s Ceasefire program. Joyner also fired his gun five times while on duty, more than almost any other officer. One of the shootings was fatal.

In a brief interview with Star Quality in January, Lil Theze said he grew up in the Country Club Crest neighborhood of north Vallejo – also known as “the Crest,” the same neighborhood as famous rappers like Mac Dre and E-40.

Lil Theze was affiliated with Vallejo rap group SOB x RBE and appeared in videos with SOB x RBE member Daboii. The group was featured on the 2018 Black Panther soundtrack as part of a collaboration with Los Angeles rapper Kendrick Lamar.

Another former member of SOB x RBE, George Harris aka Lul G, was arrested and charged with murder in 2019 for the fatal shooting of 26-year-old Rashied Flowers of Vallejo, who was killed in a Fairfield home on July 24, 2019. Earlier this year, a judge ruled there was sufficient evidence for the case against Harris to proceed to trial.