The investigation sustained two findings that Sgt. Robert Greenberg used indecent/derogatory language and engaged in conduct unbecoming of a member of the department.
Share this news on: 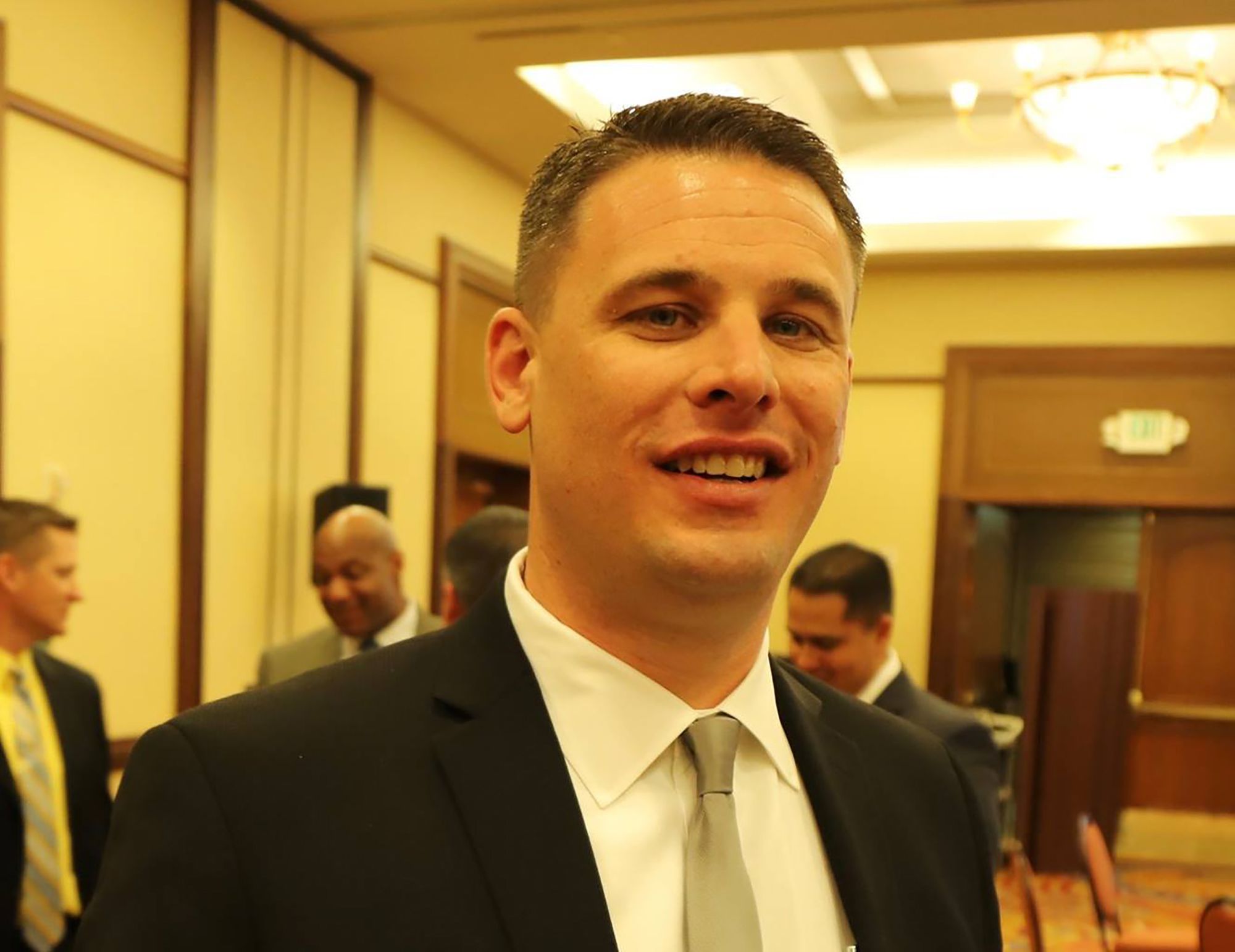 VALLEJO – A newly released internal Vallejo Police Department investigation found that a white police sergeant used racially charged language when he referred to Chief Shawny Williams — the department’s first Black chief — as “Black Jesus” during a May 2020 phone conversation with a detective.

The investigation sustained two findings that Sgt. Robert Greenberg used indecent/derogatory language and engaged in conduct unbecoming of a member of the department after he used the phrase about Williams during a private conversation.

The release of the report comes two months after the Vallejo Sun obtained a leaked investigation which found that police Det. Mat Mustard addressed a Black subordinate detective as “boy” on multiple occasions. The investigation was first reported by KQED in October.

Greenberg was one of several detectives named in the Mustard report and told investigators that Det. Terry Schillinger would lie about Mustard’s conduct if asked. Greenberg has since left Vallejo police and was hired as an investigator for the Solano County District Attorney’s Office last year.

Following the phone call with Greenberg, the detective, whose name is redacted in the report, went to then-Vallejo Police Capt. Joseph Iacono about the comments made by Greenberg. According to the detective, the conversation started off about Kenneth Lee Weathersby Jr., who was found guilty for committing two sexual assaults in Vallejo in 2018.

The conversation then moved on to the state of the department when Greenberg expressed doubt about Williams’ ability to reform the department.

“I don’t think Black Jesus can save this place. The only one that can save it is John Whitney,” Greenberg told the detective.

Whitney, a former Vallejo police captain, was fired in August 2019, for whistleblowing corruption within the department, including raising the alarm that some officers bent the points of their star-shaped badges after killing someone.

The detective told investigators that he didn’t believe Greenberg was meaning to be racist.

Greenberg told investigators that his comments were not meant to be offensive.

Greenberg said he didn’t recall using the term during the phone conversation but admitted to using it around a group of police detectives in September 2019.

It wasn’t immediately clear what type of discipline was imposed on Greenberg.

The investigation was released under SB 16 which opens access to records of police officers who engaged in biased or discriminatory behavior, used excessive or unreasonable force, and or conducted unlawful searches and/or arrests. It builds on 2018's SB 1421 which lifted a veil on police misconduct records.