Vallejo Lt. Kenny Park officially separated from the department on Dec. 30, 2020.
Share this news on: 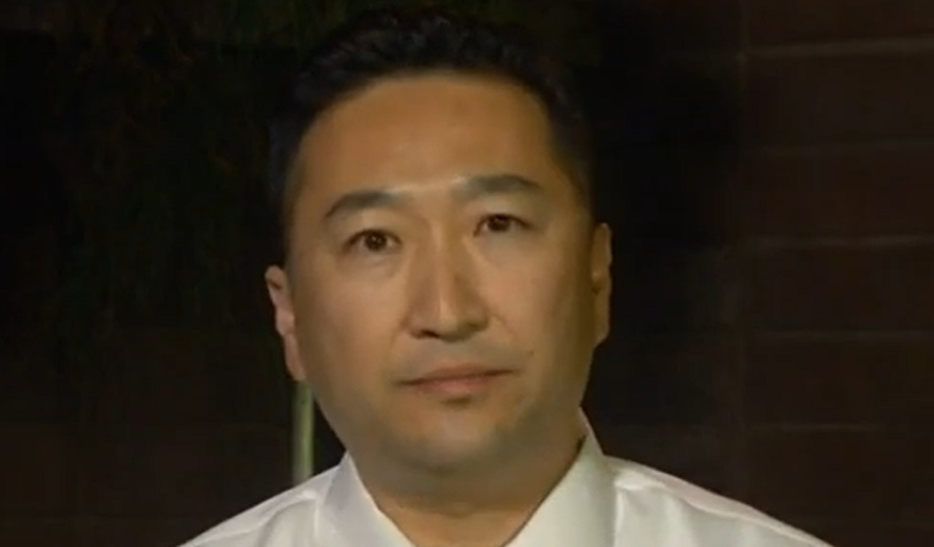 VALLEJO – A Vallejo police lieutenant who once accused a couple of lying about a kidnapping, when in reality the woman was sexually assaulted and held for ransom, has left the Vallejo Police Department.

Vallejo Lt. Kenny Park officially separated from the department on Dec. 30, 2020, according to public records obtained by the Vallejo Sun.

It is believed Park retired from the department, however, when asked to confirm if Park did retire, department spokeswoman Brittany K. Jackson declined to provide that information.

“Unfortunately we are unable to provide personnel information including the nature of an employee’s separation with the City,” Jackson wrote in an email to the Sun.

Park, serving as department spokesperson, gained international attention when he publicly declared during a March 2015 press conference that the abduction of Denise Huskins from her then-boyfriend Aaron Quinn’s Mare Island home was not a kidnapping.

However, in fact, the couple was telling the truth.

Matthew Muller, a disbarred Harvard University-trained attorney, broke into Quinn’s home during the early morning hours of March 23, 2015, tying up and drugging the couple before snatching Huskins and taking her to South Lake Tahoe. Muller also demanded that Quinn pay $17,000 to get Huskins back.

However, with Huskins’ location unknown, Vallejo police turned their sights on Quinn, questioning him for hours, unconvinced by the claim that the Huskins had been abducted.

Two days later, Muller dropped off Huskins in her hometown of Huntington Beach after raping her. And just 10 hours after Huskins was found, Vallejo police told the media that “there is no evidence to support the claims that this was a stranger abduction or an abduction at all.”

Dismayed that his actions had been declared a hoax, Muller, who had yet to be identified, sent emails to the San Francisco Chronicle insisting that the incident had taken place.

He was eventually arrested in June 2015 after a similar home invasion in Dublin. Authorities found evidence linking him to the Huskins abduction. In March 2017 Muller was sentenced to 40 years in federal prison for abducting Huskins.

A month after Muller was arrested, then Vallejo police Chief Andrew Bidou issued separate apologies to both Huskins and Quinn.

Bidou said that Park’s comments “contributed to the difficulty and personal ordeal that you have experienced. While these comments were based on our findings at the time, they proved to be unnecessarily harsh and offensive.”

Despite the apology, Park appeared to be flippant about the incident, according to text messages Park sent others. The texts were released by the city via an October 2019 public records request which sought text from the personnel cell phones of police officials during the Huskins/Quinn civil lawsuit.

“Are they saying I’m a heartless bastard,” Park asked former Citizen on Patrol volunteer Carmen Williams when she told him about a show airing on television about the Huskins case in April 2016.

Additional texts show that in November 2015 Park asked then police Sgt. Brenton Garrick if it was possible to block certain people from viewing the department’s official Facebook page. The question was in response to a post on the department’s page about the Huskins’ case.

Three years after the abduction, Vallejo agreed to pay the couple $2.5 million to settle a defamation of character lawsuit they brought against the city.

However, it was reported last July that Bidou allegedly ordered a former Vallejo police captain to delete text messages from his cellphone which showed Bidou directing Park to “burn that bitch,” in regards to Huskins.

Capt. John Whitney, who was terminated in August 2019, alleges that he was retaliated against for speaking out against improprieties at the department, including the Huskins case. Whitney said the move to delete the text messages was done to prevent them from being downloaded during the couple’s lawsuit against the city.