“It’s critical that we work together as local officials and community partners to reduce crime and help prevent gun violence in Vallejo,” U.S. Rep. Mike Thompson said.
Share this news on: 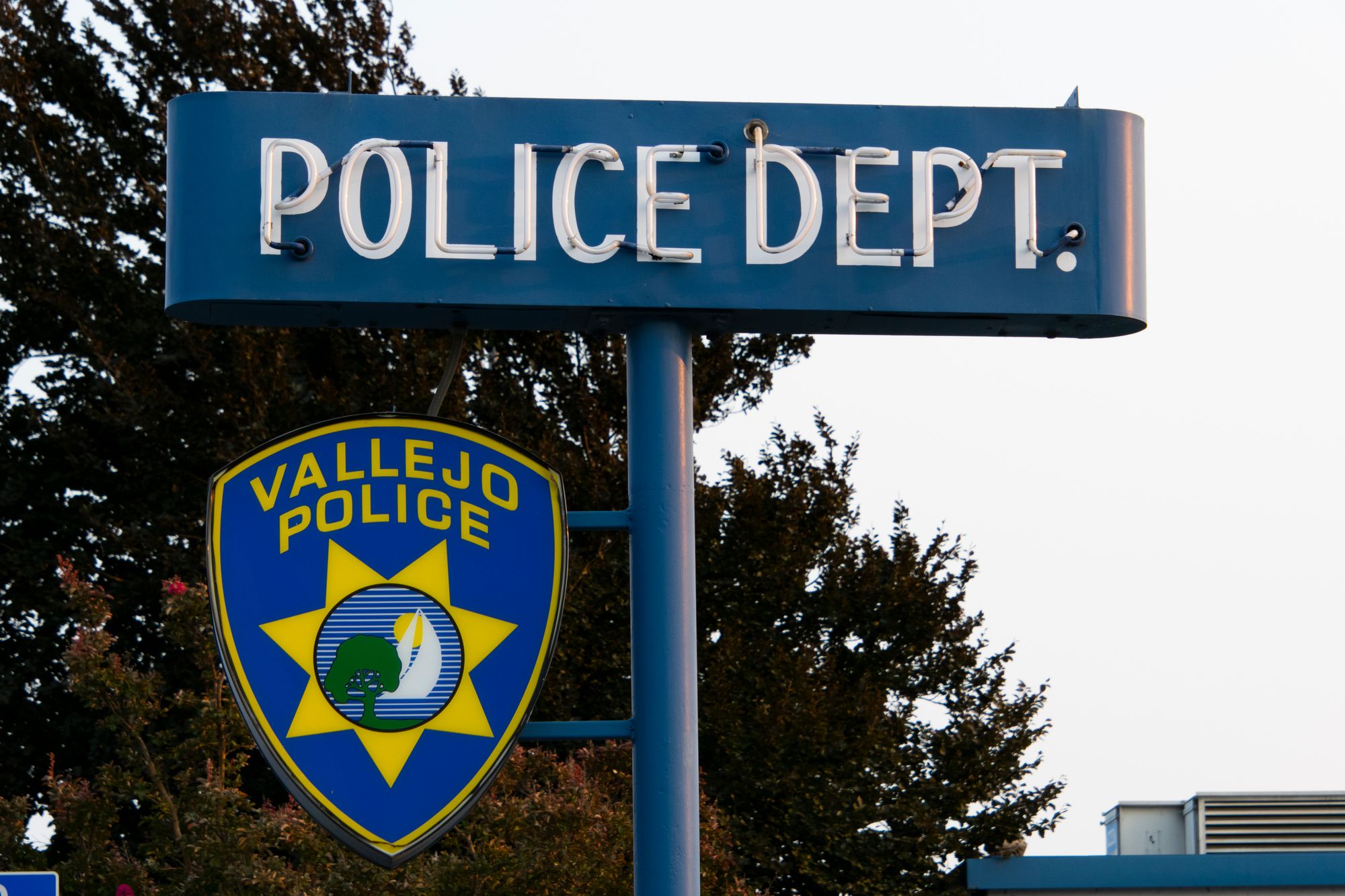 VALLEJO - The Vallejo Police Department has been added to a national initiative of more than a dozen jurisdictions, working together to share best practices on how to address gun violence and reduce crime in their respective communities, U.S. Rep. Mike Thompson, D-St. Helena, announced Thursday.

“It’s critical that we work together as local officials and community partners to reduce crime and help prevent gun violence in Vallejo,” Thompson said in a statement. “And it’s important that the Vallejo Police Department receives the Federal assistance it needs to build these partnerships that will keep people safer.”

The White House announced creation of the 18-month collaboration in June “to enhance partnerships and coordination in each jurisdiction and to facilitate peer-to-peer learning around effective community-based public safety strategies.”

In his Oct. 6 letter, Thompson said Vallejo police “has spent much of this year collaborating with community partners” to find ways to reduce crime in their neighborhoods and build back the community’s trust, “despite ongoing staffing challenges and a lack of sufficient resources.”

Thompson’s release said that he was “told” that the department has numerous challenges like having the highest workload per officer in the state, a low clearance rate of crimes, and being able to put out less than 10 officers on patrol per shift.

Thompson’s release said that the department “has managed to increase gun recovery to 226 recoveries so far this year, with nearly 20 percent of those recovered being ghost guns”

The department has touted its Operation PEACE (Predictive Enforcement and Community Engagement) program, which worked to improve interactions between police and the community.

"We are grateful for Congressman Thompson’s support and are thrilled that the Vallejo Police Department will be continuing our fight against violent crime using valuable resources shared by the White House Domestic Policy Council's Community Violence Intervention Collaborative,” Vallejo Police Chief Shawny Williams said in a statement released by Thompson’s office.

In the meantime, Vallejo has looked elsewhere to help reduce gun violence in the city.

The Vallejo City Council heard a presentation in April about the Advance Peace Project, which connects mentors to those likely to be victims of and/or commit gun violence. Vallejo Councilmember Hakeem Brown pushed for the city to bring the project to Vallejo.

“The last thing you want is to see another young person incarcerated,” Brown said during that April meeting.

Advance Peace was first created by DeVone Boggan when he was Richmond’s director of the Office of Neighborhood Safety. Between 2007 and 2019, Richmond experienced an 82% reduction in firearm assaults. The program has been replicated in Sacramento and Stockton.

City leaders have indicated that they’d like to use American Rescue Plan monies to fund the project that is expected to cost Vallejo $1.8 million over three years.