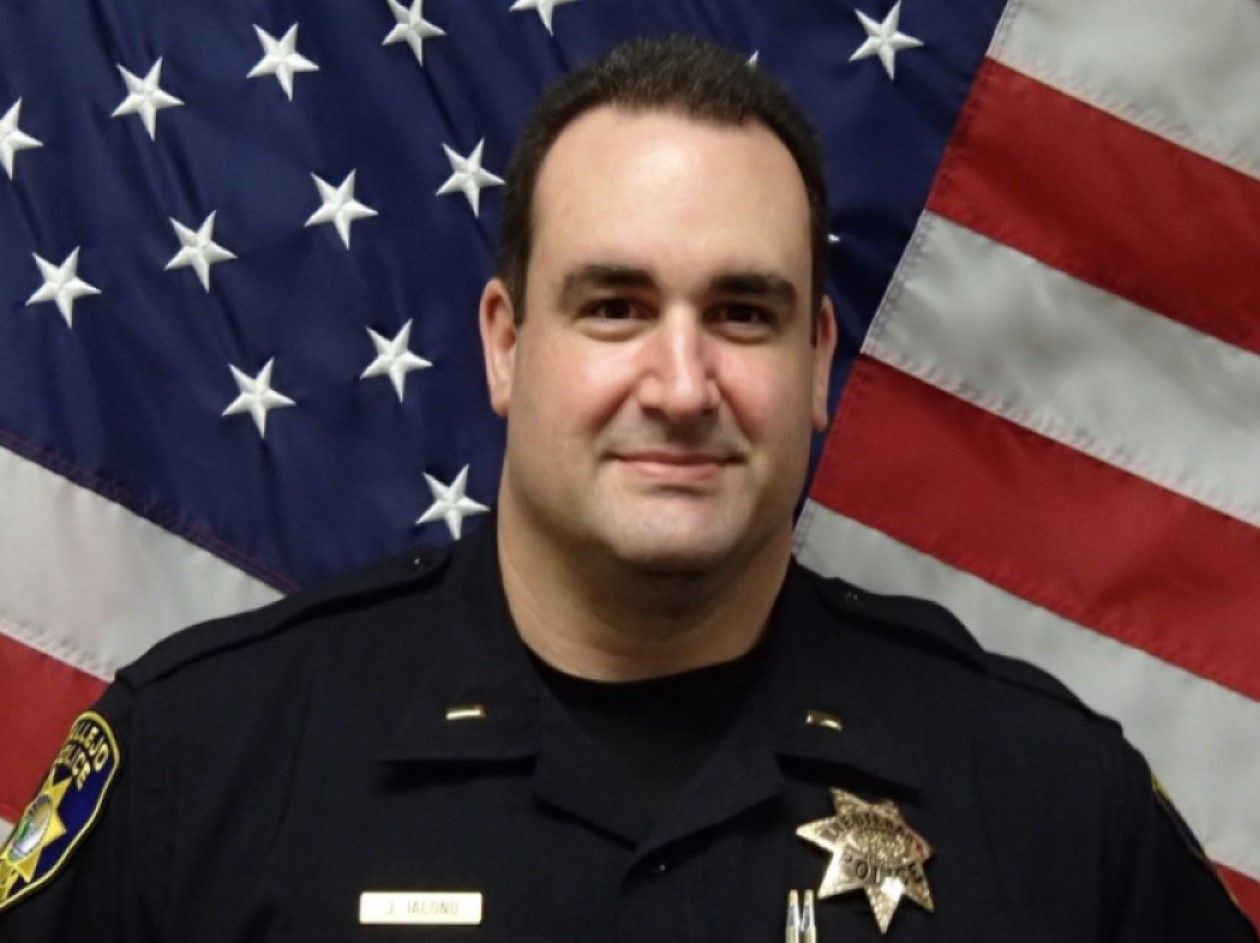 “It is often a generational and structural force that, in my opinion must be confronted,” Iacono wrote about crime in Vallejo. His email, which was originally sent out to the Vallejo Police Department at 1:30 a.m. Friday morning, was obtained by this news outlet through a public records request to the city of Vallejo.

“Criminals must be sought out and held accountable for the crimes they alone decided to commit,” he added. “This is our primary mission and the ultimate form of community orientated policing – allowing citizens to live their lives in peace and our economy to flourish.”

Iacono wrote that he was retiring after 30 years in law enforcement. He joined Vallejo police in 2000.

“After a long and at times adversarial process, the city and I have come to terms which allow me to announce my retirement,” wrote Iacono. Promoted to captain in May 2019, Iacono had been on medical leave since at least last November.

Iacono further provided a harsh assessment of the current climate for law enforcement.

“As a professional industry, we have been overexposed recently by pseudo experts who make claims they know best how to perform the complex and dangerous tasks which are at the heart of our profession,” wrote Iacono. “If not for the platform provided to these individuals and groups, I would find them laughable. When evaluating this collection of pseudo experts, I view them through the lens of law enforcement experience, knowledge of established law and common sense.

“Regardless of if these people are lawyers, consultants, elected officials, current or retired law enforcement – they often seem to come up short on deep knowledge and experience, lack of understanding of established law and/or common sense,” he added. “Be a critical evaluator. Be your own judge. Improve your experience, knowledge, and common sense.”

Vallejo police Lt. Steve Darden called Iacono a “cop’s cop” while criticizing some who have served with Vallejo police.

“You are an inspiration for many. A dying breed. You say what you mean and you mean what you say,” Darden wrote to Iacono. “Never a ‘yes man’ and never a closet dwelling back biting coward who lack integrity like a few who have worn our patch.”

Whitney was terminated by the city in August 2019. He has told multiple news outlets that he believed his firing was in response to raising concerns about officers bending the points of their star-shaped badges after shooting and killing someone.

Darden has been accused of having his badge bent. Something he has denied.

Robinson, who worked for the department for more than 47 years, was terminated in early April for allegedly forwarding emails to Whitney, Robinson told ABC 7 shortly after being let go from VPD.

Faced with a depleted command structure inside the city’s police force, the Vallejo City Council approved adding two deputy police chief positions to the department last November. The move added an extra layer in the command structure between the chief and three police captains.

Besides Iacono, Vallejo Police Capt. Lee Horton was also on leave at the same time, leaving Capt. Jason Potts as the department’s only active police captain. Williams has since tapped Lt. Todd Tribble to serve as acting captain.

Since then, Michael Kihmm was hired as one of the department’s deputy police chiefs. Kihmm was lured away from the San Jose Police Department – the same police force Vallejo Police Chief Shawny Williams came from as well.