A federal judge ruled that the city violated the Fourth Amendment when it seized and red-tagged two live-work storefronts in May 2017.
Share this news on: 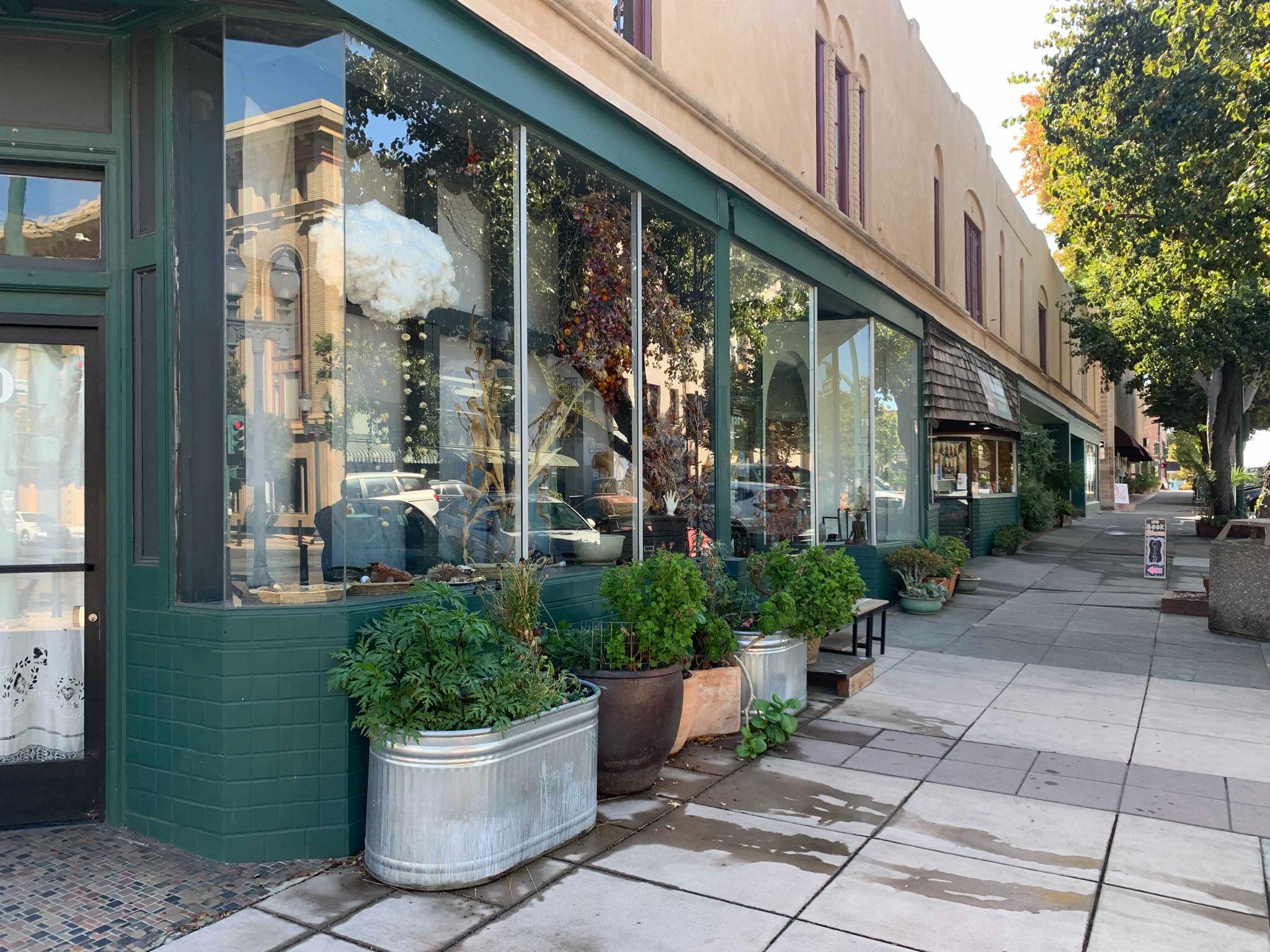 The building at Marin and Virginia streets. Photo by John Glidden.

VALLEJO - A lengthy legal dispute between the city of Vallejo and a downtown property owner is over after the city paid $650,000 to settle a federal lawsuit that alleges the city improperly red-tagged two units in a downtown building amid safety concerns, the Vallejo Sun has learned.

The settlement in July came after U.S. District Court Judge John A. Mendez ruled in December 2019 that the city violated the Fourth Amendment when it seized and red-tagged two live-work storefronts at 616 and 624 Marin Street in May 2017.

“The undisputed evidence shows that the City knew of the violations at issue as early as March 27th, 2017,” Mendez said during the December 2020 hearing. “It anticipated red tagging 616 Marin as early as May 18th. And given this timeline, it's obvious to the Court that the facts demonstrate that Vallejo had sufficient time to seek a warrant before seizing this property.”

Neither the city nor the property owner responded to a request for comment.

Myrtle Street Flats LLC, which does business as Sunrise Properties, owns the building on the corner of Marin and Virginia streets, which contains seven live-work units. The company filed a federal lawsuit in August 2017, alleging the city committed civil rights and eminent domain violations when it red-tagged the two units.

Myrtle Street Flats and the city have had disagreements over the years about the ability to use the building as a work-live space. Alan Wofsy, Myrtle Street’s owner, said the company bought the building in 2001.

The seizure of the two units happened during a period of concern over the fire danger of lofts and artist spaces following the Ghost Ship fire in Oakland, which killed 36 people, though Vallejo did not directly invoke the fire when inspecting the units.

The city inspected 616 Marin in March 2017 and found several fire code violations which required immediate attention, including locks on exit doors and a lack of fire extinguishers and smoke detectors.

“During a fire, the conditions observed during the March 23, 2017 inspection could have been lethal,” the city said in court records.

But Sunrise contended that the unsafe conditions were caused by a sub-tenant, who was then evicted, and provided notice to the city. The fire department found that the violations had been corrected by April 8.

The situation came to a head two months later, in May 2017, when Fire Prevention Manager Vincent Sproete inspected 616 Marin St., following reports of a fire in the unit.

“On May 22, 2017, the (Vallejo Fire Department) received a complaint reporting that a fire had occurred in a kitchen at 616 Marin St., that the building was filled with smoke, that Smoke Alarms did not activate, and that the exit system was filled with storage,” the city wrote in court records.

Sproete inspected the unit and decided to red tag the property “because the building was deemed unsafe and posed an imminent danger to the building occupants,” the city said in the same documents.

A week after seizing 616 Marin, the city red-tagged a second unit, 624 Marin, after learning the tenant from 616 Marin moved into the other unit. City officials said they found the same type of violations in 624 Marin as well, prompting the need to seize the property and prevent anyone from accessing the unit. When the properties were seized, there were blocked exits, trash, debris and animal feces visible in the units.

Sunrise’s lawsuit alleges that the city did not give the company adequate time to correct the violations before seizing the property and declaring it uninhabitable.

Judge Mendez granted Sunrise a preliminary injunction in November 2017 ordering the city to remove the red tag for 624 Marin. The judge stated, “City Defendants have failed to justify the continued deprivation and limitations on use of this property.”

At the time, Mendez also ordered the city not to interfere with the property owners’ use of the 624 Marin for commercial use. Alibi Bookshop currently occupies the unit.

In a Dec. 10, 2019, ruling, Mendez found that the city violated the company’s Fourth Amendment protections against unreasonable search and seizure.

“It’s undisputed that Vallejo did not offer Sunrise an opportunity to be heard prior to the seizure of this unit and, moreover, Sunrise showed as a matter of law that the emergency exception to pre deprivation process did not apply to this seizure,” Mendez wrote.

Sunrise also reached an out-of-court settlement with Emergency Construction Services, Inc., which did the work of boarding up the units.

Part of Sunrise’s settlement with the city includes the city agreeing to pay for half the cost of installing a fire sprinkler system, underground water main, and a sprinkler monitoring system, up to $100,000, in the building. In addition, the city has agreed to pay up to $25,000 to help in correcting various code violations in the building.