The city’s flood and wastewater board of trustees called for a special mail-in ballot election to take place next February
Share this news on: 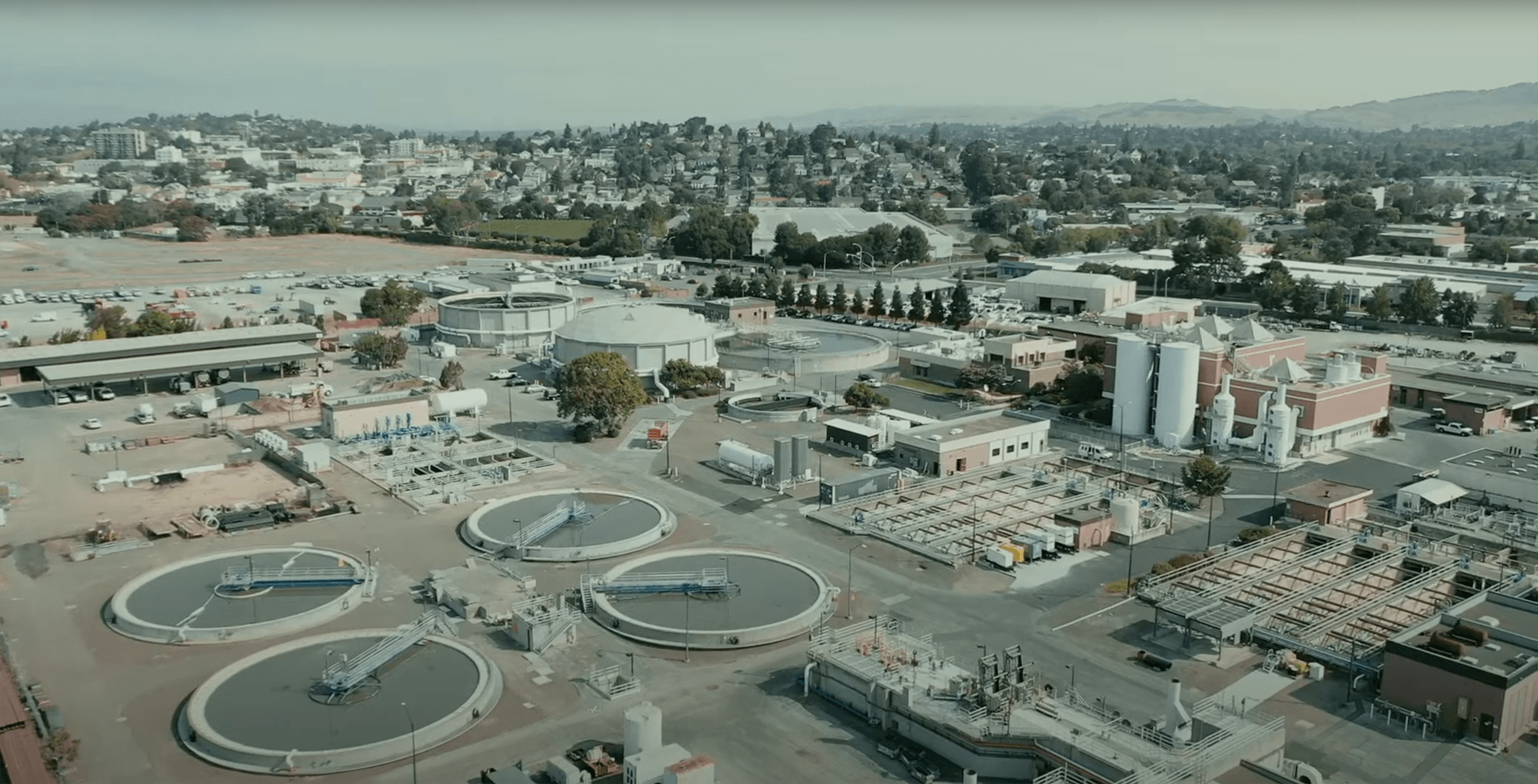 VALLEJO - Vallejo’s residential property owners may see an increase in stormwater service fees for the first time in nearly 25 years.

Last week, the city’s flood and wastewater board of trustees called for a special mail-in ballot election to take place in February, giving property owners an opportunity to vote on a proposed stormwater fee increase that would affect residential and business properties.

A single-family home, situated on land smaller than 0.24 of an acre, currently pays $1.97 per month for services. Under the proposed increase, that rate would slowly rise to $4.50 per month by the 2026-27 fiscal year. Residential lots larger than 0.24 pay $3.06 per month and would increase to $6.93 during the same timeframe.

Jeff Tucker, the district’s finance director/treasurer, said the increase is needed to address required upgrades and make repairs to the 217 miles of stormwater pipes and channels in the city.

Tucker noted that the $1.97 monthly rate paid by a typical single-family residence hasn’t changed since 1997.

“The $1.97 for a typical residential customer just doesn’t buy as much as it did 25 years ago. In fact, it has lost about 40 percent of its buying power,” Tucker said.

Tucker said the district foresees the need to replace 19 percent of the current pipes over the next 10 years, which is about “40 miles of stormwater pipe that’s on their last leg.”

Tucker admitted that if passed the increase would not fix everything.

“To be clear, the fee increase being proposed will not be sufficient to cover the replacement of four miles of pipe per year, or 40 miles in the next decade but we will be able to address the most critical pipes in the worst condition to prevent or reduce the most serious pipe failures,” he told the board of trustees.

Tucker said the district can no longer use reserve funds to fill the gap between revenues and actual maintenance costs. There is a $2.6 million funding gap for the 2020-2021 fiscal year.

He said that business parcels will be calculated differently. Smaller parcels currently pay a monthly charge of 79 cents per 1,000 square feet. Large parcels pay $10.25 monthly under the same conditions. The proposed increase would bump those numbers to $1.73 and $24.55 respectively.

Ballots will be mailed out in February and must be returned by April 7. For those who own multiple properties, they will receive a ballot of every parcel of land they own.

The Vallejo Flood and Wastewater District handles all water that goes down residential and business drains in the city, along with all water that flows into the city’s storm drain system. The district treats the water and then discharges it into the Mare Island Strait.

Property owners are billed annually for district services as part of the annual sewer and storm fee found on the parcel’s property tax bill. Tucker said the district will office a low income homeowner assistance program under the new increase.

In 2015, the city’s property owners voted to raise the rate for businesses. Prior to the vote, residential properties paid the same rate as a big box store, Tucker said.

The board is made up of the seven-person Vallejo City Council, along with Solano County Supervisor Erin Hannigan. Vice Mayor Rozzana Verder-Aliga was absent from the meeting.