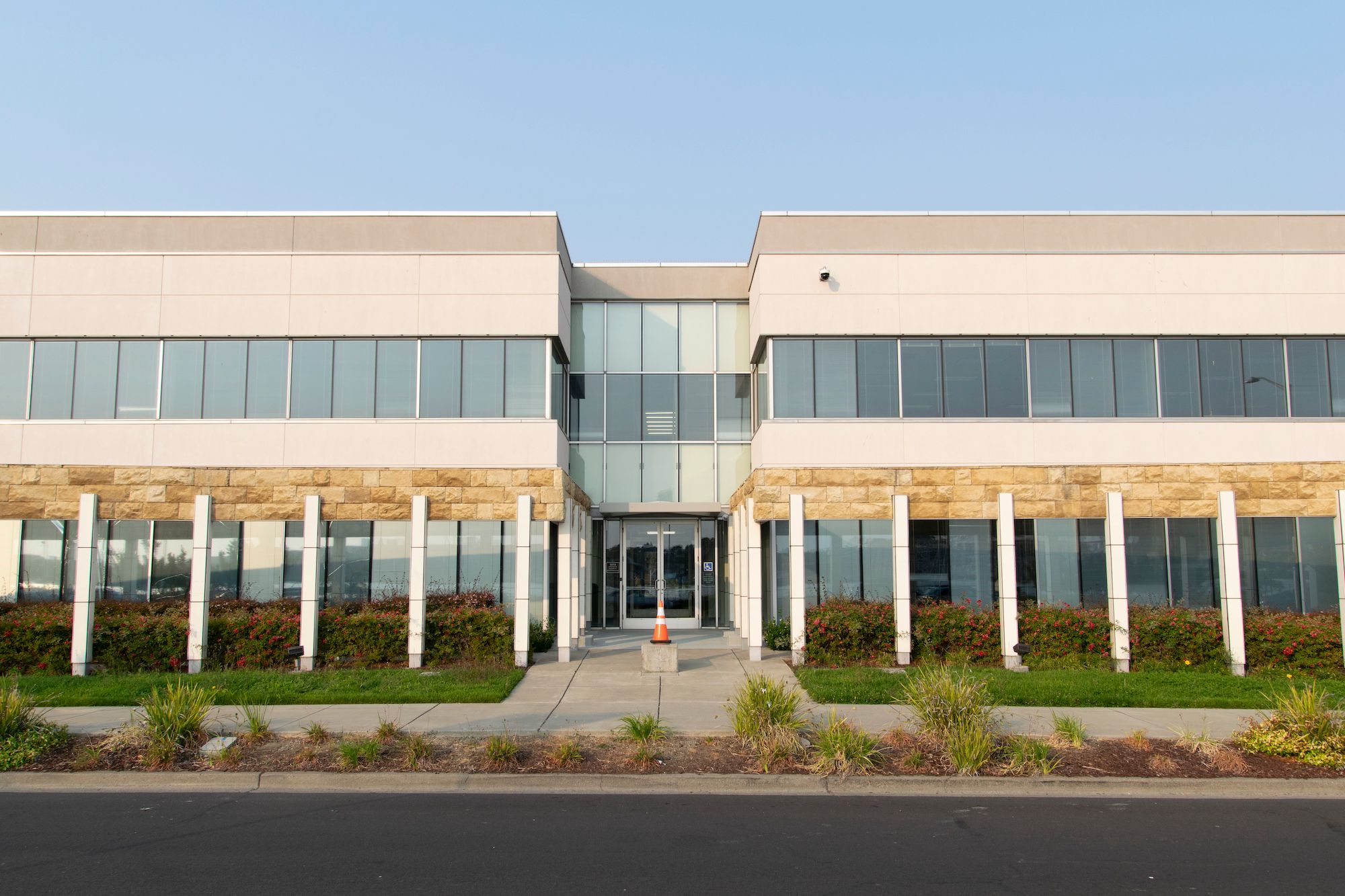 VALLEJO – A Vallejo councilwoman says she was “stunned” to learn through an email sent out by the Vallejo Police Department early Thursday afternoon that the city will host a grand opening for a new victim’s center which is opening up in 400 Mare Island Way on Monday.

“Is this how things are done,” Councilwoman Tina Arriola, District 6, asked rhetorically to JohnGlidden.com a few hours after the email went out. “How long has this been in the works? There is not time to digest (this decision) and without any explanation.”

Arriola has been a staunch critic of a decision by the Vallejo City Council to purchase the real estate along the city’s waterfront for $13.4 million in early 2019. City Hall plans to turn an existing 60,000 square foot two-story building into a new police headquarters, which has been met with concerns about whether the location is appropriate for such a project.

A ribbon cutting ceremony with dignitaries, and members of the press is planned for 10 a.m. Monday, May 24.

“The VPD C.A.R.E Center will serve as the city of Vallejo’s first-ever cross-collaborative advocacy and social services center for child and adult victims of abuse,” Jackson wrote in an email which was shared with JohnGlidden.com from an anonymous source.

When contacted for comment about the contents of the email, Arriola confirmed the authenticity of the email.

In early March, through a request from Arriola, the council received an update from Vallejo City Manager Greg Nyhoff about the project.

“We did halt moving forward with the project when the pandemic hit,” Nyhoff told the council at the time.

Nyhoff further said the decision was made due to the financial impact from COVID-19. The council ended up directing Nyhoff to present a financial plan regarding the building as part of the process for the Fiscal year 2021-22 budget.

“If my recollection is correct, there was talk of no further expenditures being made with this building,” McConnell said. “What was done was not shared with me or the council (until Thursday’s email went out).”

McConnell said he supports the idea behind the center – but it needs to be located somewhere else.

Meanwhile, Arriola wonder about the fiscal impact regarding the new center.

“Where is this in the budget,” Arriola asked about the new center. “It sounds like it’s already furnished – where is the money coming from?”

City officials have stressed a need for the department to move from its aging headquarters at 111 Amador Street. They have previously reported asbestos and lead contamination issues, along with limited accessibility for those with phyiscal disabilities.