The council voted to move the code enforcement section from the police department to the city’s planning and development services department.
Share this news on: 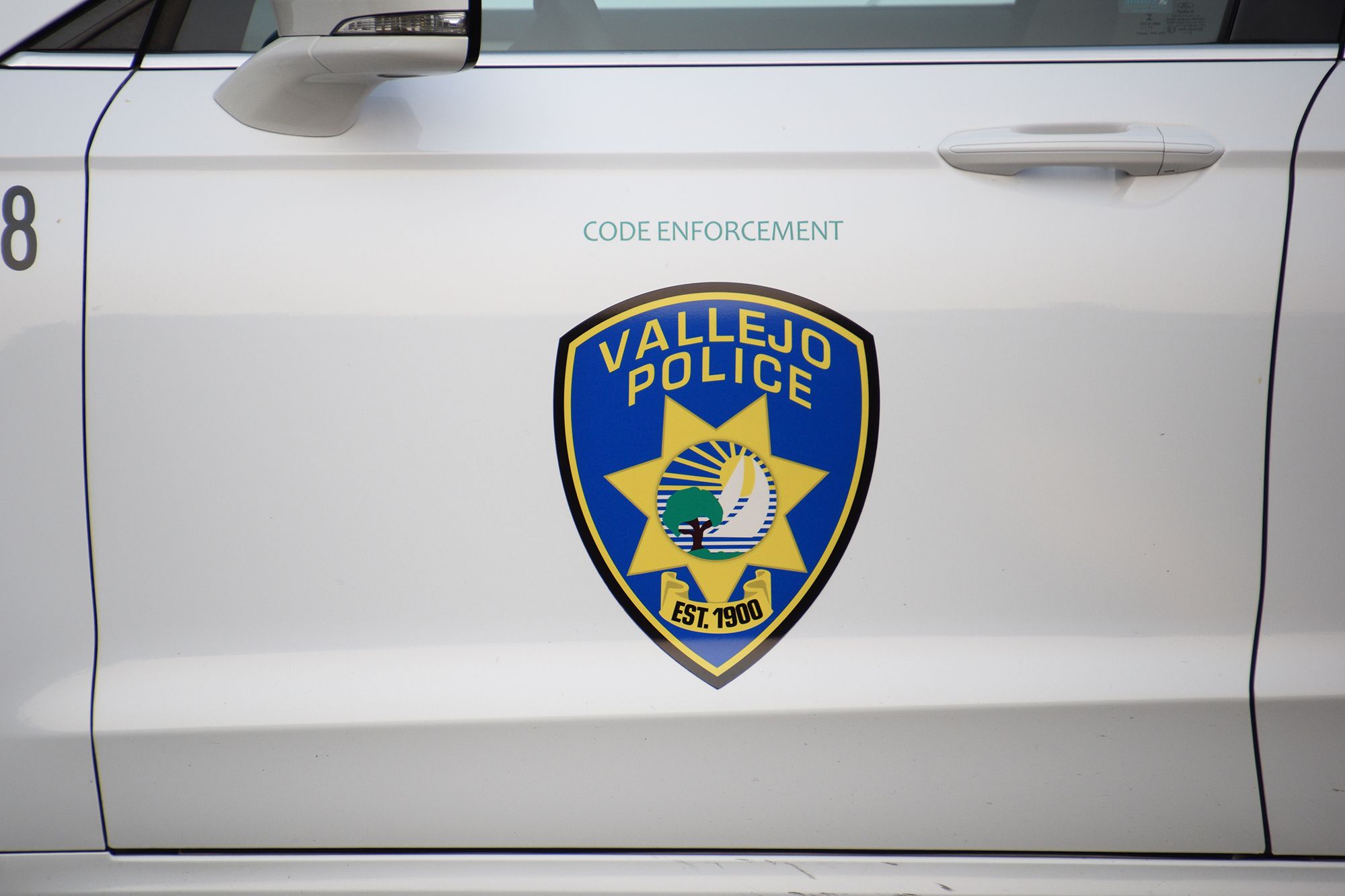 VALLEJO – The Vallejo City Council voted to add another code enforcement officer on Tuesday, despite shrinking revenue and difficulty recruiting for the vacant positions the city already has.

The council unanimously voted to add the additional officer during mid-year budget discussions at its regular meeting Tuesday. The council also voted to move the code enforcement section from the police department to the city’s planning and development services department.

Councilmember Mina Loera-Diaz pushed for the council to add two additional officers, arguing that moving the department out of the police department would help attract more qualified candidates and that having a fully staffed code enforcement division would make money for the city, hopefully bringing in more revenue than the employees’ salaries.

“These folks are out there bringing in revenue,” Loera-Diaz said. "If the positions are out there marketed properly and not under the police department anymore we should be able to fill them."

Code enforcement deals with whether properties are properly maintained and also orders removal of homeless people from private property.

By moving the code enforcement division to the planning department, the city will reassign some police personnel, including a lieutenant, to other duties.  Planning and development services director Christina Ratcliffe said that the city would add a new manager position.

The city is currently budgeted for four code enforcement officers plus a senior officer, however only the senior position and two other officer positions are currently filled. One recruit is pending a background check.

City manager Mike Malone said that he intended to fill all the positions before seeking to budget any more, given the city’s struggle to recruit for the position. Each code enforcement officer would cost the city an additional $125,000.

Mayor Robert McConnell said that he would support adding one additional officer, but said he was concerned that the city was not able to fill the positions it already had available. "My concern is we don't know why we're not succeeding on our recruitment,” McConnell said. “We're not getting any feedback on that.”

The council voted against adding two additional officers, 3-4, with McConnell and Councilmembers Cristina Arriola, Diosdado “JR” Matulac, and Rozzana Verder-Aliga opposed, but agreed to add one officer by a vote of 7-0.

The position will be funded by reducing a planned $1 million contribution to a trust to pay down the city’s pension obligations.

The city’s budget amendments received some criticism from Jonathan Alberti, president of the Vallejo Firefighters Association, who said that the city manager’s office was ignoring firefighters’ requests for new engines and other necessary expenses. He said Malone had promised firefighters during the last budget discussions that the allocation would be made mid-year, but did not deliver.

"The state of the fire engine fleet is at an emergency level,” Alberti said. “The city manager has decided to ignore public safety. His decision to disregard the firefighters will most likely lead to firefighters staffing fire stations with no engines to respond.”

Malone said he had discussed the issue with Vallejo Fire Chief Kyle Long and not the union. The fire department had asked for an additional $5-6 million, including over a million dollars for trucks and adding two additional positions. Malone said the city wasn’t adding any new positions for any department that wasn’t offset by eliminating a position elsewhere.

“At mid-year some of the additional requests they put forth we were not able to finance those at the level they needed,” Malone said. “We'll review the list when we review the budget next year.”

Part of the problem is the city saw a decline in revenue during this budget cycle, particularly because of shrinking sales tax. But the city expects to get a boost in April, when it will start collecting new sales tax revenue because of the passage of Measure P in November. The city expects to collect about $4.6 million in additional revenue between April and the end of the current budget cycle in June.

The city also saw a substantial decline in taxes collected from marijuana sales, which was 21% lower than projections.

"One of the reasons I heard from cannabis owners is the black market is up and running, making a lot of illegal sales,” she said, noting that she did not expect to arrive at a solution that night. “How do we crack down on the black market? That revenue could help our general fund.”