Vallejo City Council to swear in new members on Tuesday

All three men were elected in November and will represent newly created council districts.
Share this news on: 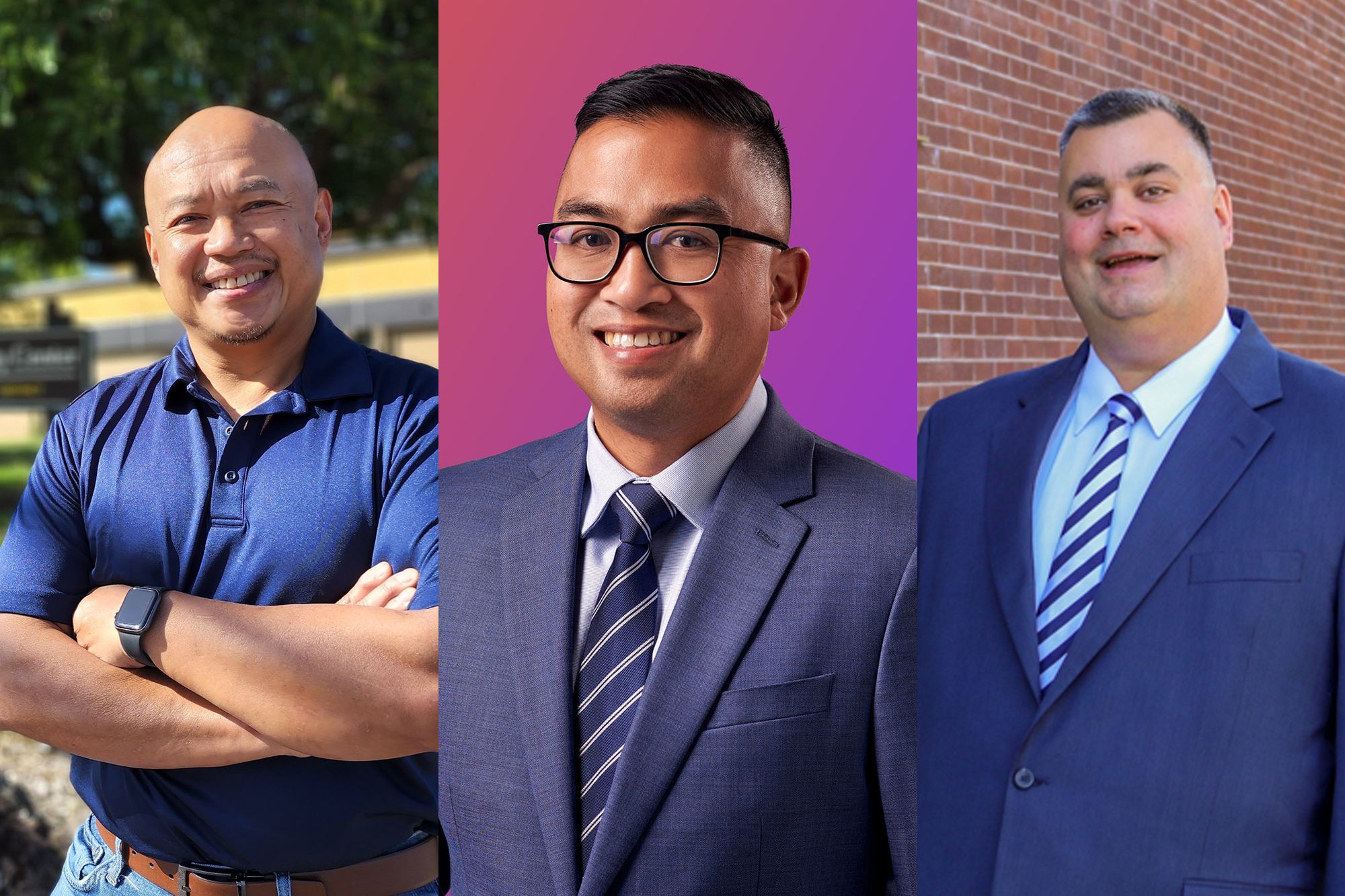 VALLEJO – The Vallejo City Council is scheduled to welcome three new members this week as Peter Bregenzer, Charles Palmares, and Diosdado “J.R.” Matulac will take the oath of office during an abbreviated meeting on Tuesday.

All three men were elected in November and will represent newly created council districts. Palmares represents District 4 - Mare Island and Downtown, Matulac represents District 2 - North Vallejo, and Bregenzer is the District 5 councilmember which spans Central Vallejo. The council switched over to district elections in 2019.

Dew and Miessner are termed out of office after being elected to the council in 2013, with both securing second terms in 2018. Brown, who was elected in 2018, decided against running for a second term, following revelations of his criminal history of domestic violence during his unsuccessful mayoral campaign in 2020.

Brown, Miessner, and Dew will be honored with resolutions during the special meeting, which is scheduled for 6 p.m. Tuesday.

The council will be tasked with naming a vice mayor for 2023. Verder-Aliga served in the position for 2022 which requires the incumbent to run the council meeting during the mayor’s absence.

The new council will be tasked with solving multiple issues, including developing a spending plan for the city’s new sales tax, getting a navigation center up and running to serve the city’s homeless, poor roads, and repairing the mistrust from the community toward its city government.

All three of the new members will leave vacancies in city commissions as both Matulac and Palmares serve on the planning commission, while Bregenzer is a member of the Architectural Heritage & Landmarks Commission. They are required to vacate those seats before joining the council.

In addition, all three new councilmembers will have an opportunity to select a member to the city’s surveillance advisory board, which is tasked with advising the Vallejo City Council on best practices for protecting the privacy, safety, and civil rights of residents when the city chooses to use surveillance technology.

Unlike other city boards and commissions, members of the surveillance advisory board have their terms tied to the councilmember who appoints them.