Each violation of the new ordinance would be a misdemeanor punishable up to 6 months in jail and/or a $1,000 fine.
Share this news on: 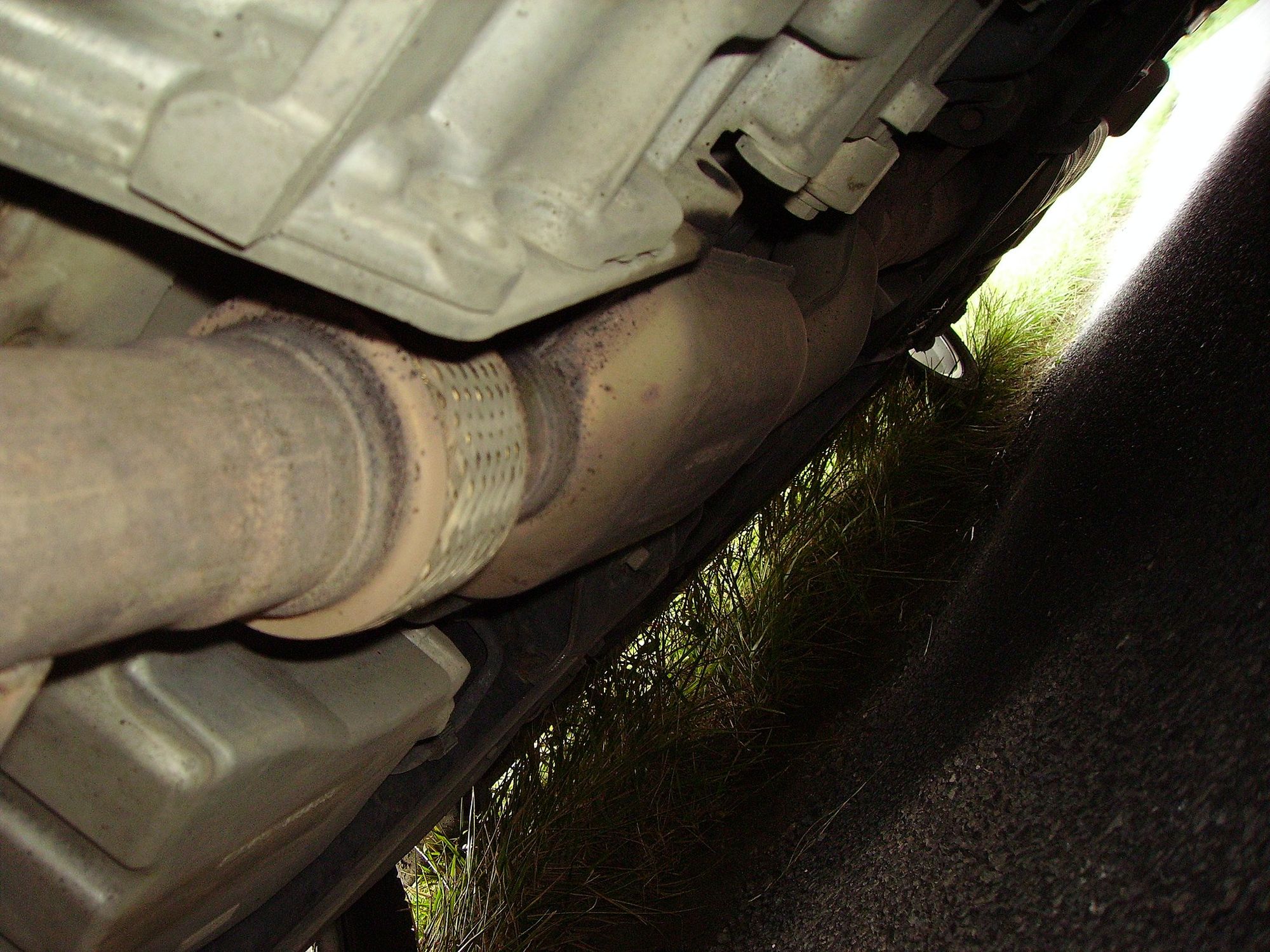 VALLEJO – Last year, nearly 500 catalytic converters were reported stolen in the city of Vallejo, up from the 38 reported during the same time in 2019. In an effort to curb the increasing number of thefts, the Vallejo City Council approved an ordinance during a special meeting Tuesday making it illegal to possess a converter not attached to a vehicle.

It would be a misdemeanor punishable up to 6 months in jail and/or a $1,000 fine for each violation of the new ordinance, unless a person has valid proof of lawful possession.

“The challenges occur because there is no city, state, or federal legislation within the city of Vallejo to define and punish catalytic converter thefts,” Vallejo Police Capt. Jason Potts told the council. “This ordinance will provide the Vallejo Police Department with clearly established legal authority to protect the public and deter this criminal activity.”

Catalytic converter thefts aren’t unique to Vallejo as their thefts have increased all over the country. The converters, a critical part of a vehicle, are used to reduce emissions. Thieves take the converters to scrap metal dealers who extract their precious metals: platinum, palladium, and rhodium.

Potts said stealing a catalytic converter is quick, easy and only requires a reciprocating saw. He also said that the converters don’t have serial or other identifying markers.

Vallejo’s ordinance is similar to one Carlsbad passed in February and a statewide bill introduced in the legislature earlier this year making it a crime to buy, sell, receive, or possess a catalytic converter.

Local resident Anne Carr told the council that her vehicle was targeted twice in a year. The first time, she interrupted the theft but the catalytic converter was later stolen while she was parked in the city lot near the ferry building.

“I purposely parked in a high visibility parking lot thinking that was going to be safe,” Carr said.

Calling it a serious problem, Carr said the city should look to beef up patrols around high-traffic areas. She also agreed with another speaker, David Haldane, who suggested that the city add language to the ordinance making it illegal to purchase a catalytic converter.

Councilmember Katy Miessner, at-large, shared a similar story to Carr’s stating her neighbor’s converter was stolen in the middle of the day, while the car was parked in the driveway. Miessner also wondered if recyclers could be prosecuted as well.

“The recyclers know what they are,” Miessner said.

Potts said it was difficult to match stolen converters to the victims as there are usually no identifying marks, like a vin number, on the devices. Some municipalities and law enforcement agencies are spearheading etching events in which a car’s vin is engraved into the catalytic converter.

The ordinance will return before the council for a second and final reading at a future meeting.

“We’re excited to get this thing over the goalline,” Potts said.