The mural is slated to be painted on Santa Clara Street in front of Vallejo City Hall.
Share this news on: 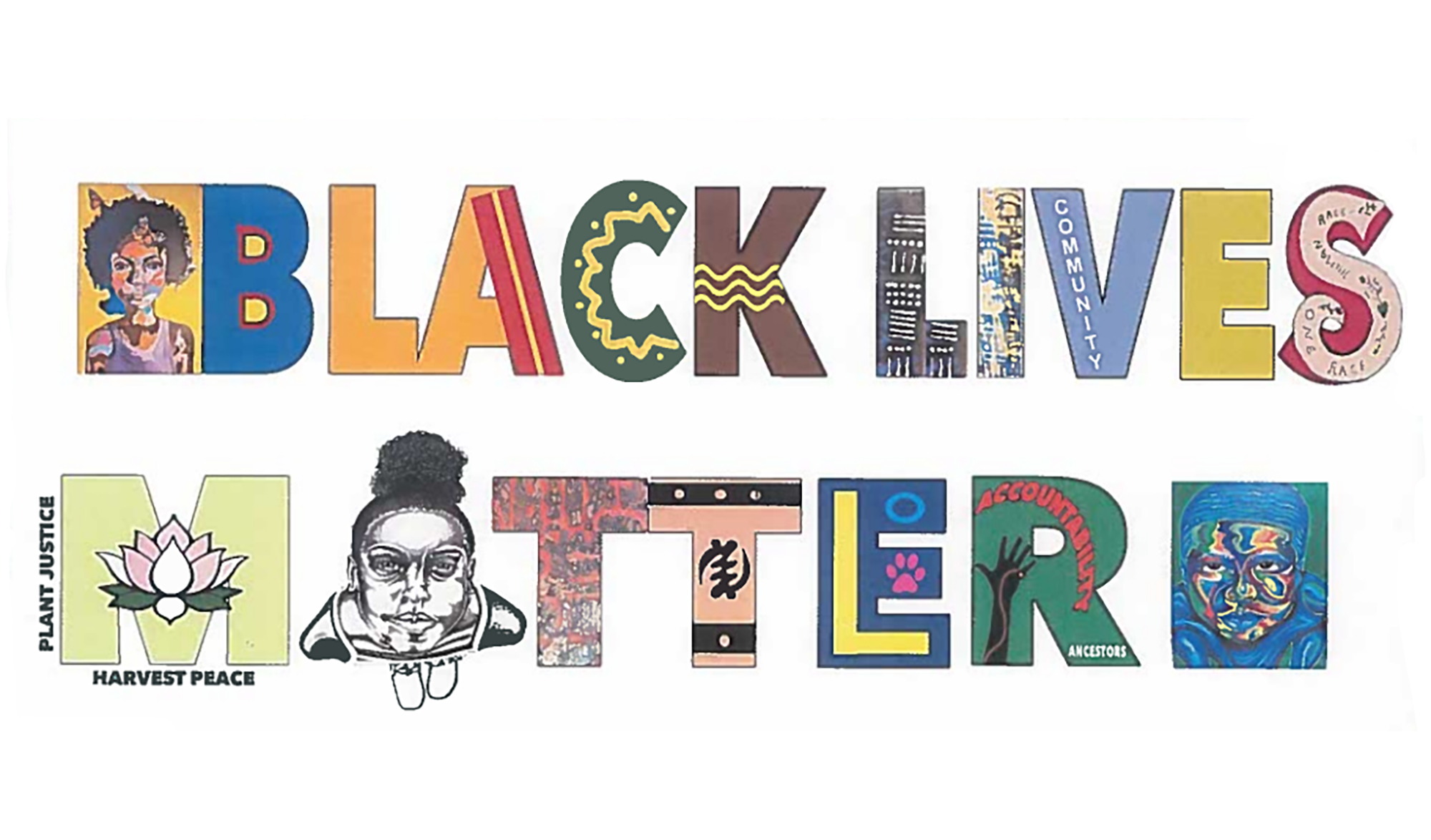 The design for a Black Lives Matter mural to be painted in front of Vallejo City Hall.

VALLEJO - Attempting to hold back tears, Askari Sowonde thanked the city’s commission on culture and the arts for giving its blessing on the design of a Black Lives Matter mural that is expected to be painted on the street in front of Vallejo City Hall.

“That’s an emotional thing for me,” said Sowonde, who sits on the commission, following the vote Monday night. “It was a long, hard battle. It means a lot to me in terms of spirituality and ancestors and history. It’s making a difference. It is the first of its kind here.”

The mural is slated to be painted on Santa Clara Street in front of Vallejo City Hall.

Sowonde said plans to paint the mural more than a year after the Vallejo City Council signed off on the project have been pushed back to next year. She said organizers are targeting the last weekend in May 2022.

Sowonde said there have been issues regarding the paint, including COVID-related delays and organizers attempting to figure out how to protect the mural from traffic.

The decision to paint the mural wasn’t a unanimous one. A divided council voted 5-2 in September 2020 agreeing to have the BLM mural painted in front of city hall.

Councilmembers Hakeem Brown and Rozzana Verder-Aliga opposed the idea, stressing that the mural is a hollow gesture if additional measures weren’t taken to address systemic racism.

“I just really feel that before we paint something on the street, we need to show the community we’re serious about closing the education gap, creating livable wage jobs, building more housing and police reform,” Brown told the Vallejo Times-Herald newspaper a day after the vote. “Until we do those things, this is just an empty gesture and sends the wrong message.”

Sowonde addressed some of those concerns voiced that the mural doesn’t go far enough.

“Even more reason why it should be placed down on the ground so it keeps it in a person’s mind that our lives matter,” she added.

Similar Black Lives Matter murals have been painted in cities across the United States following the police killing of George Floyd in May 2020. One such mural in Martinez was later defaced.

Commission Chair Dalia Vidor called the design of Vallejo’s BLM mural “beautiful,” stating that she loved “all of the different styles that are married together.”

When asked Tuesday, Vallejo City Clerk Dawn Abrahamson said she wasn’t immediately sure when the mural design would go before the city council for final approval.