Unicorns, waterfalls, bartenders and more on display at Vallejo Open Studios this weekend

Sculptors, painters, photographers and artists of all stripes will open their Vallejo studios to the public.
Share this news on: 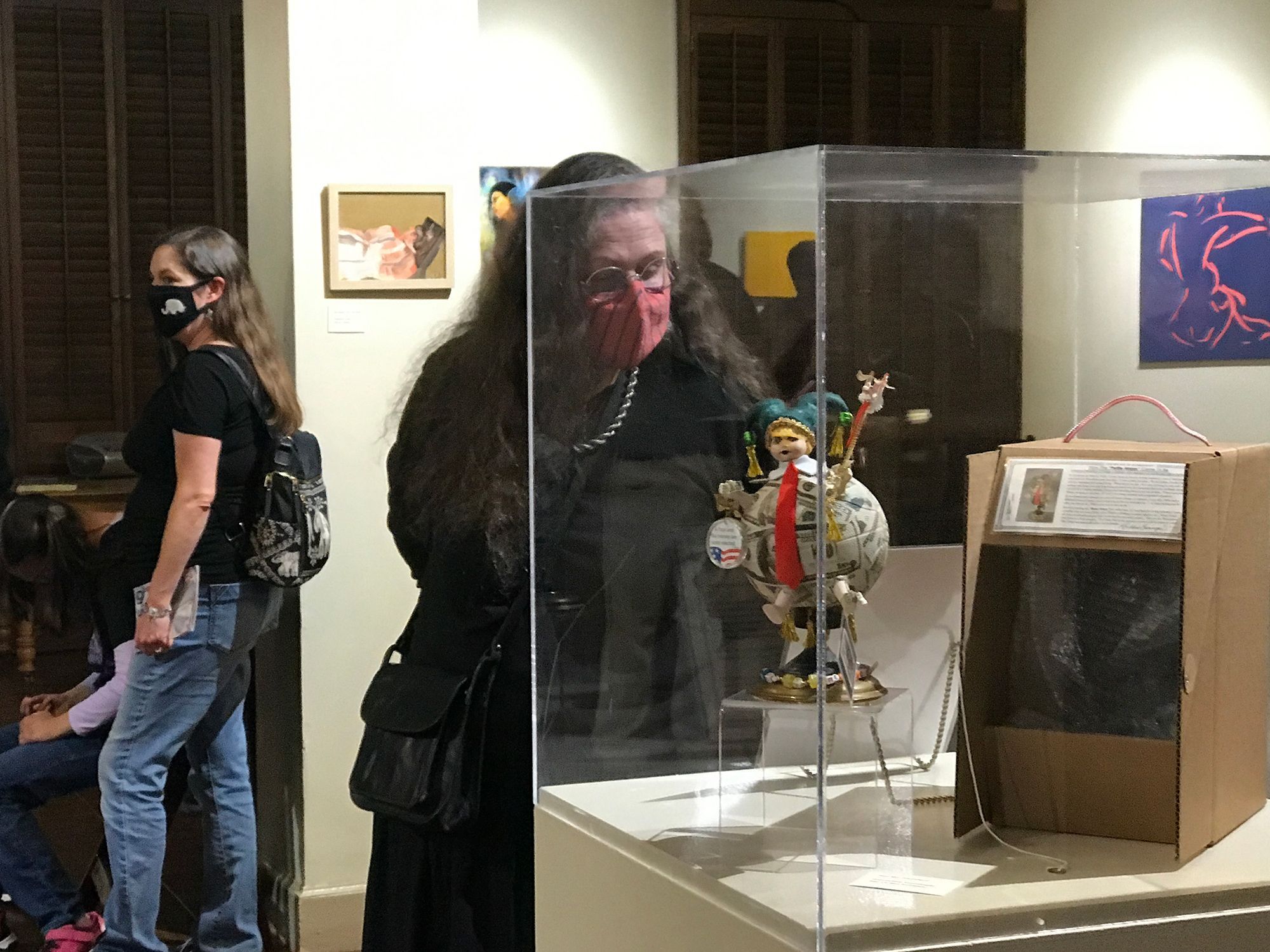 VALLEJO – A woman in a fuchsia dress waiting for her drink; waterfalls cascading down a Yosemite mountainside; a bemused-looking unicorn – works of art depicting these subjects and more will be on display this weekend at Vallejo Open Studios.

Sculptors, painters, photographers and artists of all stripes will open their Vallejo studios to the public from 11 a.m. to 5 p.m. Saturday and Sunday. The event was founded in 2010 to spotlight the city’s thriving art scene. This year, more than 60 artists' works will be on display at 30 locations throughout the city.

Vallejo Open Studios offers a chance not only to see some striking artwork, but to meet the artists who created it. Attendance is free and open to people from all over; it’s also a way for folks living in Vallejo to get to know some of their most interesting neighbors.

Artist James Craven lives on the water in Vallejo Heights across from Mare Island in a neighborhood composed of artists and musicians. "We're all here because of the water and the view,” he said.

Alan Vietze’s acrylic art sizzles with color. A love of color drew him to the form in art school, he said.

“I was a sculpture major and then turned to design, but my main mentor was a guy who came out of the Op Art movement in New York but also Yale University art school,” Vietze said.

“That's what got me into color,” Vietze said. “Oils are too messy. It’s not me.”

An apparent Queen of Multitasking, Cyndi Combs not only does landscape photography but massage therapy and self-empowerment coaching and will display a photo of Yosemite waterfalls and many other outdoor photos this weekend. (If the massages don’t relax you, her peaceful depictions of waterfalls, trees and mountains will likely do the job just as well.)

Susan Noll is exhibiting a painting of an elegantly hatted and gowned woman awaiting the delivery of her libation in a bar.

“The name of it is, ‘I’ll have one of those.’ The question is: Is she talking about the drink or the bartender?” Noll said.

“I have bartended, and I dated bartenders years ago. I was doing a café series and I thought, ‘I’ve got to have one of a bartender,’” said Noll, who led Vallejo’s first Open Studio event and put on this year’s with fellow artists Gretchen Zimmermann and James Orlando. (Zimmermann is also an arts contributor to the Vallejo Sun.)

Orlando is executive director of Vallejo Teaching Artists, a program that brings working artists into the school district to work with students. Young artists are exhibiting and selling their work as part of Vallejo Open Studios this year.

Sam Santos, a tenth-grader, is one of the young artists, Orlando said.

“Samantha is a painter and a drawer. She ranges from pictures of her animals to anime. She is also really interested in realism and she overlaps lots of different areas, which is what a lot of youth actually do,” Orlando said.

“Last year she made fabric sculptures. A few years before she was doing clothing design.” Along with Santos, four other artists aged 13 to 18 will be exhibiting.

A preview of Santos’ and other artists’ works opened this week at the Vallejo Naval and Historical Museum which is hosting a month-long exhibition of work by the Open Studio artists through Nov. 23.

A map of the various studios is available at https://vallejoopenstudios.com/ or in person at the Vallejo Naval & Historical Museum.

Correction: This article has been updated to correct the spelling of Alan Vietze. 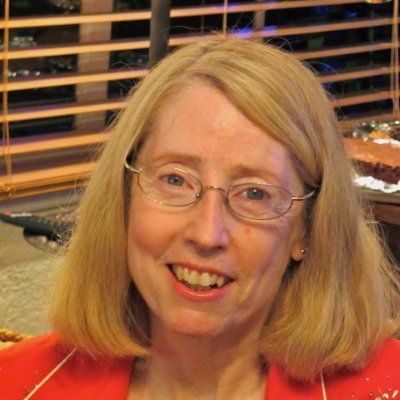